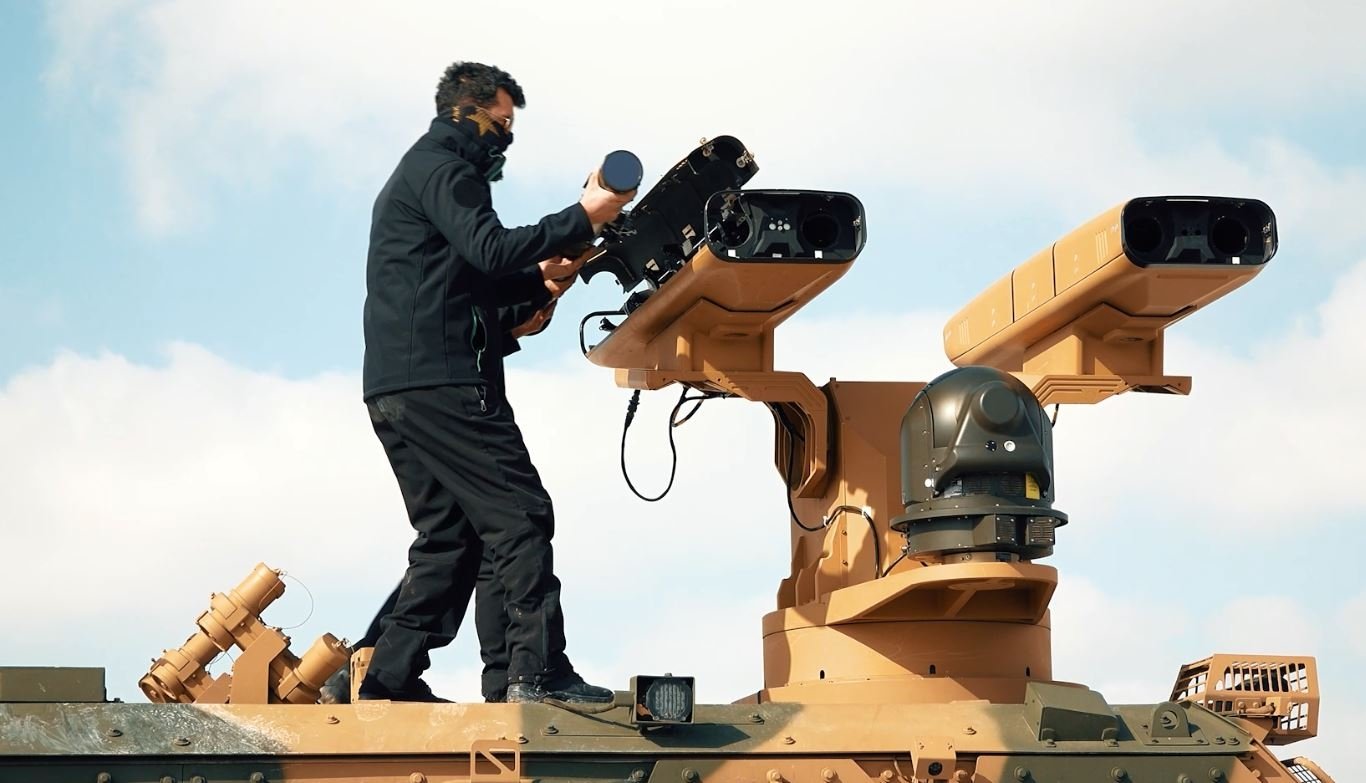 In a statement shared on Twitter, Ismail Demir said the system, which was domestically developed by leading military contractor Roketsan, strengthened its role in the layered air defense system.

Industry officials, including Demir, often reiterate how Turkey’s air defense system is and will be a layered one and that the systems being developed within the country will significantly contribute to this. Sungur is the first step of the layered system.

The SSB head noted that Sungur will be integrated into land, air and sea platforms with its portable feature.

The air defense system has the capability of shooting while moving and it has effective target detection, diagnosis, identification, tracking and it can fire 360-degrees in day and night.

Sungur is ahead of its class with its effectiveness, high manoeuvrability, high target-hit capacity and countermeasures, titanium warheads and sighting that allows the target to be viewed from long-range, according to Demir’s previous statements.

It was announced back in July 2020 that the system was ready to enter the Turkish Armed Forces’ (TSK) inventory.

In the video showing the test-fire that Demir shared, the Sungur system is seen mounted on top of a Vuran 4x4 armored vehicle that was produced by Turkish land vehicles manufacturer BMC.