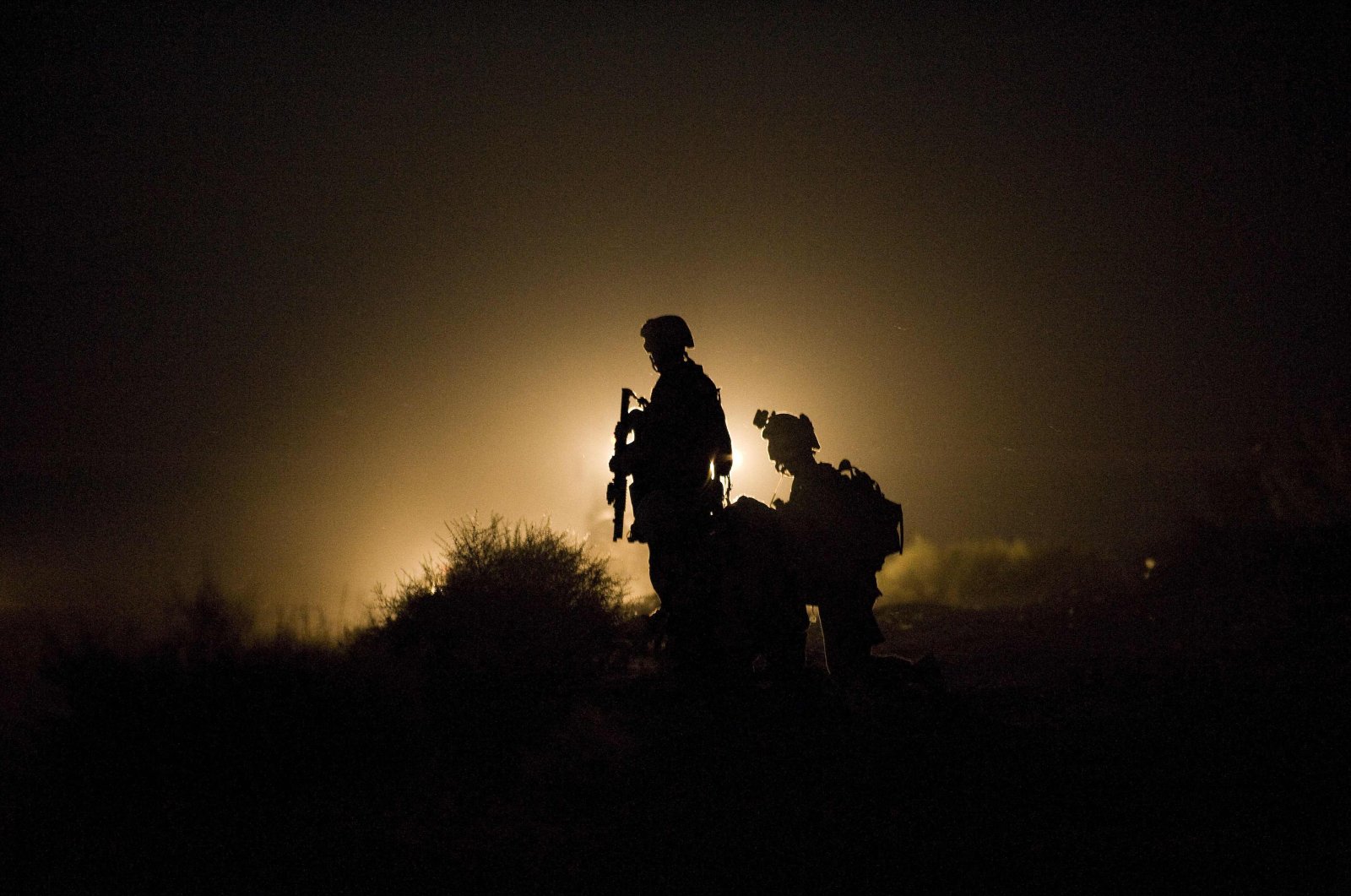 Turkey’s military spending fell 5% in 2020 to $17.7 billion (TL 146.74 billion) last year while global military expenditure rose to almost $2 trillion in 2020 despite the coronavirus pandemic, according to data published by the Stockholm International Peace Research Institute (SIPRI) on Monday.

The report which examines the top 40 countries with the highest military spending showed that Turkey, which ranked 15th in 2019, fell to 16th place.

However, the report indicated that the decline was an exception as Turkey's military spending increased by 77% between 2011 and 2020. The country’s acceleration of domestic production also contributes to the decrease.

The five biggest spenders in 2020 were the United States, China, India, Russia and Britain. Together they accounted for 62% of global military expenditure.

"We can say with some certainty that the pandemic did not have a significant impact on global military spending in 2020," said Diego Lopes da Silva, Researcher with the SIPRI Arms and Military Expenditure Programme.

"It remains to be seen whether countries will maintain this level of military spending through a second year of the pandemic."

Despite a global defense spending rise, some countries – such as Chile and South Korea – explicitly reallocated part of their planned military budget to pandemic response efforts.

Others, including Brazil and Russia, spent considerably less than their initial military budgets for 2020, the institute said.

The United States accounted for 39% of total military expenditure in 2020. This was the third consecutive year of growth in U.S. military spending, following seven years of continuous reductions. The growth in spending coincides with the term of office of former President Donald Trump.

China's military expenditure, the second-highest in the world, is estimated to have totaled $252 billion in 2020.

Germany came in just ahead of France in seventh place. Germany increased its outlay by 5.2% to $52.8 billion. Berlin's military expenditure was 28% higher than in 2011.

"We have been witnessing this trend of increasing military expenditure in Germany for a couple of years," SIPRI researcher Alexandra Marksteiner told Deutsche Presse-Agentur (dpa).

"According to our data, Germany started increasing their spending again after 2014. The magnitude of that change is varying from year to year, but the overall trend stays the same."

According to SIPRI, nearly all NATO members saw their military burden rise in 2020.

As a result, 12 NATO members spent 2% or more of their gross domestic product (GDP) on their militaries, in line with the North Atlantic alliance's guideline spending target. In 2019, only nine members' spending was within that target.

But da Silva indicated this could be linked to GDP values falling as countries' economies have taken a hit during the coronavirus crisis.

"Although more NATO members spent more than 2% of GDP on their militaries in 2020, in some cases this probably had more to do with the economic fallout of the pandemic than a deliberate decision to reach the Alliance's spending target," da Silva noted.

Sipri's annual report is considered to be the most comprehensive collection of data on military spending in the world.

The institute in the Swedish capital relies on official government information on defense budgets, as well as other sources and statistics.

The institute's figures traditionally diverge from the information provided by NATO and individual countries.