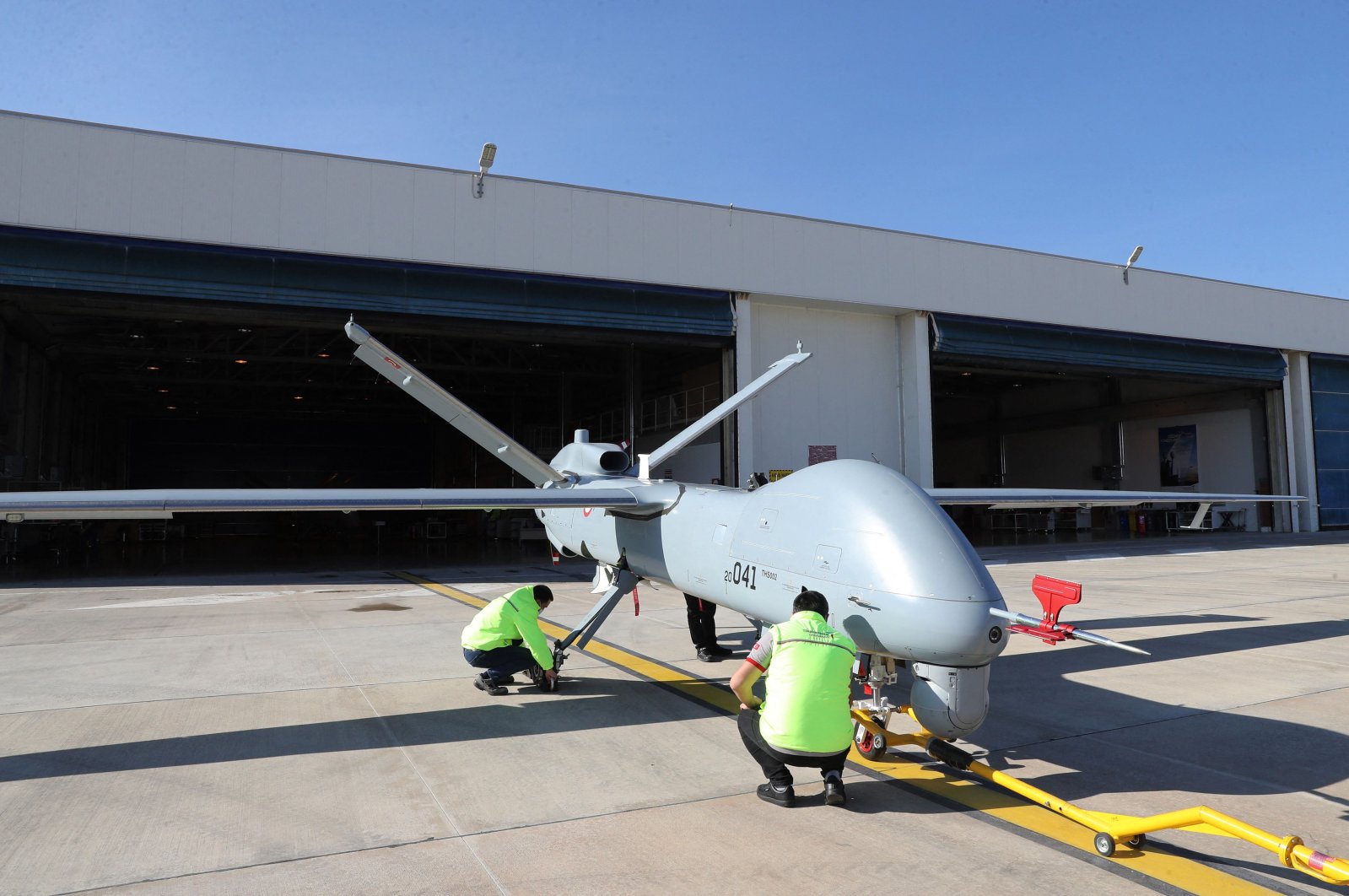 The SSB's Electronic Warfare and Radar Department Chairperson Ahmet Akyol’s statements came during a defense industry event held within the scope of a university organization.

Akyol said that the "IHA SOJ" – the Stand-Off-Jammer/Remote Jammer project’s local name – had been launched to equip to UAVs with EW capabilities.

The SSB is also developing the Remote Electronic Support/Electronic Attack Ability in Air Platform (HAVA SOJ) Project, which will be able to detect, identify and locate enemy communication systems as well as radar and air defense, providing an early warning, as well as confusing, deceiving and blinding these systems to prevent them from being used against friendly elements, particularly in cross-border operations.

Within the scope of that project, four HAVA SOJ systems required by the Turkish Air Forces Command (HvKK) will be procured.

Deliveries are set to start in 2023 with the first HAVA SOJ system, and SOJ Fleet Building and are expected to run through 2025.

Ismail Demir, the SSB chairperson, said most recently during an interview with Daily Sabah that embargoes and delays have hampered the progress of the project, but “despite hindrances in the HAVA SOJ project, we continue our efforts with our own capacities."