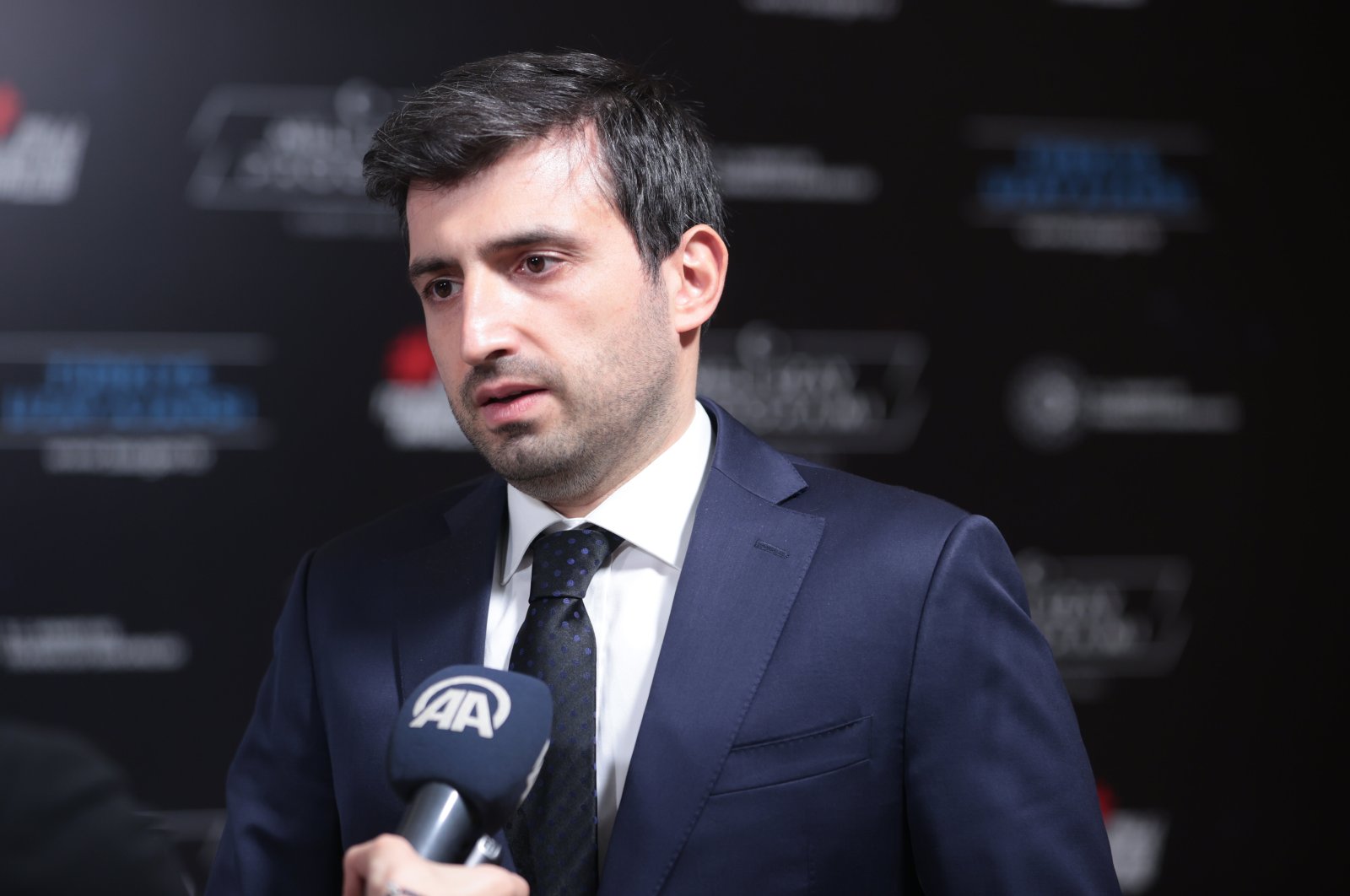 Turkey aims to conduct the maiden flight of the prototype of its domestically-made unmanned fighter jet in 2023, according to the chief technology officer (CTO) of leading local drone magnate, Baykar.

In a video circulating on social media, he said Baykar has been working on the state-of-the-art unmanned combat aerial vehicle (UCAV) Akıncı for four to five years, which steered the company towards its next project, the unmanned fighter jet.

The Baykar CTO said that while the country being expelled from the stealthy fighter jet program may seem like a disadvantage, in the long run, it will yield positive outcomes for the domestic defense industry.

Turkey has been driven to domestically develop unmanned aerial vehicles (UAVs) and other defense systems by sanctions and unofficial embargoes in the past.

The country now not only uses its combat drones on the field, but it is also well on its way to becoming a major exporter of the systems, with Baykar's Bayraktar TB2 UCAVs taking the lead.

Explaining the disadvantages of a system procured from abroad, in reference to the F-35 program, Bayraktar said “such a system, which is managed by digital computers whose software we will procure from abroad, which we do not have full knowledge of, and which is a foreign mission computer and software that decides what the trigger pushed by the pilot will do or not, may expose us to serious restrictions in terms of independent use.”

"Considering the possible usage restrictions and potential embargoes with a system that will be procured from abroad and has dozens of avionics, flight and mission computers that we do not have access to, the national combat platform will enable us to use it independently,” he added.

The United States and eight other countries have abolished the 2006 deal regarding the F-35 program and signed a new agreement that has excluded Turkey, Anadolu Agency (AA) cited a U.S. defense official as saying late Wednesday.

Washington removed Turkey from the F-35 Lightning II jet program in 2019, arguing that S-400 air missile systems acquired by Turkey could be used by Russia to covertly obtain classified details on the Lockheed Martin F-35 jets and is incompatible with NATO systems.

Besides, Bayraktar added on the program that, “we are talking about a project of tens of billions of dollars over the years when the procurement, operation and maintenance costs are considered.”

While it is true that it could take up to 20 years for Turkey to engineer an aircraft of the same capabilities, he stressed that the procurement, operation and maintenance costs of the national platform to be developed “will, in any case, be less than that of the F-35s.”

However, Bayraktar emphasized, since the domestic development could take an extended period of time, it may result in Turkey's platform lagging a generation behind, which is why developing unmanned fighter jets is of particular importance.

Instead of producing an F35-like aircraft in 15 to 20 years, Bayraktar said, they are concentrating on areas the world is already heading towards – lower-cost, artificial intelligence-equipped unmanned warplanes.

This can make Turkey one of the leading countries in the field like it has succeeded with its “game-changing” UAVs and UCAVs, he said.

Bayraktar also advised young entrepreneurs who want to work in this field, particularly the unmanned platforms, to explore areas with the most critical technologies.

“We must prepare for the races of the future today and look to be a leader toward where the world is headed,” he said.