US, 8 other countries sign new agreement on F-35 program 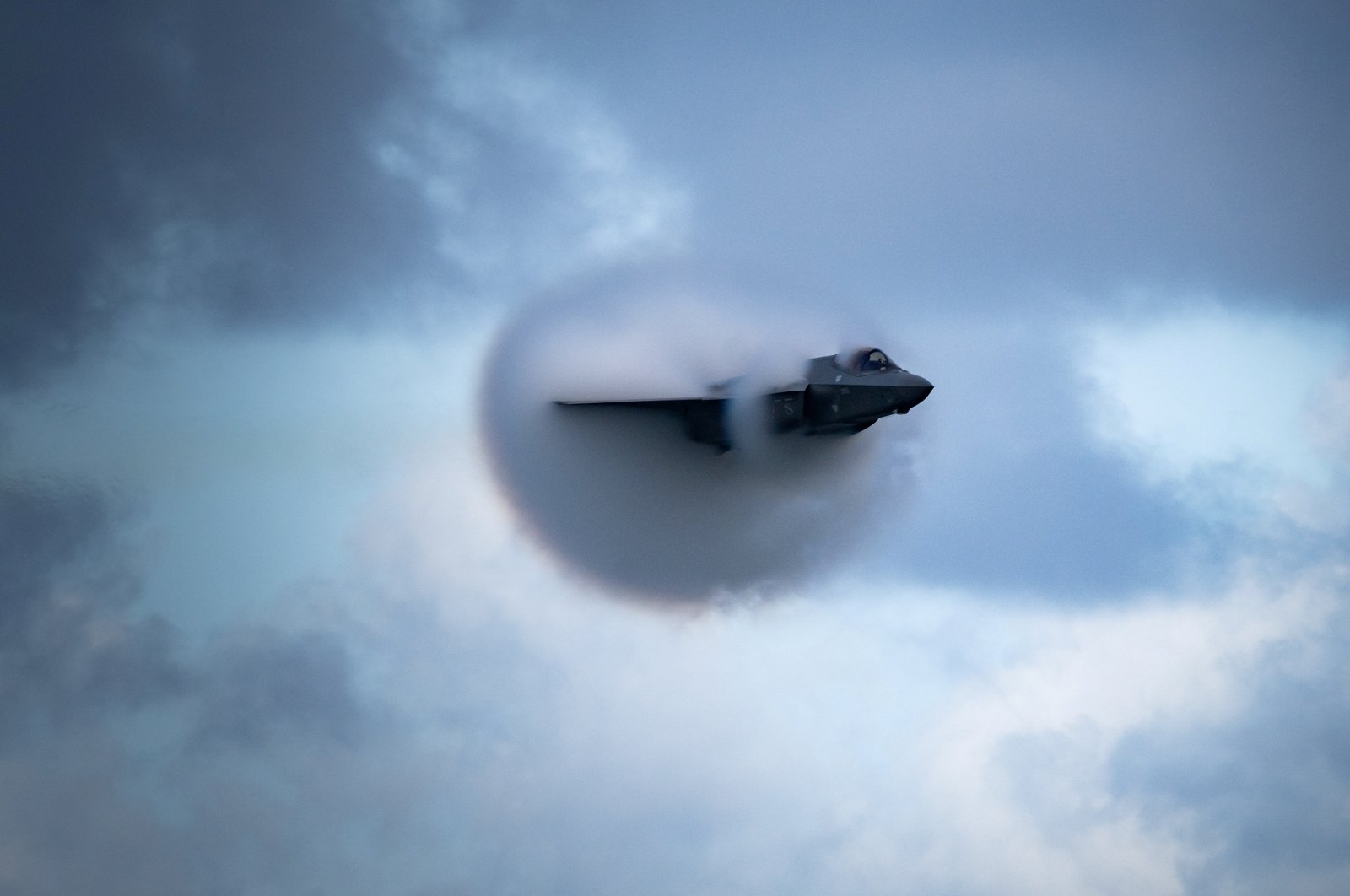 The United States and eight other countries have abolished the 2006 deal regarding the F-35 program and signed a new agreement that has excluded Turkey, Anadolu Agency (AA) cited a U.S. defense official as saying late Wednesday.

Turkey is one of the main parts suppliers to the warplanes.

The official did not go into further detail regarding the move, according to AA.

Washington removed Turkey from the F-35 Lightning II jet program in 2019, arguing that S-400 air missile systems acquired by Turkey could be used by Russia to covertly obtain classified details on the Lockheed Martin F-35 jets and is incompatible with NATO systems.

A U.S. congressional watchdog warned in May 2020 that the U.S. decision to expel Turkey from the F-35 program is likely to compound its already beleaguered supply chain issues from a production increase. The $398 billion (TL 3 trillion) F-35 program has faced many problems since then, including engine shortages.