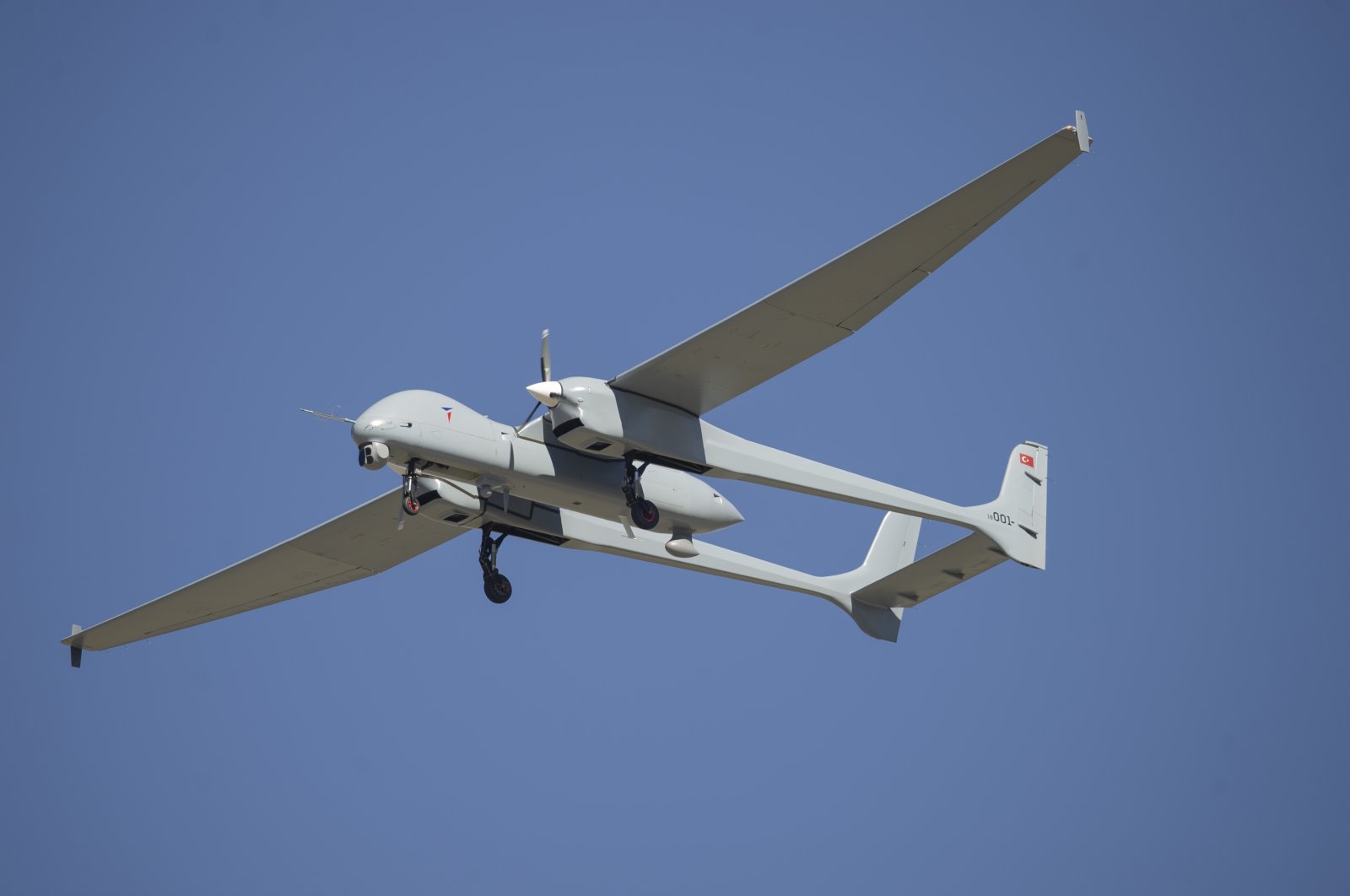 TAI said in a Twitter statement that the Aksungur UAV marked a first for a Turkish made drone in the MALE class with such development.

Aksungur was developed following the manufacturing of TAI’s Anka MALE UAV. It can perform uninterrupted multi-role intelligence, surveillance, reconnaissance and attack missions with its high payload capacity and provides operational flexibility beyond the line of sight with its SATCOM payload.

The SATCOM On-The-Move (SOTM) terminals were developed domestically by the Turkish information technologies firm CTech. Aerial SOTM terminals provide drones with satellite communication. The SOTM project was launched in 2014 to develop the satellite modem system initially within the scope of the armed version of Anka drones. Currently, the firm is developing broadband satellite communication systems for UAVs within the scope of the agreement with the TAI in 2018.

The UAV, which made its first flight in 2019, has been integrated with three different EO/IR (Electro-Optical/Infra-Red) cameras, two different SATCOM Teber laser guidance equipment by Roketsan, locally developed Precision Guidance Kit-82s (HGK-82) and the domestic engine PD170. The drone previously carried and test-fired MK-82 ammunition with a Teber guidance kit weighing around 250 kilograms (550 pounds). It was the first drone to use Teber.

Aksungur started its first field mission in the second quarter of 2021.