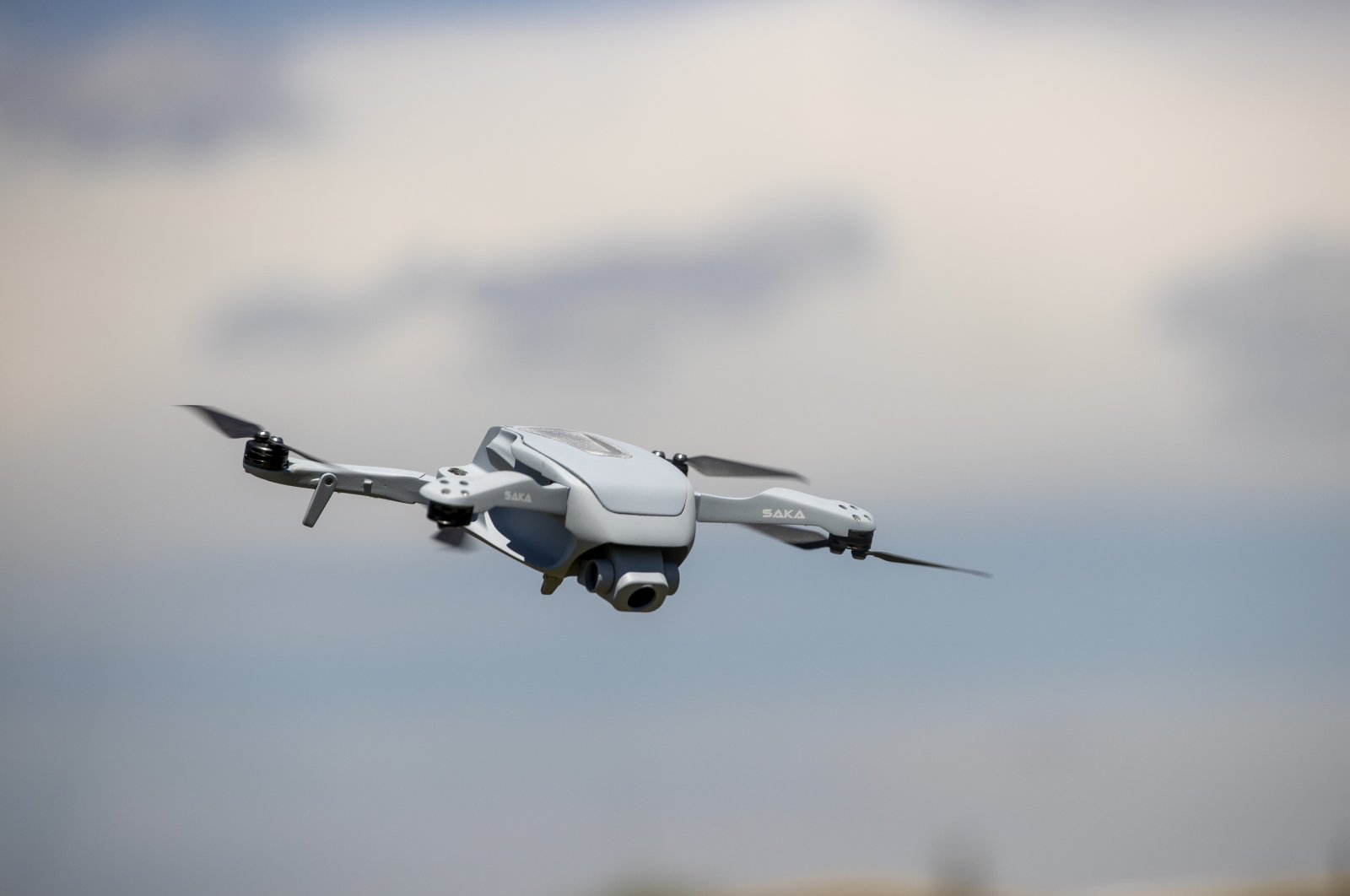 The Saka system weighs around 600 grams (21 ounces) and utilizes a 3-axis gimbal. It was developed for exploration and surveillance purposes, Kotil said.

"Saka has advantages over existing UAV systems with features such as its small pocket size, easy transportation with camouflage, ability to work in closed spaces, caves and similar environments, and meeting the need for a shorter range of image transfer."

The company has been continuing to design a mechanism that can meet the aforementioned needs and that can be integrated into different land platforms. The aircraft can take off automatically without the need for manual intervention.

"We plan to outperform foreign products in the market with its customizable flight controller and ground control station software infrastructure, data link system that is resistant to electronic warfare threats, and a herd UAV infrastructure," he noted.

"At the end of this year, for the first time in Turkey, we will be introducing a version of Saka weighing less than 500 grams with different features, including original flight controller and image processing unit hardware and software, and data link system," he added.