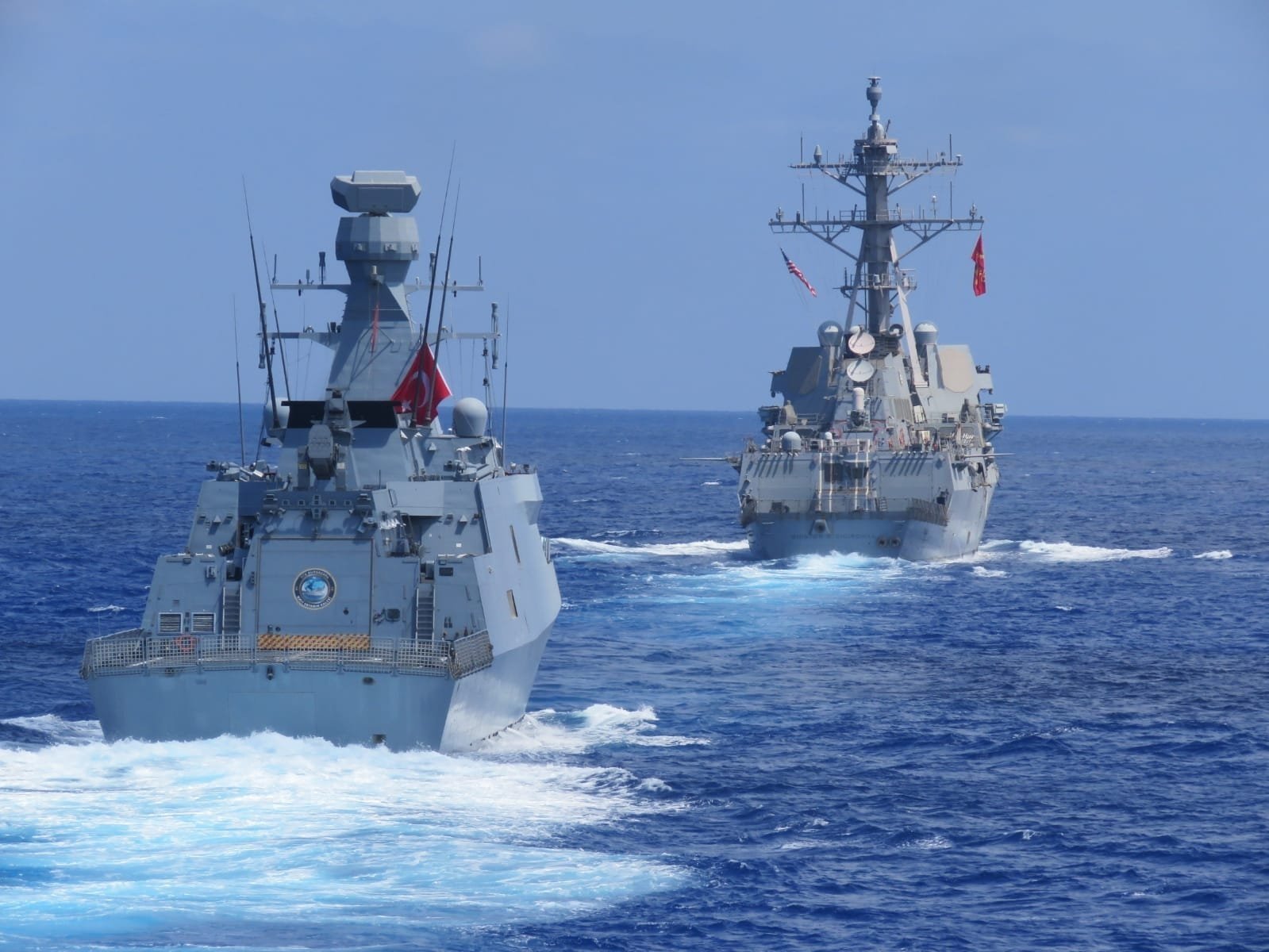 Turkish defense industry showcased a prototype of its domestically-produced short-range air defense system which will be used on naval platforms at the International Military Radar and Border Security Summit held in the capital Ankara between Oct. 5-6.

The system was produced by the Machinery and Chemical Industry (MKE AŞ) and is expected to replace the U.S.-made Phalanx Close-in Weapon System (CIWS).

The system, whose tests are scheduled to begin at the end of this year, can be placed on any ship with a combat management system. It is expected to enter the inventory by 2023. The next version of the system will be the land version. Unlike the naval version, the land version will use radar instead of the electro-optical system.