UAE mulls pulling out of $23B advanced munitions deal with US 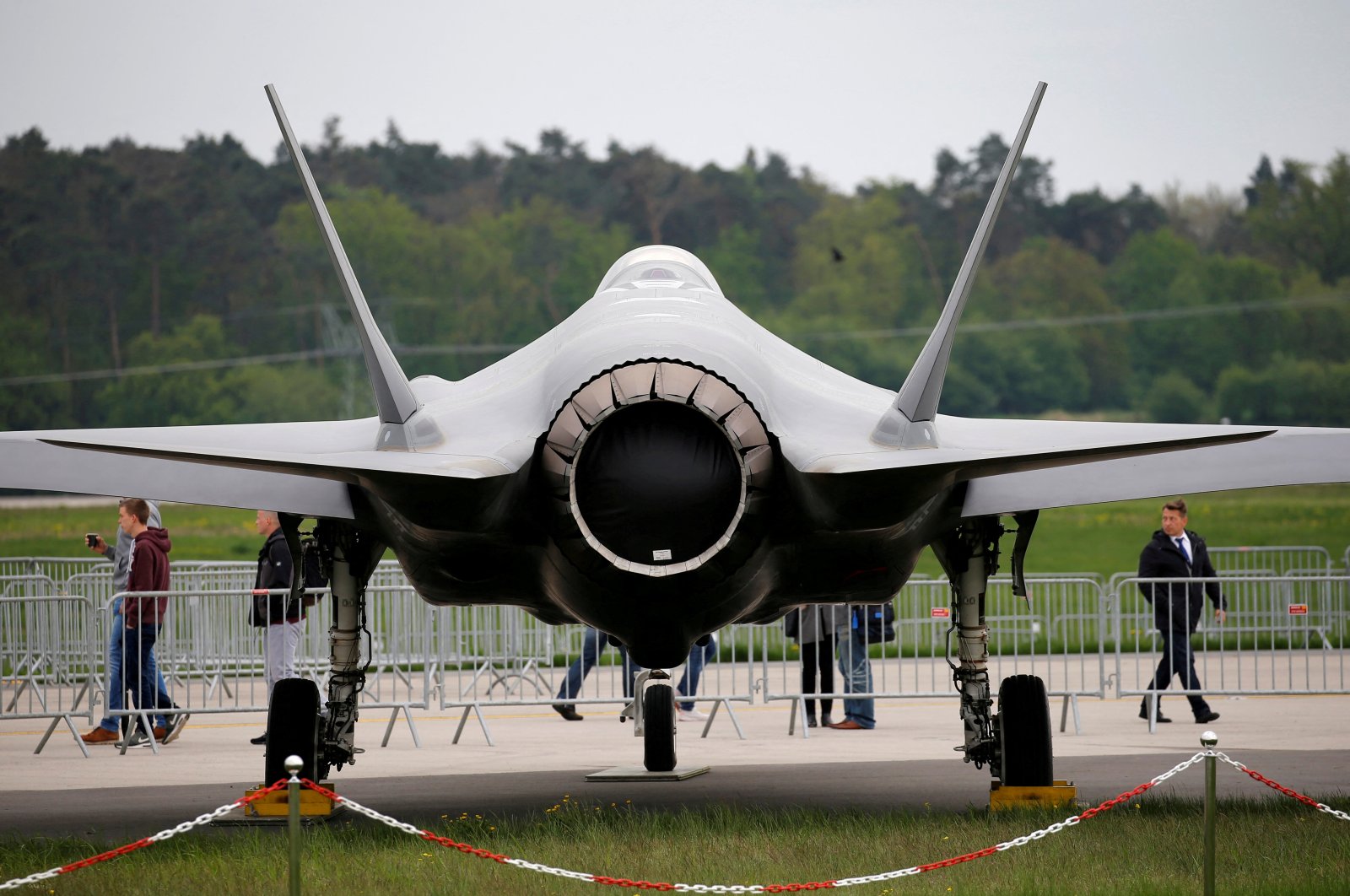 The United Arab Emirates (UAE) has threatened to pull out of a $23 billion deal to buy American-made F-35 aircraft, Reaper drones and other advanced munitions, reports said Tuesday.

According to the Wall Street Journal, the Gulf ally complained that U.S. security requirements were too onerous, the report said, citing American officials.

F-35 contractor Lockheed Martin Corp, the U.S. State Department and the UAE foreign ministry did not immediately respond to a request for comment.

The UAE signed an agreement with the United States to purchase 50 F-35 jets and up to 18 armed drones, people familiar with the situation told Reuters.

The UAE, one of Washington’s closest Middle East allies, had long expressed interest in acquiring the stealthy F-35 jets made by Lockheed Martin, and was promised a chance to buy them in a side deal when it agreed to normalize relations with Israel in August 2020.

On Dec. 4, a UAE defense ministry official said that a deal to purchase French Rafale fighter jets would complement the Gulf country's planned deal to buy the American-made F-35 warplanes and was not a replacement for them.