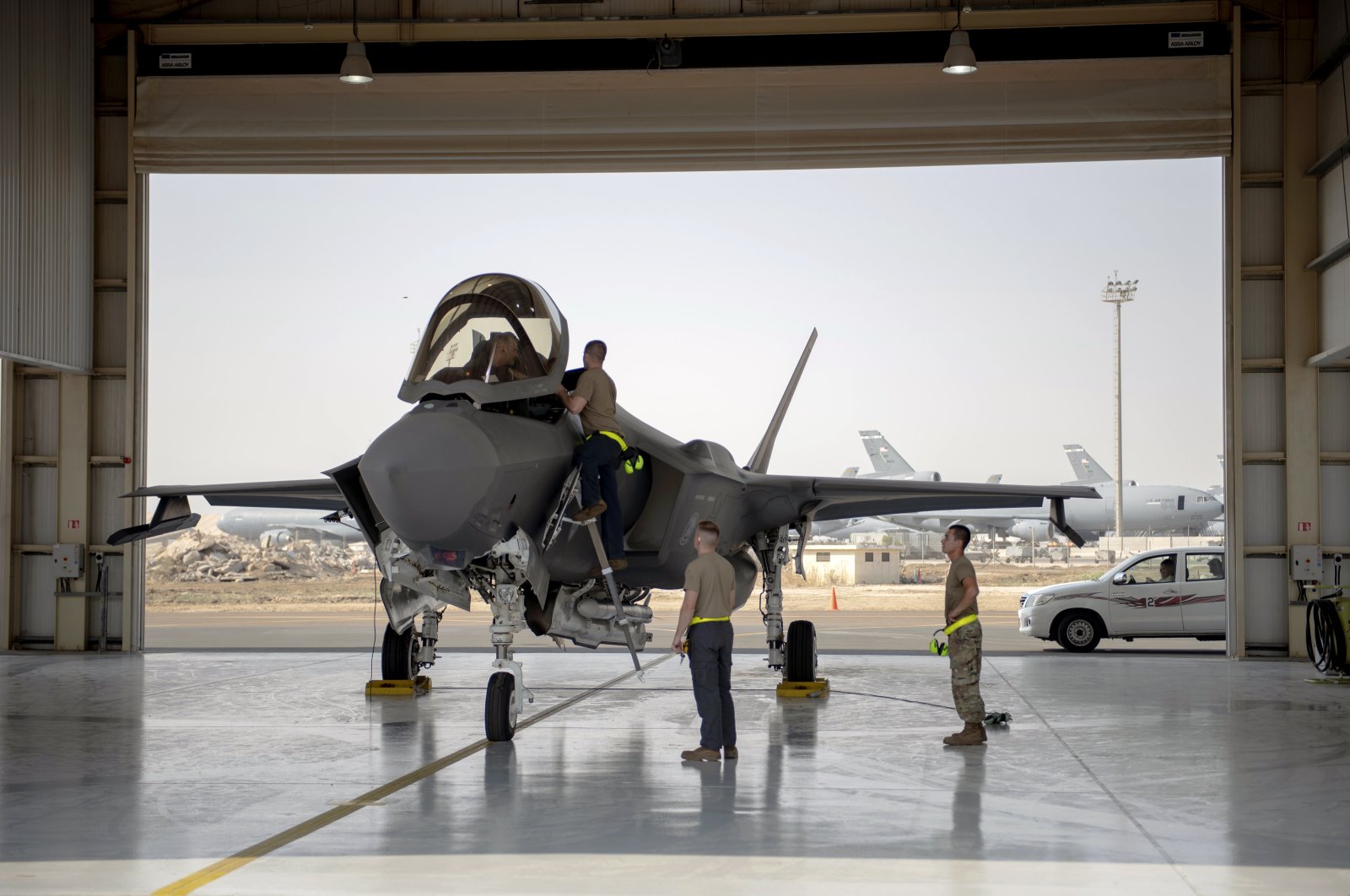 The United Arab Emirates' (UAE) ambassador to Washington said he is confident his country’s deal to buy F-35 fighter jets will proceed after a review following U.S. President Joe Biden’s temporary suspension of some arms sales to American allies.

During former President Donald Trump's last day in office, the UAE signed agreements to buy up to 50 F-35 jets, 18 armed drones and other defense equipment in a deal worth $23 billion. The U.S. Senate also backed Trump's arms sale to the Middle Eastern country.

"We did everything by the book and they will discover that once the review is complete and it will proceed," Ambassador Yousef Al Otaiba told a virtual Washington Institute forum on Monday, describing the review as "pro forma."

Last month, a U.S. State Department official said Biden's administration was temporarily pausing the implementation of some pending arms sales to U.S. allies so they could be reassesed.

Meanwhile, Bloomberg's defense reporter Anthony Capaccio also said in a tweet on Jan. 26 that Biden had temporarily suspended the sale of F-35 jets to the UAE.

"Everything is still proceeding while undergoing a review at the same time. I am confident it will end up in the right place," Otaiba said.

"If you are going to have less of a presence and less involvement in the Middle East you can't at the same time take tools away from your partners who are expected to do more," he said.

According to the Bloomberg journalist, the sale of munitions to Saudi Arabia is also being scrutinized.

The UAE was promised a chance to acquire the stealthy F-35 jets made by Lockheed Martin in a side deal when it established ties with Israel last August under a U.S.-brokered agreement.

In December, the Senate rejected attempts to block the transaction, which opponents had said was being rushed through without sufficient assurances that the equipment would not fall into the wrong hands or fuel instability in the Middle East.