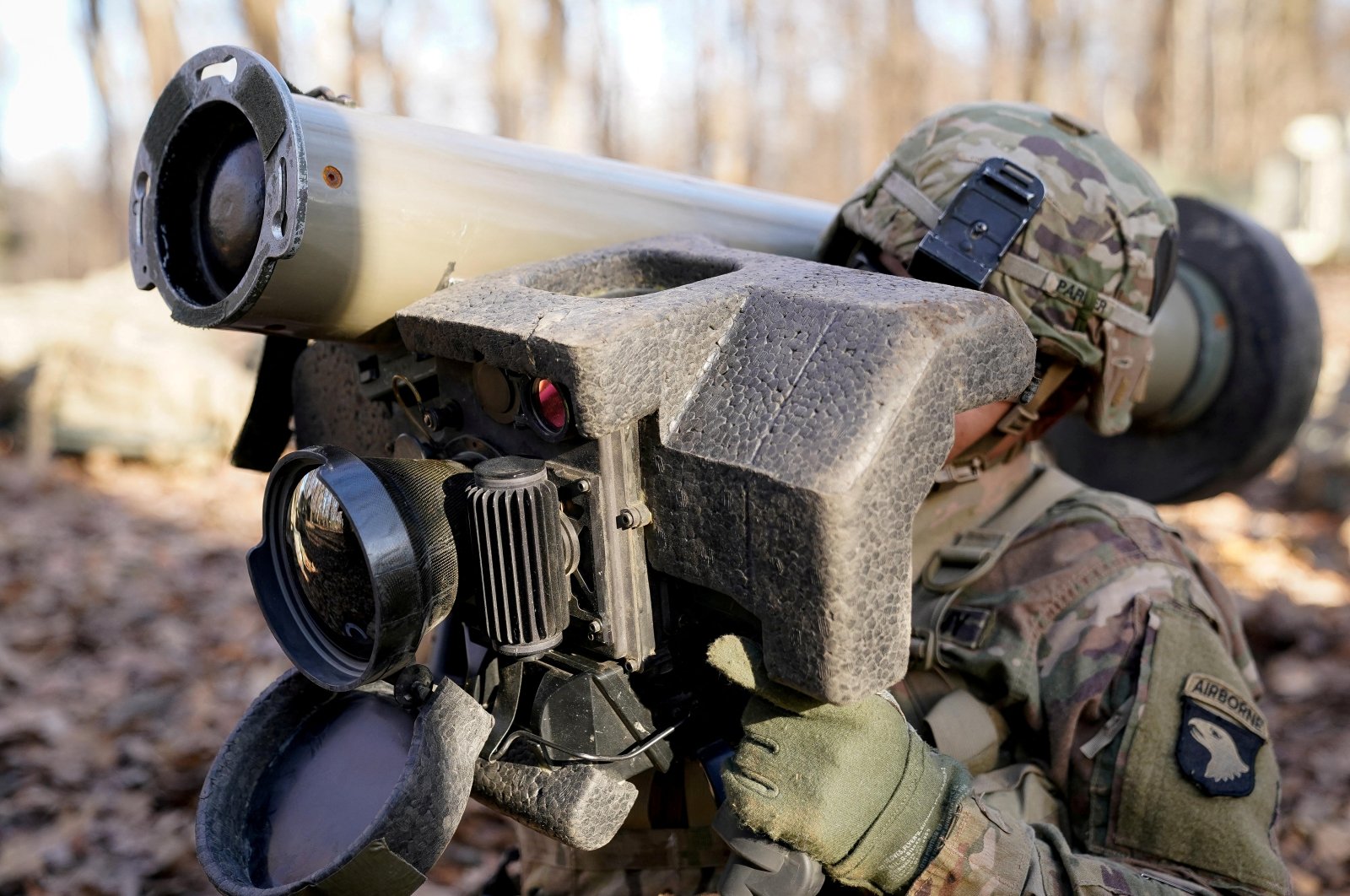 Earlier this month, the Senate and the House of Representatives voted overwhelmingly for the defense bill with strong support from both Democrats and Republicans for the annual legislation setting policy for the Department of Defense.

The NDAA authorizes a 5% increase in military spending and is the product of intense negotiations between Democrats and Republicans over issues ranging from reforms of the military justice system to COVID-19 vaccine requirements for soldiers.

“The act provides vital benefits and enhances access to justice for military personnel and their families, and includes critical authorities to support our country’s national defense,” Biden said Monday in a statement.

The NDAA is closely watched by a broad swath of industry and other interests because it is one of the only major pieces of legislation that becomes law every year and because it addresses a wide range of issues. The NDAA has become law every year for six decades.

The $768.2 billion price tag marks $25 billion more than Biden initially requested from Congress, a prior proposal that was rejected by members of both parties out of concerns it would undermine U.S. efforts to keep pace militarily with China and Russia.

The new bill passed earlier this month with bipartisan support, with Democrats and Republicans touting wins in the final package.

Democrats applauded provisions in the bill overhauling how the military justice system handles sexual assault and other related crimes, effectively taking prosecutorial jurisdiction over such crimes out of the hands of military commanders.

Republicans, meanwhile, touted success in blocking an effort to add women to the draft, as well as the inclusion of a provision that bars dishonorable discharges for service members who refuse the COVID-19 vaccine.

The bill includes $7.1 billion for the Pacific Deterrence Initiative and a statement of congressional support for the defense of Taiwan, measures intended to counteract China’s influence in the region.

It also includes $300 million for the Ukraine Security Assistance Initiative, which provides support to Ukraine’s armed forces, in a show of support in the face of Russian aggression, as well as $4 billion for the European Defense Initiative and $150 million for Baltic security cooperation.

The bill also creates a 16-member commission to study the war in Afghanistan. Biden ended the conflict – by far the country's longest war – in August.

The law also has provisions barring goods produced by forced Uyghur labor in China from entering the U.S., and it begins to lay out plans for the new Global War on Terror Memorial, which would be the latest addition to the National Mall.

In his statement, the president also outlined a number of provisions his administration opposes over what he characterized as “constitutional concerns or questions of construction.”

Those plans include provisions that restrict the use of funds to transfer or release individuals detained at the Guantanamo Bay detention center, which the Biden administration is moving to close.

Biden’s statement said the provisions “unduly impair” the executive branch’s ability to decide when and where to prosecute detainees and where to send them when they’re released, and could constrain U.S. negotiations with foreign countries over the transfer of detainees in a way that could undermine national security.

Set up to house foreign suspects following the Sept. 11, 2001 attacks on New York and Washington, the prison came to symbolize the excesses of the U.S. “war on terror” because of harsh interrogation methods that critics say amounted to torture.

Biden has said he hopes to close the prison before his tenure is up, but the federal government is still barred by law from transferring any inmates to prisons on the U.S. mainland. Even with Democrats controlling Congress, Biden has majorities so slim that he could struggle to secure legislative changes because some Democrats might also oppose them.