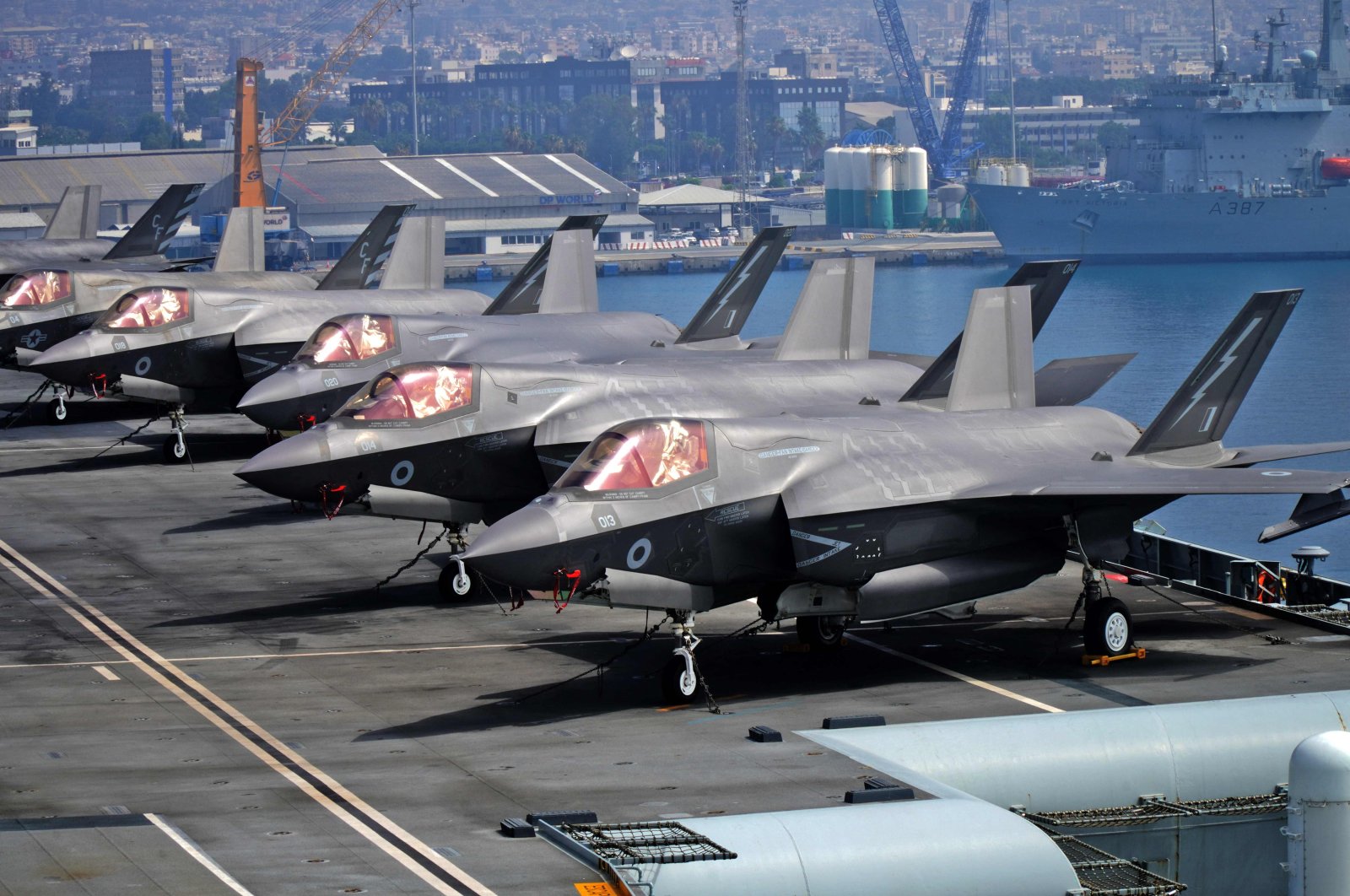 The United States is ready to move forward with the sale of F-35 fighter jets and drones to the United Arab Emirates (UAE), its top diplomat said Wednesday, a day after Abu Dhabi told Washington it would suspend talks on the $23 billion deal that also includes munitions.

The deal was signed under then-President Donald Trump after the UAE forged ties with Israel last year but progress on the sale had slowed amid concerns in Washington, including over the Gulf Arab state's ties with China, a main trade partner.

“The UAE has informed the U.S. that it will suspend discussions to acquire the F-35,” a UAE official told Reuters on Tuesday, citing “technical requirements, sovereign operational restrictions, and cost/benefit analysis” for the re-assessment.

The official said talks may be re-opened in the future and that there were discussions to “address mutual defense security conditions for the acquisition.”

In Kuala Lumpur on Wednesday, U.S. Secretary of State Antony Blinken said Washington had to conduct some reviews but was prepared to move forward with the sale.

“We’ve wanted to make sure, for example, that our commitment to Israel’s qualitative military edge is assured, so we wanted to make sure that we could do a thorough review of any technologies that are sold or transferred to other partners in the region, including the UAE,” Blinken said.

The UAE had signed a deal to purchase 50 F-35 stealthy jets made by Lockheed Martin, up to 18 MQ-9B drones and other advanced munitions, sources told Reuters in January.

A person briefed on the negotiations said sticking points between the United States and the UAE revolved around how the jets can be deployed and how much of the sophisticated F-35 technology the Emiratis will be allowed to take advantage of.

Pentagon spokesperson John Kirby has said earlier that the U.S. partnership with the UAE was more strategic and complex than a weapons sale and that Washington was committed to working with Abu Dhabi to address its questions.

“We will always insist, as a matter of statutory requirements and policy, on a variety of end use requirements,” Kirby said.

He anticipated that the weapons sale would come up at a meeting of U.S. and UAE officials at the Pentagon later this week.