US says remains in consultations with Turkey over F-35 row 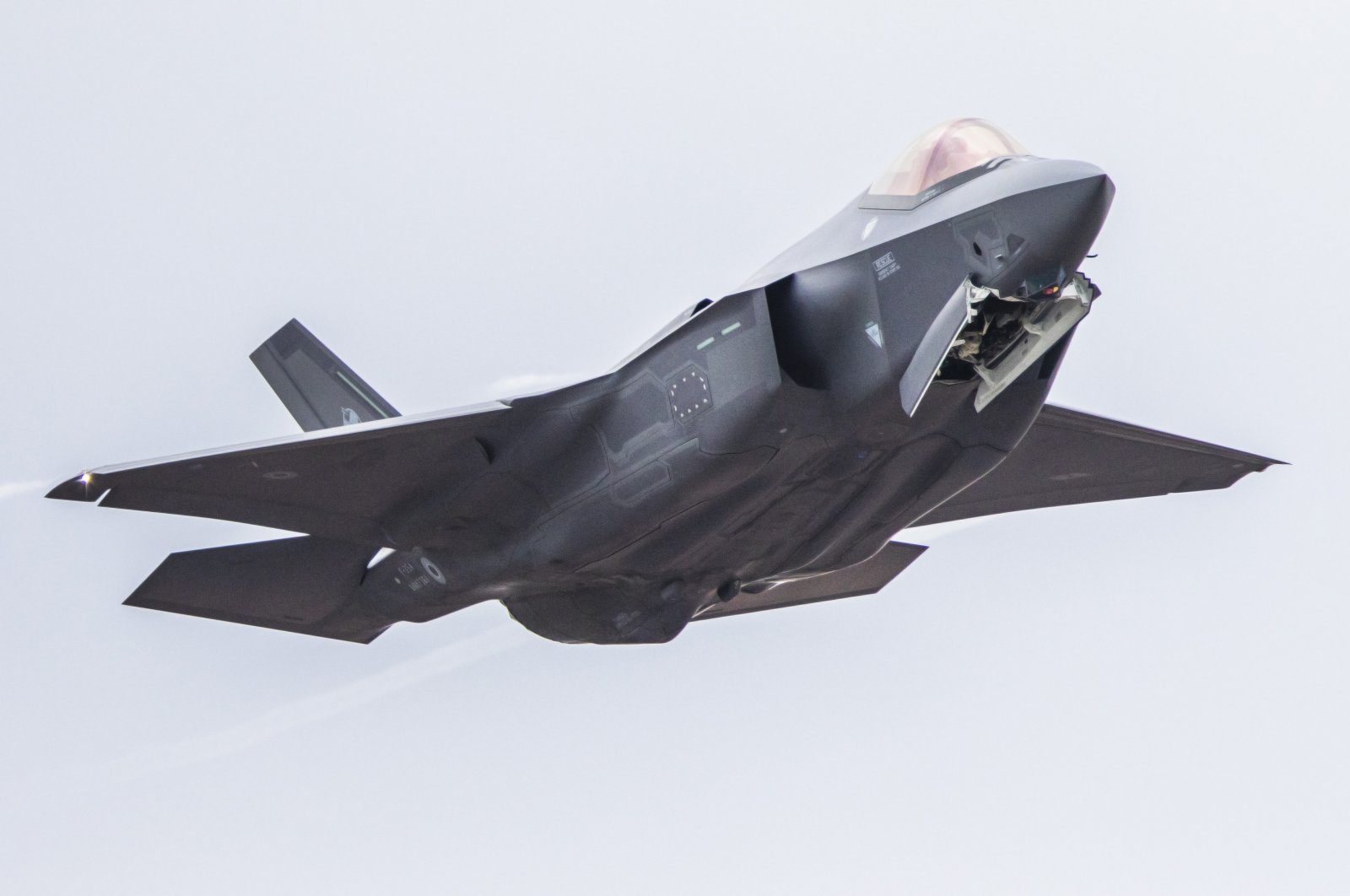 The United States remains in consultation with Turkey on resolutions to the ongoing row between the NATO allies over F-35 fighter jets, a senior official said late Monday.

Price said the Biden administration is engaged with Turkey over the dispute but said he would not “prejudge the outcome” of those discussions.

“I don’t want to go into private conversations between the Turkish government and this administration so I will leave it at that,” he said.

Turkey has been requesting a return for its $1.4 billion (TL 13 billion) investment in the U.S.-led multinational fifth-generation F-35 fighter jet program, from which it was removed by Washington in 2019 after it acquired S-400 missile defense systems from Russia.

President Recep Tayyip Erdoğan said Sunday that the U.S. had proposed the sale of F-16 fighter jets to Turkey in return for its payment, adding that the talks on the issue are ongoing.

“There is the payment of $1.4 billion we have made for the F-35s and the U.S. had such a proposal in return for these payments,” Erdoğan said.

“And regarding this, we said let’s take whatever steps are needed to be taken to meet the defense needs of our country,” he said, adding that the new F-16 jets would help develop its fleet.

Asked if it was possible for that money to be used toward the purchase of F-16s, Price said: “The Department of Defense continues to be engaged in a dispute resolution mechanism with Turkey on the F-35 but I’m not going to prejudge the outcome.”

The remarks came after Turkey was earlier this month reported to have made a request to the U.S. to buy 40 Lockheed Martin-made F-16 fighter jets and nearly 80 modernization kits for its existing warplanes.

Price did not confirm Erdoğan’s comment but added that it has not made Turkey a financing offer for the warplanes.

“We would refer you to the Turkish government to speak to its defense procurement plans. What I can say is the United States has not made any financing offers on Turkey’s F-16 request,” he said.

Erdoğan is expected to meet with his American counterpart Joe Biden on the sidelines of the upcoming G-20 summit in Rome.

Washington argues that the S-400 air missile systems acquired by Turkey could be used by Russia to covertly obtain classified details on the F-35 jets and that they are incompatible with NATO systems. Turkey, however, insists that the S-400 would not be integrated into NATO systems and would not pose a threat to the alliance.

Ankara has reiterated on various occasions that its removal from the jet program was illegal and unilateral. It has demanded a fair approach and has said that it is open to negotiations with Washington.

Ankara's purchase of the S-400s also triggered U.S. sanctions. In December 2020, Washington blacklisted the SSB, its chief Demir and three other employees.

Turkey has been indicating Ankara still intends to buy a second batch of S-400s from Russia, despite opposition from the U.S.