$1B in foreign exchange sold after Erdoğan’s announcement 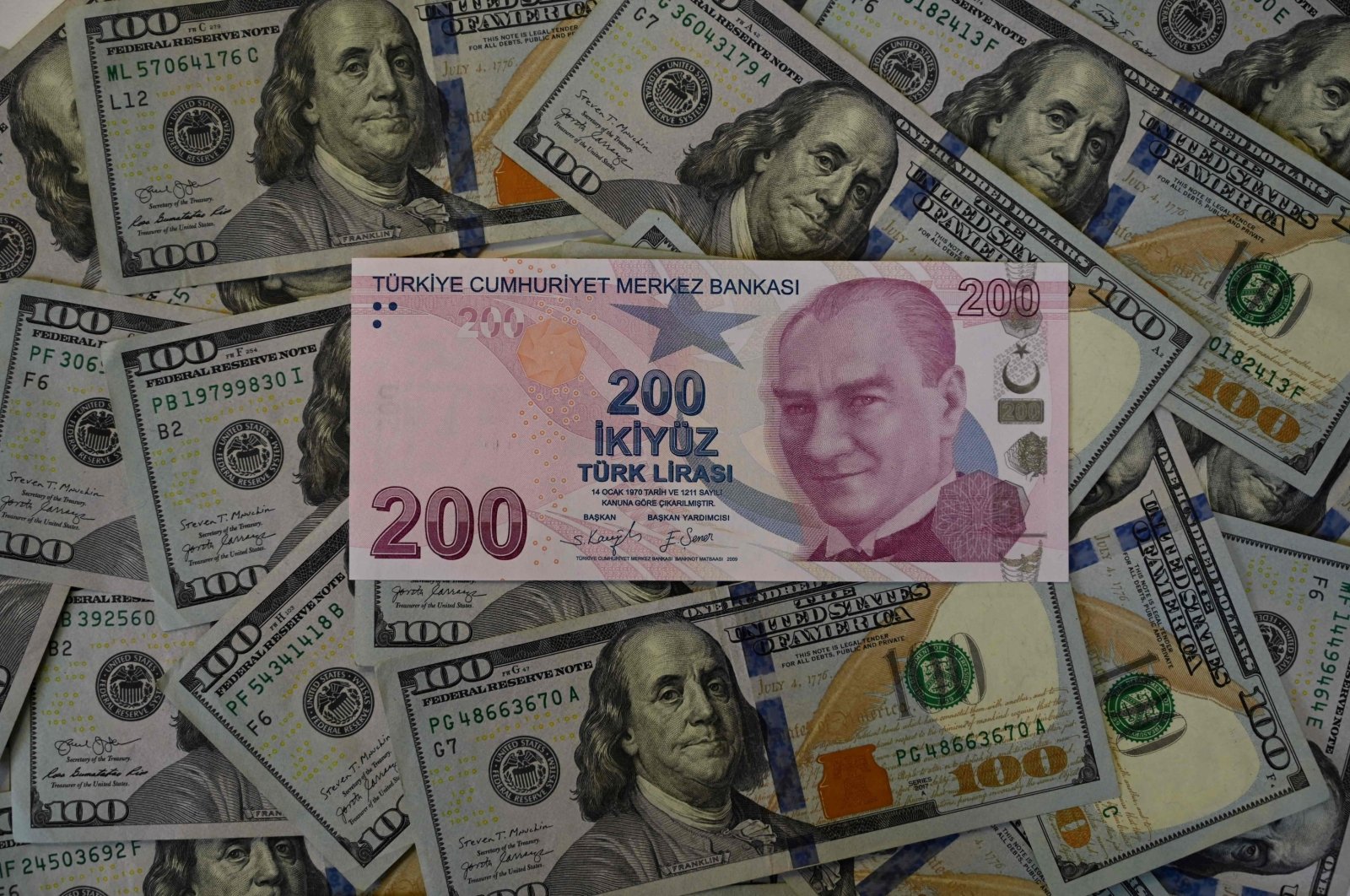 In a televised interview, Çakar said that all public and private banks could be included in the convertible deposit system announced by the president.

Earlier on the same day, Erdoğan said that Turkey will no longer be dependent on imports, and pledged that no Turkish citizen will have to convert their savings from the Turkish lira to a foreign currency.

Erdoğan also said that the Turkish government is presenting a new financial alternative for citizens' savings to soothe their worries over foreign exchange rates, which have reached record highs in recent days.

"For exporting companies that find it difficult to present prices due to fluctuations in foreign exchange rates, they will be given an exchange rate future through the Central Bank," he explained.

He also said the stoppage (deductions) on companies' dividend payments will also be lowered to 10%.

"With the economic manifesto declared by President Erdoğan, the Turkish economy will be the winning side through investments, production, employment and exports," he said.

Recently, Erdoğan also said that he lowered Turkey's inflation to 4% before and pledged to do it again, as the country grappled with 21% inflation and soaring prices amid the lira's fall against the dollar.