Turkey will no longer be dependent on imports: Erdoğan 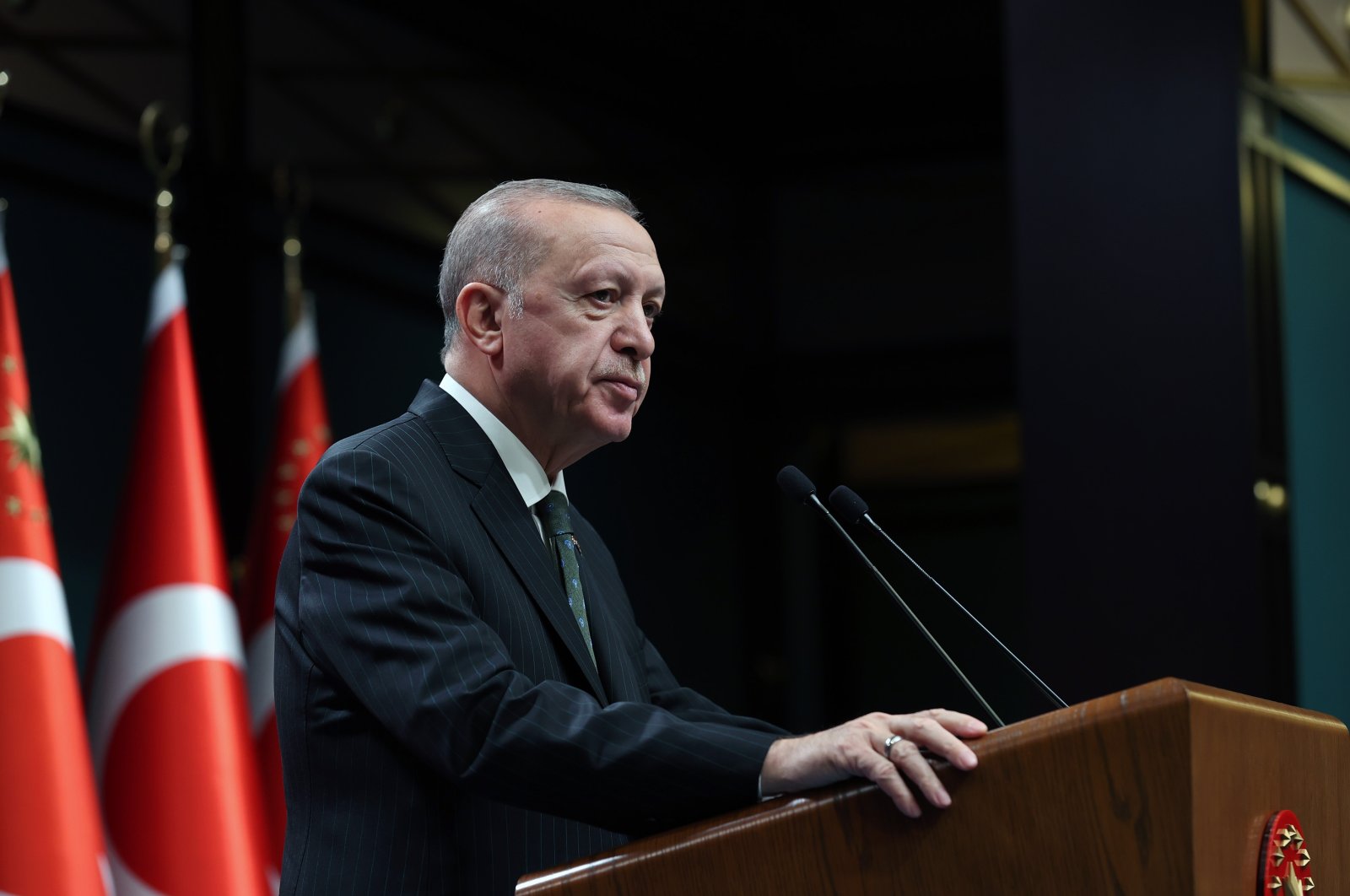 "Turkey will no longer be a country dependent on imports," President Recep Tayyip Erdoğan said in a statement late Monday.

Speaking in a press conference after the Cabinet meeting at Ankara's Presidential Complex, the president underlined that Turkey is adamant on its new economic model that prioritizes lower interest rates, high employment numbers and more investments.

Erdoğan also said that the Turkish government is presenting a new financial alternative for citizens' savings to soothe their worries over exchange rates, which have reached record highs in recent days.

"For exporting companies that find it difficult to present prices due to fluctuations in foreign exchange rates, they will be given an exchange rate future through the Central Bank," he explained.

"With the economic manifesto declared by President Erdoğan, the Turkish economy will be the winning side through investments, production, employment and exports," he said.

The lira hit a record low beyond 17 against the United States dollar on Friday following fears of an inflationary spiral brought on by the new policy. At the low, the lira had lost some 55% of its value this year, including 37% in the last 30 days.