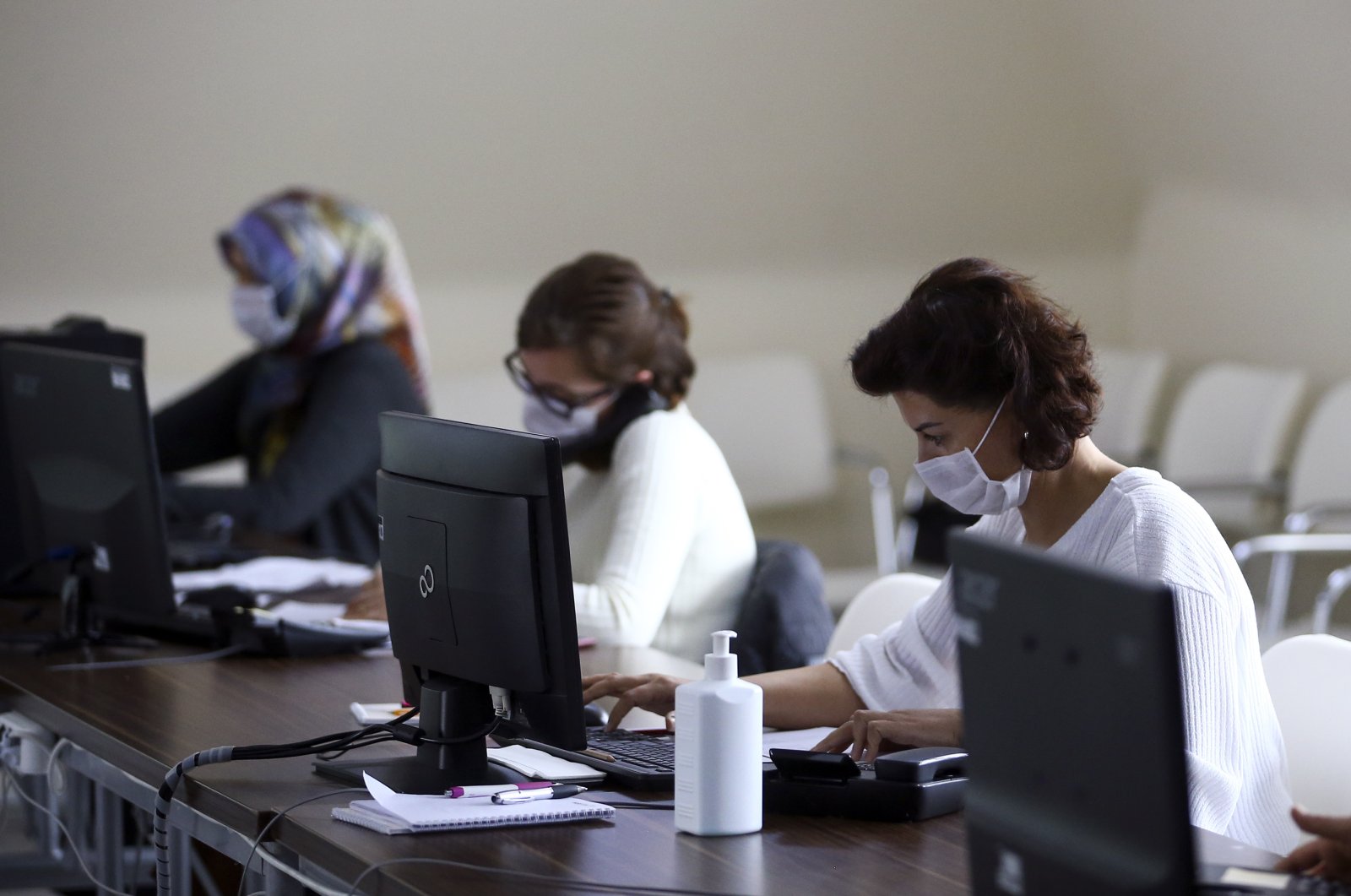 More than 3 million people applied for the short-term employment allowance in Turkey to receive part of their salaries from the government after their working hours were cut due to the coronavirus pandemic, the country’s labor minister said.

According to a written statement released by Labor, Social Services and Family Minister Zümrüt Zehra Selçuk, a total of 268,717 companies have filed applications to the scheme for 3.44 million workers.

The minister said applications are being received by the ministry online and payments will start before the eligibility determination process is completed in order to throw firms an urgently needed financial lifeline during the crisis.

The manufacturing sector accounted for 40% of the applications, followed by the retail (15%), accommodation and food services (12%) and education (6%) sectors, Selçuk said.

The minister added that more than 90% of the applications came from small companies with less than 50 employees.

The government announced last month that it will pay up to 60% of the average gross income of employees to compensate for working hours that have been reduced due to the pandemic. The government will make direct transfers – within the ranges of TL 1,752 ($254) to TL 4,381 – into the employees' bank accounts.

Employees’ general health insurance payments will also be covered by the state.

The allowance is initially planned to be provided for three months but could be extended for another three months, depending on the economy’s recovery from the coronavirus crisis.