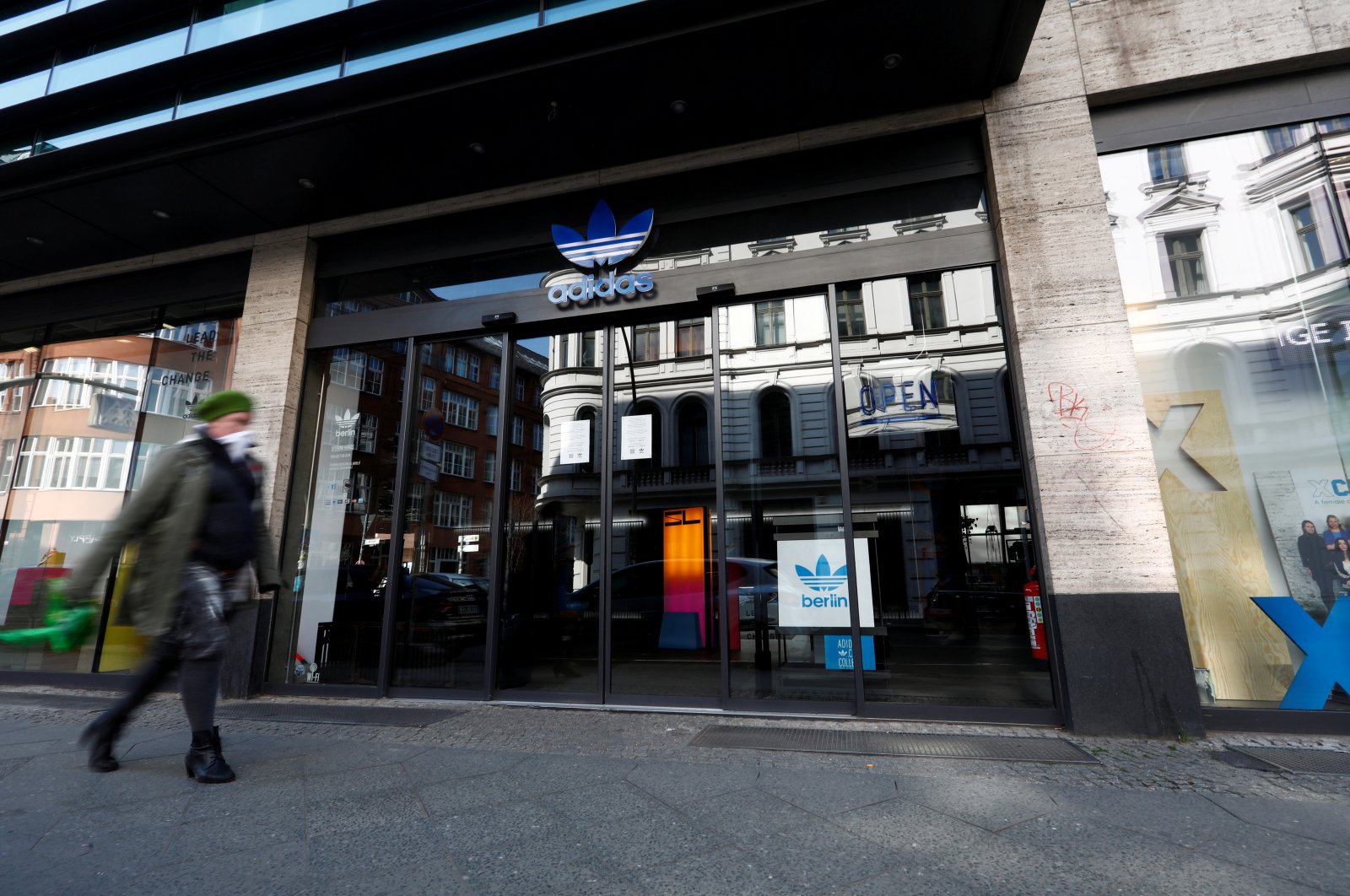 Global retailers including Adidas and H&M sparked outrage in Germany on Sunday after announcing they planned to stop paying rent on stores that have been forced to close over the coronavirus outbreak.

"It's irritating when large companies simply announce a halt on paying rent," Scholz told the Bild daily, urging retailers to reach out to landlords to find solutions.

"Now is the time to work together," he said.

The retailers' move comes after the German government unveiled a major rescue package to protect companies and jobs from the economic impact of the pandemic.

It includes a provision that temporarily shields tenants from being kicked out of their homes or business properties if they experience financial hardship over the coronavirus measures.

"It is indecent and unacceptable if financially strong firms now just stop paying their rents," she said in Berlin on Saturday.

German sportswear maker Adidas, which made a net profit of nearly 2 billion euros ($2.2 billion) in 2019, has been hard hit by a slump in Chinese sales and massive store closures.

The Bavarian company, one of Germany's best-known brands, told dpa news agency that it was "temporarily suspending rental payments, just like many other companies."

German Transport Minister Andreas Scheuer told Bild he was "disappointed by Adidas," pointing out that many small, private landlords would be left out of pocket.

Swedish clothing giant H&M said it too would not be paying rent on its roughly 460 closed stores in Germany, telling dpa that it had informed landlords and hoped to find "a mutually acceptable solution" soon.

German shoe store chain Deichmann intends to suspend rent and service charges from April for the duration of the government-ordered closures.

A spokesman for the Essen-based company told dpa that it expected those with political responsibility "to compensate for the lost rental income of the affected parties."

Other German media outlets reported that electronics retailers Saturn and MediaMarkt as well as Adidas rival Puma also planned to halt their rent payments for now.