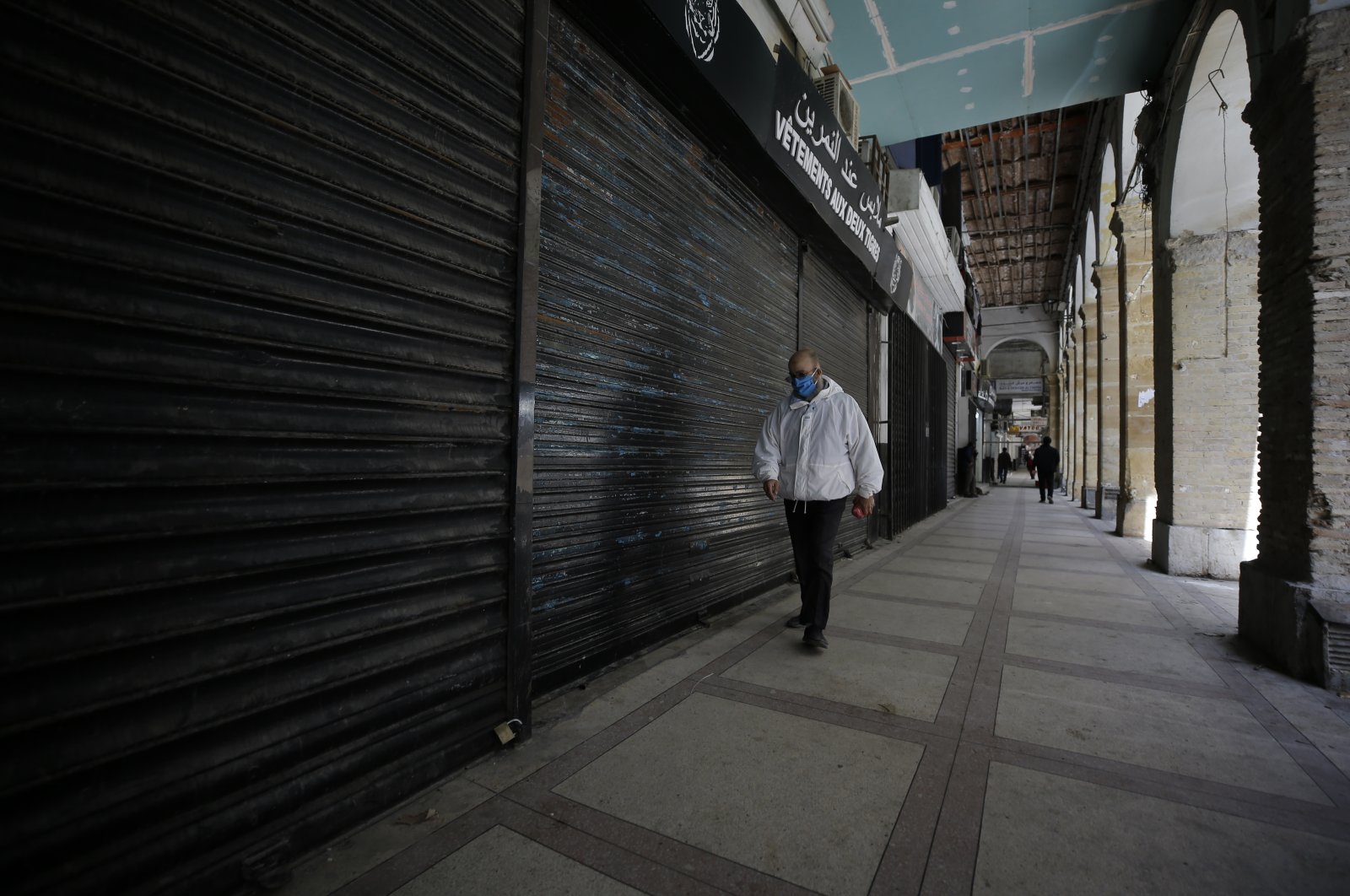 Algerian President Abdelmadjid Tebboune has declared that his country will not approach the International Monetary Fund (IMF) for loans, despite a financial crisis triggered by a collapse in global oil prices and coronavirus lockdowns.

The North African nation is heavily dependent on oil production, which generates over 90% of the country's export receipts.

A collapse in hydrocarbon prices this year – caused by plunging demand due to societal lockdowns designed to combat the spread of coronavirus, and exacerbated by a brief price war between key players Russia and Saudi Arabia – is putting even greater pressure on Algeria's external accounts.

Even before this year's crisis took hold, Algeria's foreign exchange reserves had fallen to $62 billion at the end of 2019, from $180 billion in 2014.

But the president said Algeria would prefer "to borrow from its own citizens, rather than the International Monetary Fund or World Bank."

Algeria fell into heavy debt with the IMF during the 1990s, an episode Tebboune referenced in his address.

He also expressed aversion to borrowing from foreign banks, saying that doing so prevented Algeria from making its position clear on issues including the fate of the Palestinians and Western Sahara.

Morocco has controlled most of the Western Sahara, a former Spanish colony, since the 1970s.

It fought a war with the Algeria-backed Polisario Front over the territory from 1975 to 1991, when a cease-fire deal was agreed upon.

Tebboune also said that certain "friendly" nations had offered loans, which had been declined for the time being.

He did not specify which countries had offered assistance.

The president ruled out relying on extra printing of domestic currency by the central bank, noting that this could cause an inflationary spiral.