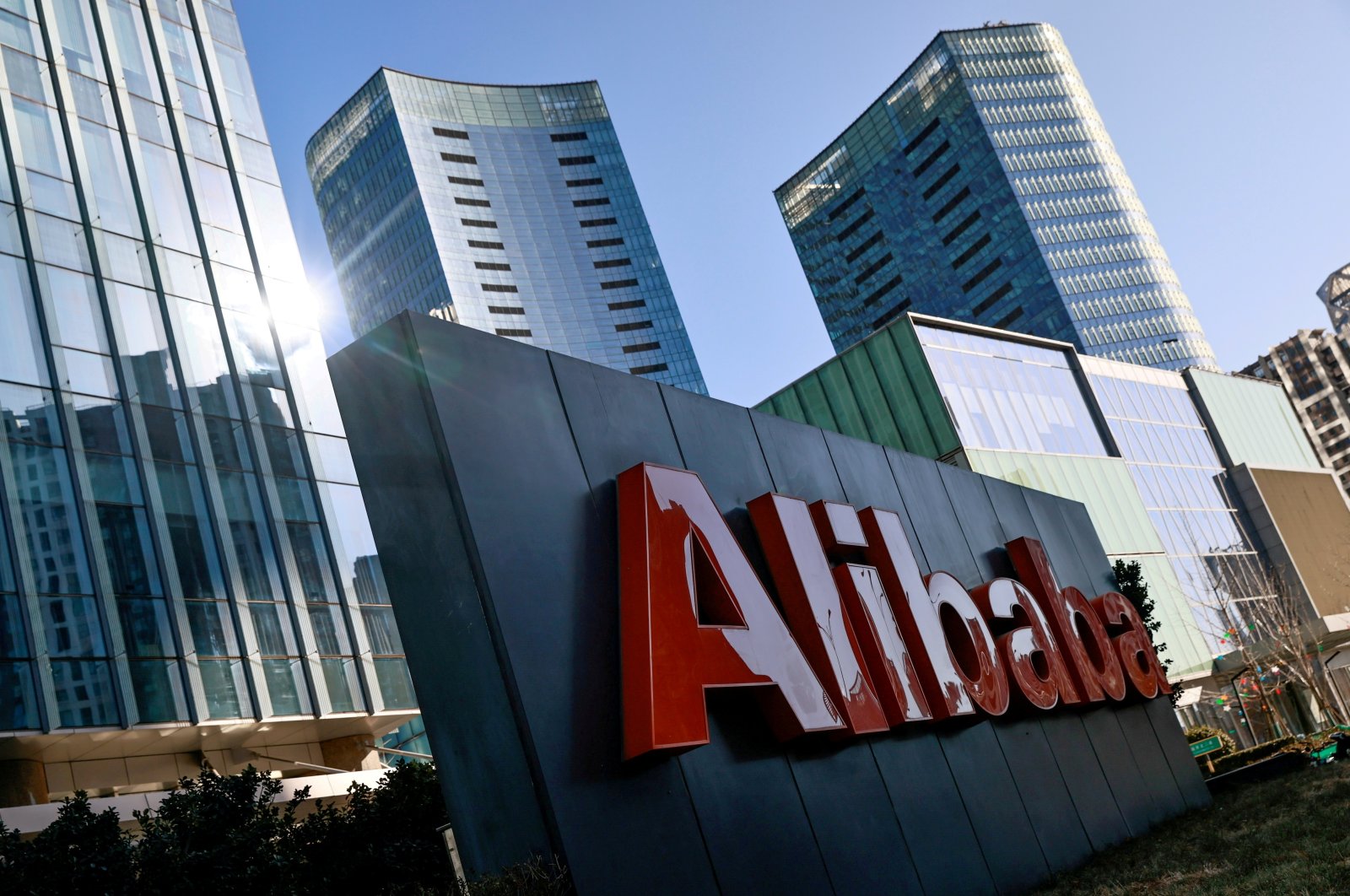 The manager – at Alibaba's City Retail unit, which offers grocery delivery from local supermarkets – "has been fired and will never be rehired," Zhang said in a memo published on Alibaba's intranet that was seen by Reuters and later made public.

The man told management there were "intimate acts" with the employee when she was inebriated, Zhang said in the memo, adding that the police is investigating the matter.

"Alibaba Group has a zero-tolerance policy against sexual misconduct, and ensuring a safe workplace for all our employees is Alibaba's top priority," a company spokesperson told Reuters when asked about the memo.

Over the weekend, a female staffer posted an 11-page account on Alibaba's intranet in which she said her supervisor and a client sexually assaulted her while on a business trip, and that managers had failed to take action.

Threads related to the incident subsequently ranked among the top-trending on Weibo, China's Twitter-esque microblog, which has been alight with discussion of the #MeToo anti-sexual harassment movement following a celebrity sex scandal last week.

Zhang said the City Retail unit's president and human resources head had resigned over the incident, and that Alibaba's chief people officer has "received a demerit."

Investigations into other individuals referred to in the victim's account are ongoing, Zhang added in the memo.

Alibaba will conduct company-wide training for the prevention of sexual harassment and launch a channel for staff to report incidents, Zhang said in the memo. It will also issue a formal, zero-tolerance anti-sexual harassment policy.

The memo detailed the victim's account of the incident, in which she recalled superiors ordering her to drink alcohol with coworkers during dinner on a business trip.

"Regardless of gender, whether it is a request made by a customer or supervisor, our employees are empowered to reject it," Zhang said in the memo.

"This incident is a humiliation for all Alibaba employees. We must rebuild, and we must change," he said.

On a group chat on Alibaba's workplace messaging app DingTalk dedicated to the issue, staff have demanded justice for the victim and rigorous measures to prevent sexual harassment, an employee told Reuters.

A notice published on the chat showed the group had more than 6,000 members as of Sunday, the employee said.

Other Alibaba staffers have taken to reposting a long note by an anonymous writer claiming to have been an Alibaba employee for nine years and expressing loyalty to the company.

"No matter what happens, during this time I will deeply love it just as before, even though I may berate it as I cry tears," the writer said of Alibaba in the note shared widely on WeChat.