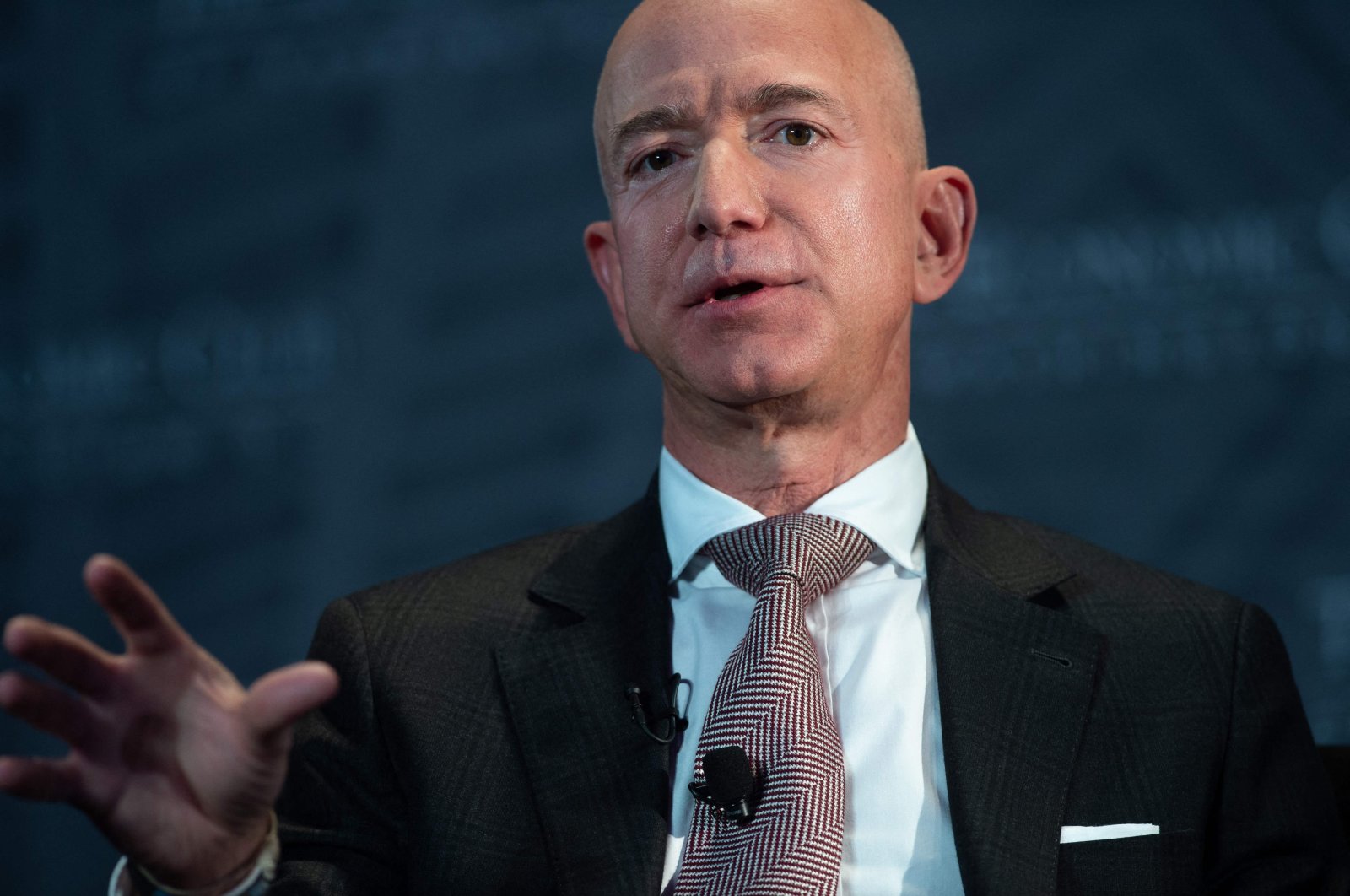 Just days after an effort to create the e-commerce giant Amazon’s first labor union was defeated, its founder Jeff Bezos on Thursday told investors that the company needs a better "vision" for its workers.

Defending Amazon's treatment of employees, Bezos laid out a new goal for the company to be "Earth's best employer and Earth's safest place to work," in his final letter as chief executive.

"Despite what we've accomplished, it's clear to me that we need a better vision for our employees' success," Bezos said in the letter.

Bezos will remain chairman of the board after he resigns as chief executive later this year, handing control of Amazon to Andy Jassy of the company's cloud services unit.

A contentious unionization drive at an Amazon warehouse in the southern U.S. state of Alabama failed last week as a vote count showed a wide majority of workers rejecting the move.

"Bezos's admission today demonstrates that what we have been saying about workplace conditions is correct," said Stuart Appelbaum, president of the union that vied to represent Amazon workers.

"But his admission won't change anything, workers need a union – not just another Amazon public relations effort in damage control."

Bezos contended that he took no comfort in the unionization failure.

"While the voting results were lopsided and our direct relationship with employees is strong, it's clear to me that we need a better vision for how we create value for employees," Bezos said in the letter.

He rejected news reports that he said unfairly portray Amazon workers as "desperate souls and treated as robots."

"They're sophisticated and thoughtful people who have options for where to work."

Amazon has argued that most of its workers don't want or need a union and that it already provides more than most other employers, with a minimum $15 hourly wage and other benefits.

Amazon plans to invest more than $300 million this year into workplace safety projects, and roll out a software program that figures out how to rotate employees between jobs to reduce chances of injuries caused by repetitive motions.