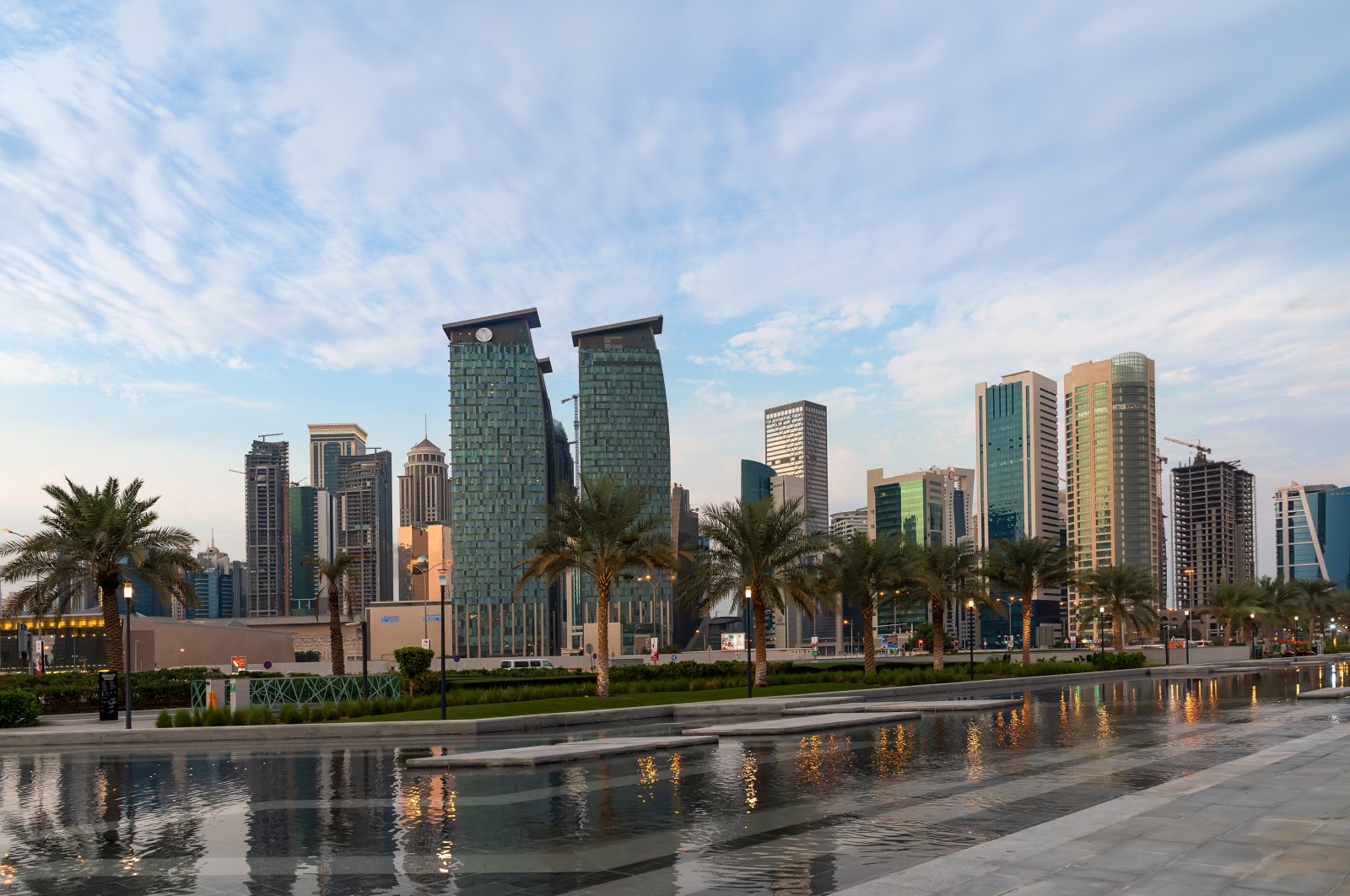 Turkey and Qatar have a strategic partnership with great potential, and their bilateral trade volume can easily reach $5 billion (TL 60.92 billion) by 2025, a Qatar Development Bank (QDB) official said.

Speaking after the Qatar-Turkey Matchmaking Event 2021 last week, Hamad Salem Mejegheer, executive director of the QDB's Export Development and Promotion Agency, told Anadolu Agency (AA) that the leaders and people of the two countries both desire higher levels of economic and trade relations, adding that there is a lot of potential in this area and that the target is achievable.

The two-day forum held in Istanbul, organized by consultancy firm Grant Thornton, discussed new avenues of trade and the expansion of existing business between Qatari and Turkish entrepreneurs.

Citing the bilateral trade figure of $1.9 billion in 2020, he stressed: "We have possibility for $5 billion target because Qatari companies conduct high quality and world-class production activities and their products will be demanded in Turkey and its neighbors.

"Turkey is also a well-developed country in many fields such as technology and production, Turkish firms will find an opportunity to enter Qatar and its neighboring markets."

He stressed that the $5 billion bilateral trade target is not an "irrational goal" and that it can be reached easily.

Saying that Turkey has a strategic and important location, serving as a bridge for its neighboring countries' markets, he underlined Qatari firms will have the opportunity to enter Turkey's neighboring markets.

Mentioning the forum, he stressed as a result of the event, both countries' firms will reach agreements that will contribute to the countries' economies.

Aziz Hatipağaoğlu, a partner at Grant Thornton, said Turkey and Qatar's bilateral trade volume stands at around $2 billion annually, and natural gas and oil make up a significant part of this amount.

"We try to develop this trade relations in different sectors," he said.

Touching on the forum, he expressed that 15 Qatari firms joined the meeting from eight different sectors.

Some 75 Turkish companies and dozens of sectors were studied for 1 1/2 years in order to determine the eight sectors in which Qatari firms can be active, he explained, noting that the chemical, information technologies and medical sectors were among the fields chosen.

"We will monitor both two sides for a six-month period after the event and we expect a trade volume of $500 million at the beginning of 2023 thanks to this event," Hatipağaoğlu stressed.

Qatari companies do not only aim to enter the Turkish market, they also hope to make investments and establish permanent relations, he noted, adding that it will be beneficial for both sides.

Hatipağaoğlu added that in the second phase, likely in 2023, another study will be conducted to determine more specific steps for more extensive targets.