Ankara says it wants to improve economic ties with Cairo 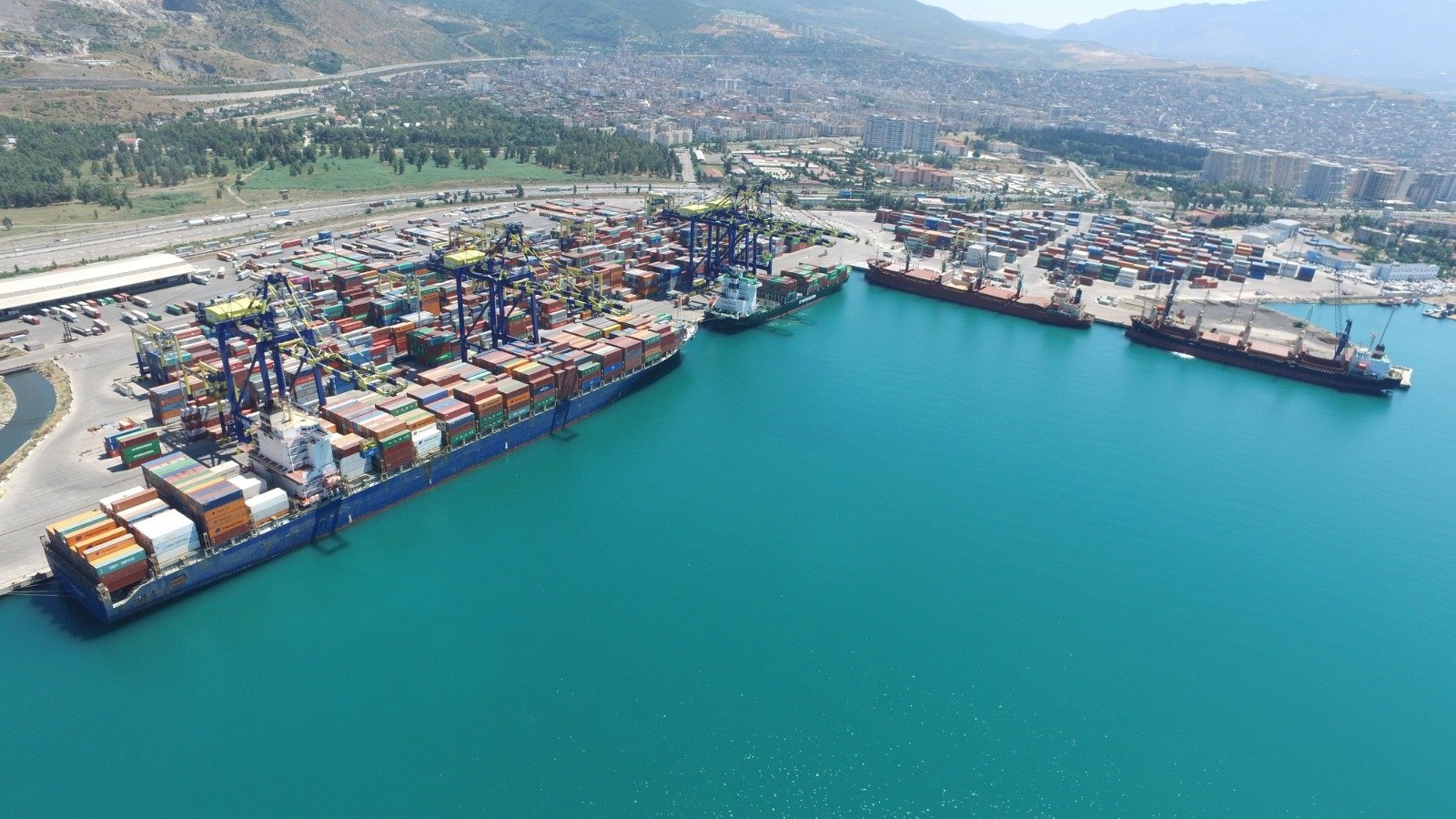 The water is still at the LimakPort Iskenderun International Port in Hatay province, southern Turkey, Aug. 12, 2020. (AA Photo)
by DAILY SABAH WITH AGENCIES May 03, 2021 7:51 pm
RECOMMENDED

Turkey on Monday reiterated its will to improve economic relations with Egypt amid efforts to normalize diplomatic ties between the regional powers, Trade Minister Mehmet Muş said, ahead of a visit by a Turkish delegation to Cairo this week.

Ties between Ankara and Cairo have been strained since 2013 when Egypt’s army led by Gen. Abdel-Fattah el-Sissi toppled the country’s first democratically elected president, Mohammed Morsi, in a coup after only a year in office.

“Parallel to the developing diplomatic relations with Egypt, we want to strengthen our trade and economic ties in the coming period,” Muş told an event to announce monthly trade figures in Ankara.

Despite the political frictions, Ankara says Cairo remains its biggest African trade partner, with the value of trade standing at $4.86 billion last year, only marginally down from 2012, the year before Morsi was toppled.

Muş’s comments come as Ankara prepares to send a delegation led by Deputy Foreign Minister Sedat Önal to Cairo this week to discuss normalizing relations between the two countries.

Recently, signs of a possible reconciliation have come from both countries, particularly due to the changing dynamics in the Eastern Mediterranean and the Turkey-Greece crisis over the region’s energy resources.