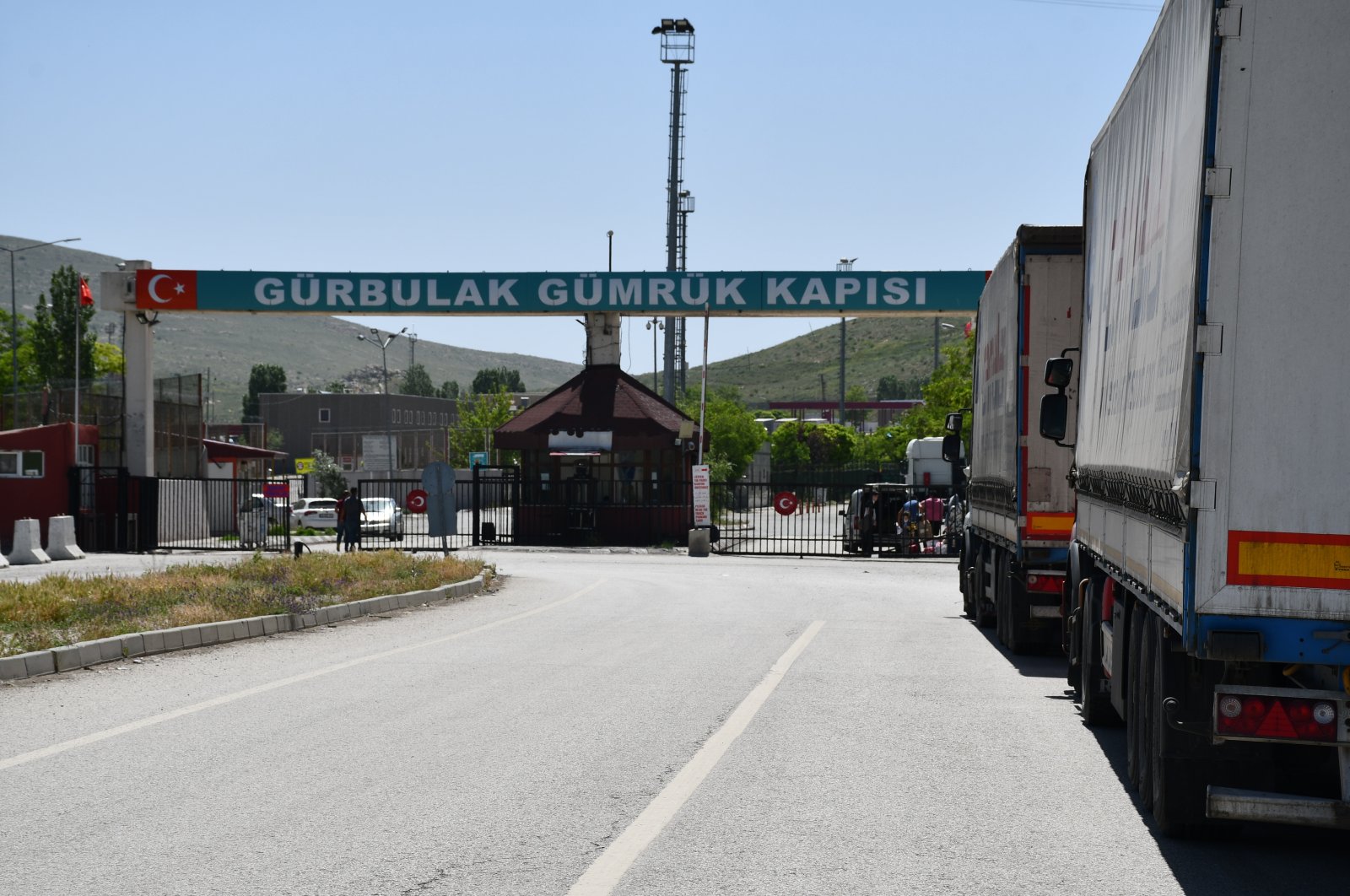 The ambassador told IRNA that Ankara and Tehran have strong intentions toward large growth in bilateral trade volume.

Örs said the upcoming 28th Turkey-Iran Joint Commission meeting, scheduled to be held virtually on April 28, will review challenges and points of view in reaching the $30-billion trade target.

The meeting, meanwhile, is expected to see the inking of several documents and agreements in energy, tourism, culture, transportation, health and joint venture investment, the ambassador underlined.

Describing Ankara and Tehran as two neighboring countries with deep-rooted relations, Örs said although there are disagreements on some issues, political channels are open (to address and solve misunderstandings).

The upcoming commission meeting will draw a road map for the development of bilateral relations, he added.

He noted that lifting the sanctions will benefit international trade.