Are spiking US prices temporary or will they persist? 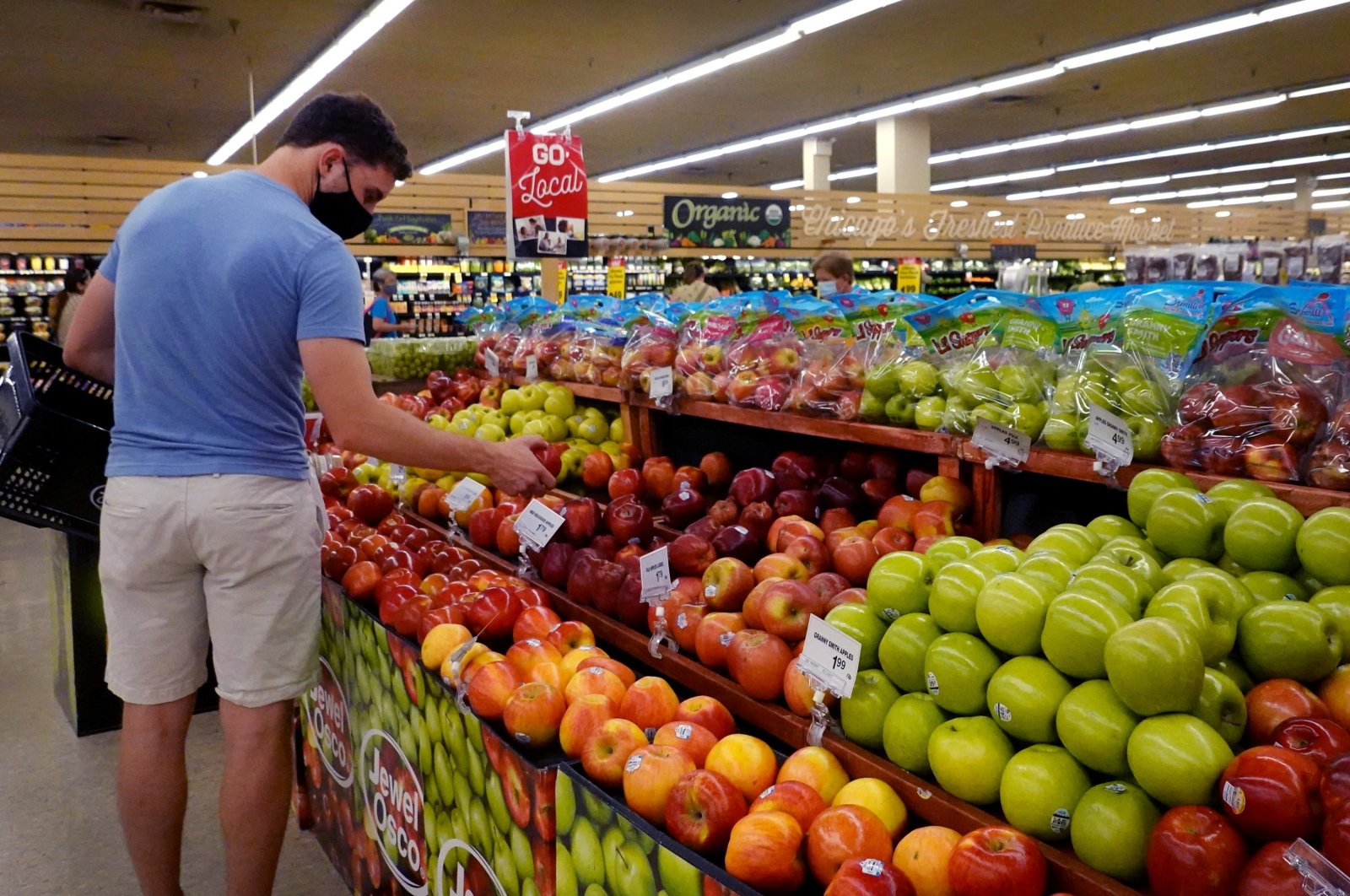 Two months of sharply rising prices in the United States have raised concerns that record-high government financial aid and the Federal Reserve's (Fed) ultralow interest rate policies – when the economy is already surging – have elevated the risk of accelerating inflation; however, it is more complicated than this.

In May, consumer prices rose 5% from a year earlier, the largest such year-over-year jump since 2008.

Many economists see the recent spike as temporary. Others say they worry that higher consumer prices will persist. Jason Furman, a Harvard professor who was President Barack Obama's top economic adviser, thinks the reality is more complicated. He does, however, lean toward the higher-inflation-will-persist camp.

Furman notes that while most economists expect inflation to slow from its current quickened pace, not all think it will fall back to the Fed's preferred level of 2% a year.

The Associated Press (AP) spoke recently with Furman about why higher inflation might prove only temporary, why it might persist and whether a little more inflation is all that bad.

“There’s been a lot of very temporary inflation from a set of quirks related to the economy's reopening. For example, used car prices have absolutely soared, and other prices are getting back to where they were pre-pandemic,” Furman said, while he doesn’t think “anyone thinks the recent rate of price increase is going to continue.”

Commenting on the 3% inflation, and how bad it would be, the high-ranking economist said, “I don’t actually think 3% inflation would be terrible, but it depends.”

“If policymakers tried to lower inflation from 3% to 2%, (by raising interest rates), that could be pretty painful. If wages don’t keep up with prices, that would also be troubling. But if we want to operate the economy, year in and year out, at a higher inflation rate going forward, I don’t see that as a problem. But I do think it’s important to make policy based on the most realistic and accurate expectations for what’s happening in the future,” he explained.

Furman listed the four reasons “why you might worry that inflation is going to be more persistent.”

One is that there are “some shoes that haven’t dropped yet.”

“The biggest of them being the price of shelter – that’s rent. And then it's something called owner's equivalent rent, which is what it costs a homeowner to live in their home (both rents and home prices have risen sharply),” he said.

The second factor was explained that some prices are sticky.

“That means they don’t adjust really quickly and right away. A lot of prices change once a year, and you’re going to see more of those price changes over time. Wages also tend to be sticky. A lot of employers might in September decide on new wages for January.”

The demand is likely continuing to exceed supply through the rest of the year which is, according to the U.S. economist, the third factor. “People have a lot of money. They’re spending that money, but not everyone’s back to work, which means we can’t make everything that people want to buy.”

He continued that “finally, and most speculatively, expectations for inflation play a big role in the dynamics of inflation. Could expectations change? Could they become unanchored if people start to expect more inflation? It would be self-fulfilling.”

Answering a question on comparing the current situation with the spiraling inflation of the 1970s, Furman expressed that there is no danger of a repeat of the experience like the 1970s.

He said “the Fed learned that lesson” and “they’ll never let inflation get to 10%.”

Furman noted that one of the troubling things in the 1960s was that wages didn’t keep up with prices, and so people saw their purchasing power, their real wages fall, and added, “I’m not saying that’s what’s going to happen now, but that is the scenario to be worried about.”

On whether the Fed has properly addressed the risks yet, he said they shifted policy in the right direction at their latest meeting that was held on June 15-16.

There are two scenarios for the Fed, he continued: “The most likely one is that our unemployment rate is quite low in 2022. Inflation is running above trend. And so the choice is very easy. They’ve achieved roughly their maximum employment mandate. They raise rates.”

Furman explained the bad scenario for the Fed “would be the unemployment rate remains elevated and inflation is running at 3% and then their dual mandate will be pulling them in different directions. And I’m not sure how they would resolve that.”