As economies try to reopen globally, social distancing practices may be permanent for businesses 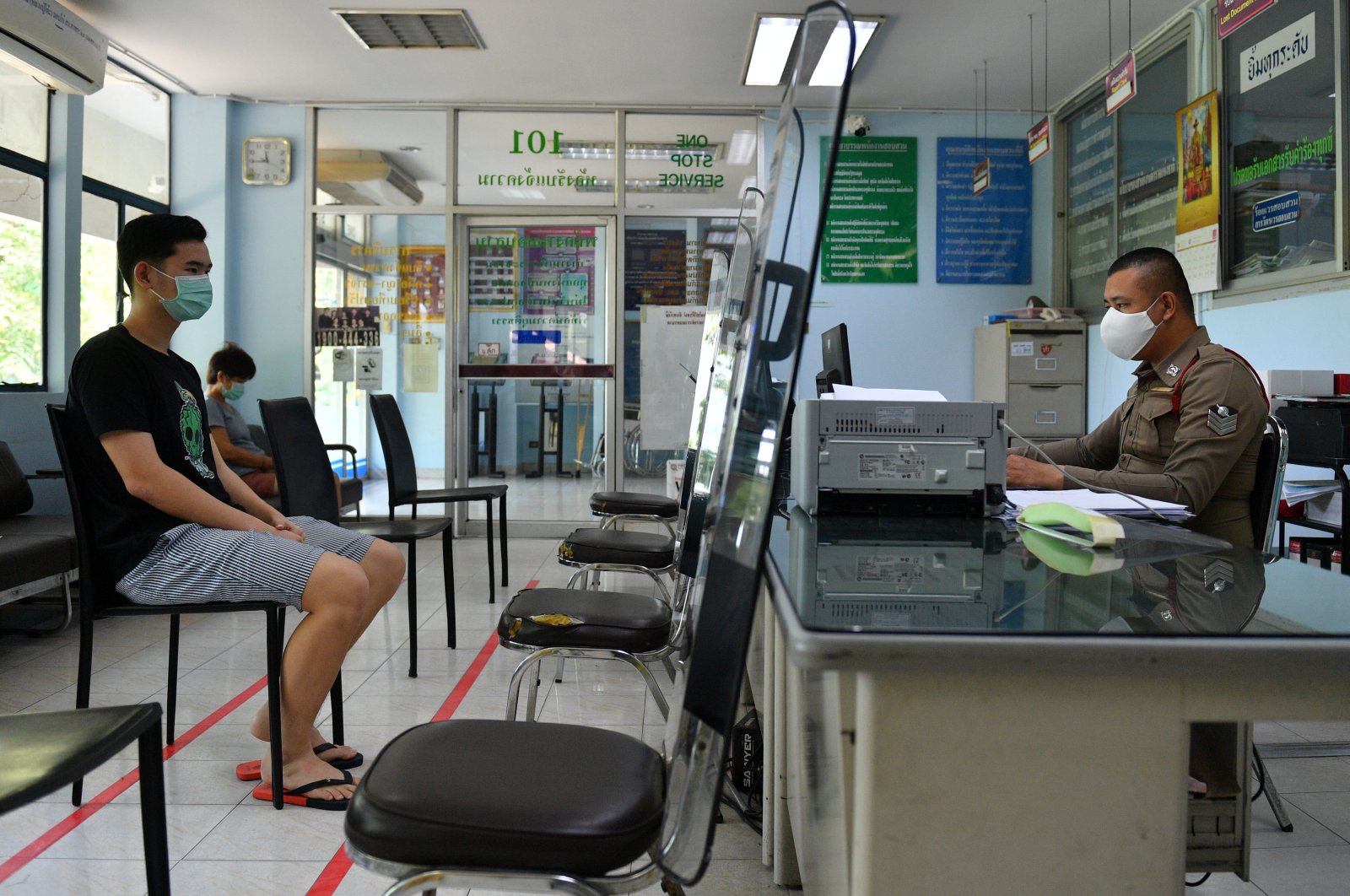 The COVID-19 outbreak, which put the half of the world population under lockdown, caused businesses to shut down one by one, first starting in China where the virus originated and has relatively slowed down as government efforts continue. Accordingly, economies worldwide are gradually reopening while social distancing and health-related practices seem to be permanent for a while, at least until a vaccine is developed.

Within the scope of the measures taken to curb the spread of the virus, social distancing is strongly urged by governments worldwide. The post-coronavirus normalization process is bearing the same or similar practices for many workplaces from shopping malls to restaurants, factories and hotels.

In line with the general advice by scientists for keeping up to 2 meters distance between people, the open office style may become history.

Amol Sarva, CEO of Knotel, who manages the offices of companies such as Netflix and Uber, said in a recent interview with Bloomberg that workplace design has to change with many updates and features, such as the installation of ventilation systems or the implementation of hygiene protocols.

He said more space will be needed for such changes.

Companies, from small scale to large scale, have already canceled crowded meetings and gatherings or switched them online, while the habit may well be permanent for some time now.

Facebook CEO Mark Zuckerberg earlier last week announced that the company will allow its employees to work from home through the summer, while the company will not host any physical events consisting of 50 or more people through June 2021.

Unilever's Shanghai office made it compulsory for employees to be masked when they get on the company's shuttle bus. They are also required to sit on alternating sides, one person to each four-seat row.

Upon arrival, all employees have to scan a QR code and fill in their daily health report information. At the entrance, their fever is measured, and they have to use disinfectant. Companies in Japan have also adopted such practices. In some workplaces, employees have to record their health indicators, such as headaches and fever measurements.

These developments are not just for China or the Asian countries. U.K. telecom company BT Group has placed 2-meters between call center employees. In Russia, Sistema Holding developed a two-hour COVID-19 test. For the past few weeks, the company has been testing all employees who have come to the office.

Automotive giants, including brands such as Fiat, Suzuki, Alfa Romeo and Jeep, started to reach their customers through an online dealership channel, while the measures are very strict on the production side as well. Winly Automotive in Wuhan – where the virus emerged late last year – has to provide necessary updates and information to the government that it has a monthly mask and disinfectant enough for its employees. It is just one of the examples in the Asian country, as factories are not allowed to resume operation without testing.

Airbus divided its entire team into two: red and blue. These two groups, which can work without seeing each other, are entering and leaving the buildings from different points. German auto giant Volkswagen extended the time between shifts. Boeing is working on revisions where employees on the production lines can work farther apart. According to a Bloomberg report, Fiat Chrysler is prohibited from entering the factory in the U.S., without completing a daily health survey.

Under the scope of directions by government directions, restaurants and cafes in many countries other than China, such as Hong Kong, South Korea and Singapore, have changed their seating areas to follow the social-distancing requirement. Payments are made contactless rather than by card and cash.

Sector representatives in Turkey have also previously said they expect radical and permanent changes in the service sector, namely in tourism and hotel chains, which are one of the most affected industries.

Tourists' avoidance of crowded places and hotel owners removing the open buffet system will be one of the biggest changes, chairman of the World Tourism Forum Institute said earlier to Anadolu Agency (AA).

It was said that staff working in hotel restaurants will also be periodically tested for contagious diseases from now on, and a doctor's presence at hotels will be very important.