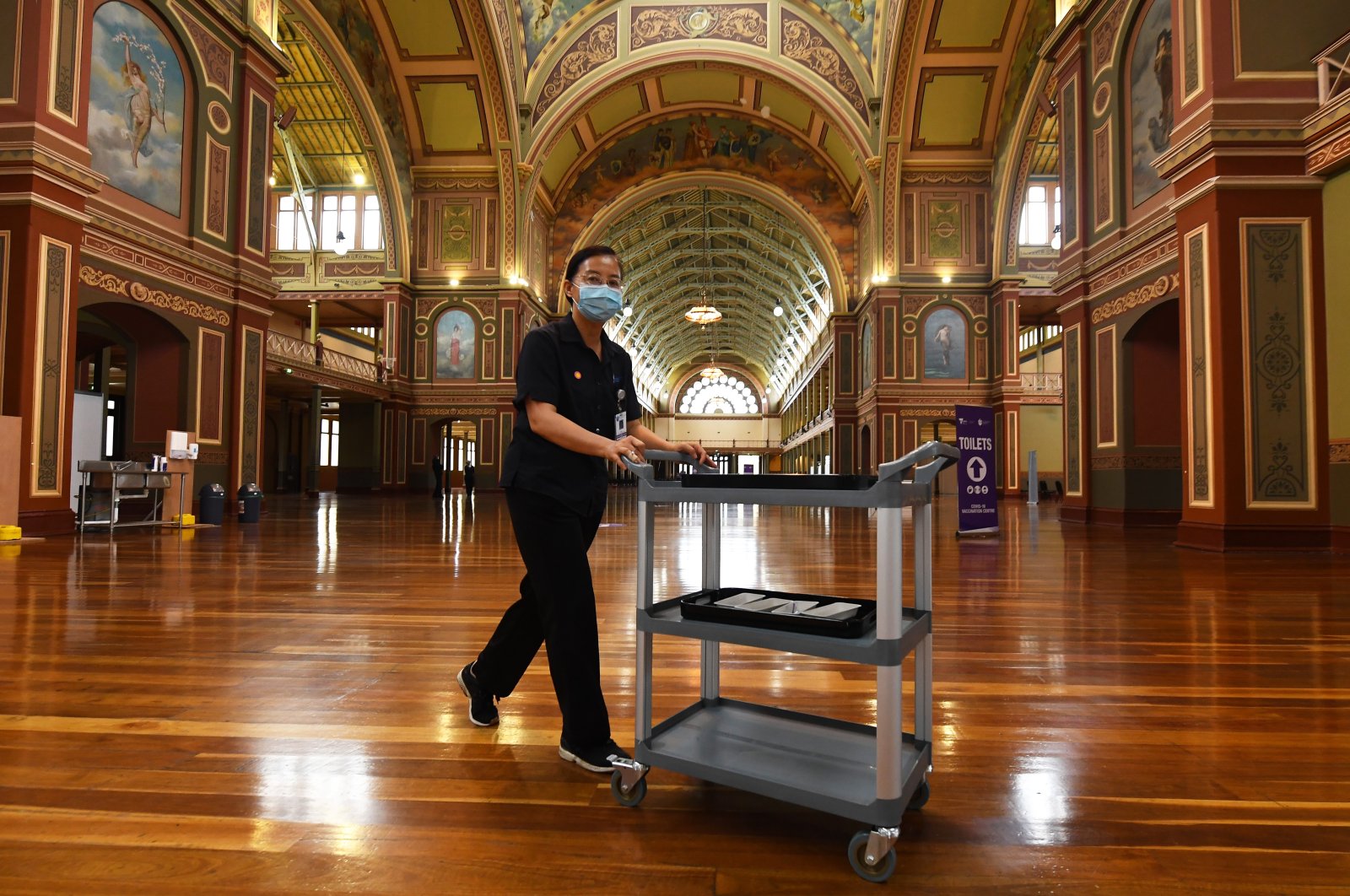 Australia ended a pandemic wage subsidy scheme Sunday despite official warnings that up to 150,000 people could lose their jobs as a result.

The so-called "JobKeeper scheme", which initially saw AU$1,500 (around $1,150) a fortnight paid to staff via their employers, was announced last March after Australia imposed a nationwide shutdown that left thousands queueing outside unemployment offices.

Treasurer Josh Frydenberg said the program had been an "economic lifeline" that has achieved the aim "of saving lives and saving livelihoods" over the past year.

He told reporters in Melbourne there was "no doubt that there will be some businesses that will continue to do it tough" but the subsidies were always designed to be "temporary".

"1.1 million workers face an uncertain future without the JobKeeper wage subsidy, which has prevented catastrophic job losses during the pandemic and is now being ripped away," she said.

"Cutting off JobKeeper while so many workers are still reliant on it is both cruel and counter-productive to our economic recovery."

At the height of the crisis, the scheme was supporting almost 4 million jobs.

Officials twice extended the program over the past 12 months, albeit at lower rates as the spread of COVID-19 was brought under control and the economy began to recover.

Australia has been relatively successful in managing the coronavirus – recording roughly 29,000 cases and less than 1,000 deaths to date – with recent outbreaks linked to border quarantine facilities generally being quashed quickly.

Its economy tipped into recession in the first half of 2020 but grew 3.1% in the September-December quarter.