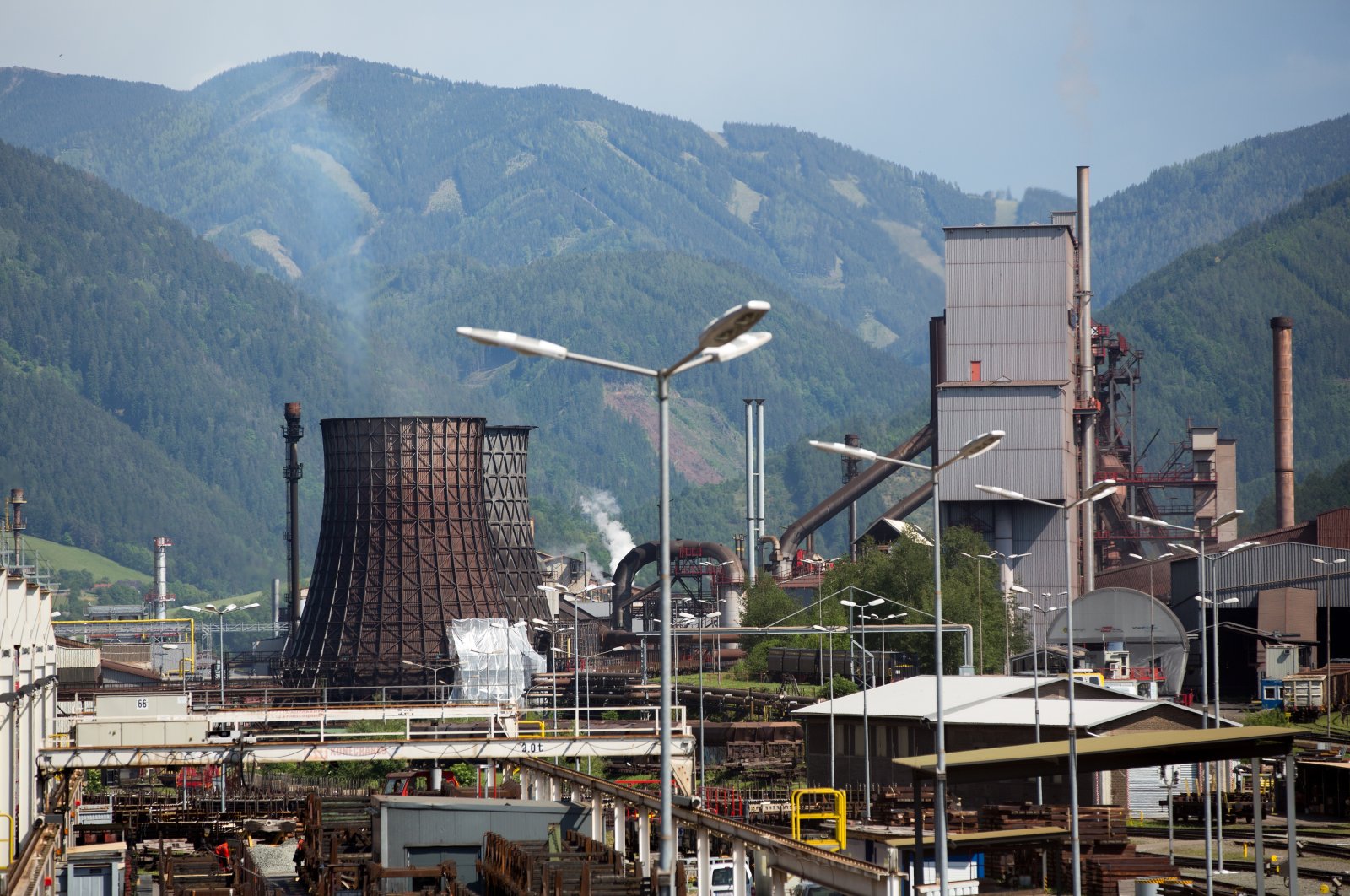 A carbon levy is to be implemented in Austria of 30 euros ($34.78) per tonne starting next year, officials said Sunday. This change is part of an overhaul to the tax system that would reward behavior that helps protect the environment while cutting corporate and income taxes.

Chancellor Sebastian Kurz, whose conservatives govern in coalition with the Greens, called the package which will provide a cumulative 18 billion euros of tax cuts through 2025 the biggest tax revamp in modern Austrian history.

The government will cushion the blow of higher travel and heating costs via regional "climate bonuses" of 100 euros per year for urban dwellers and up to 200 euros for people who live in the countryside, where public transport is less available.

Corporate tax rates will gradually fall to 23% in 2024 from 25% now, while income tax rates for people in two-income brackets will also drop.

Family "bonus" allowances will rise to 2,000 euros per child from mid-2022 from 1,500 euros now, while health insurance contributions for people on lower incomes will decline.

Finance Minister Gernot Bluemel said economic and jobs growth fostered by the package would help pay for the tax cuts and that Austria's debt to gross domestic product (GDP) ratio would fall step by step over the years.