Bank of England lays out path for tightening amid buoyant recovery 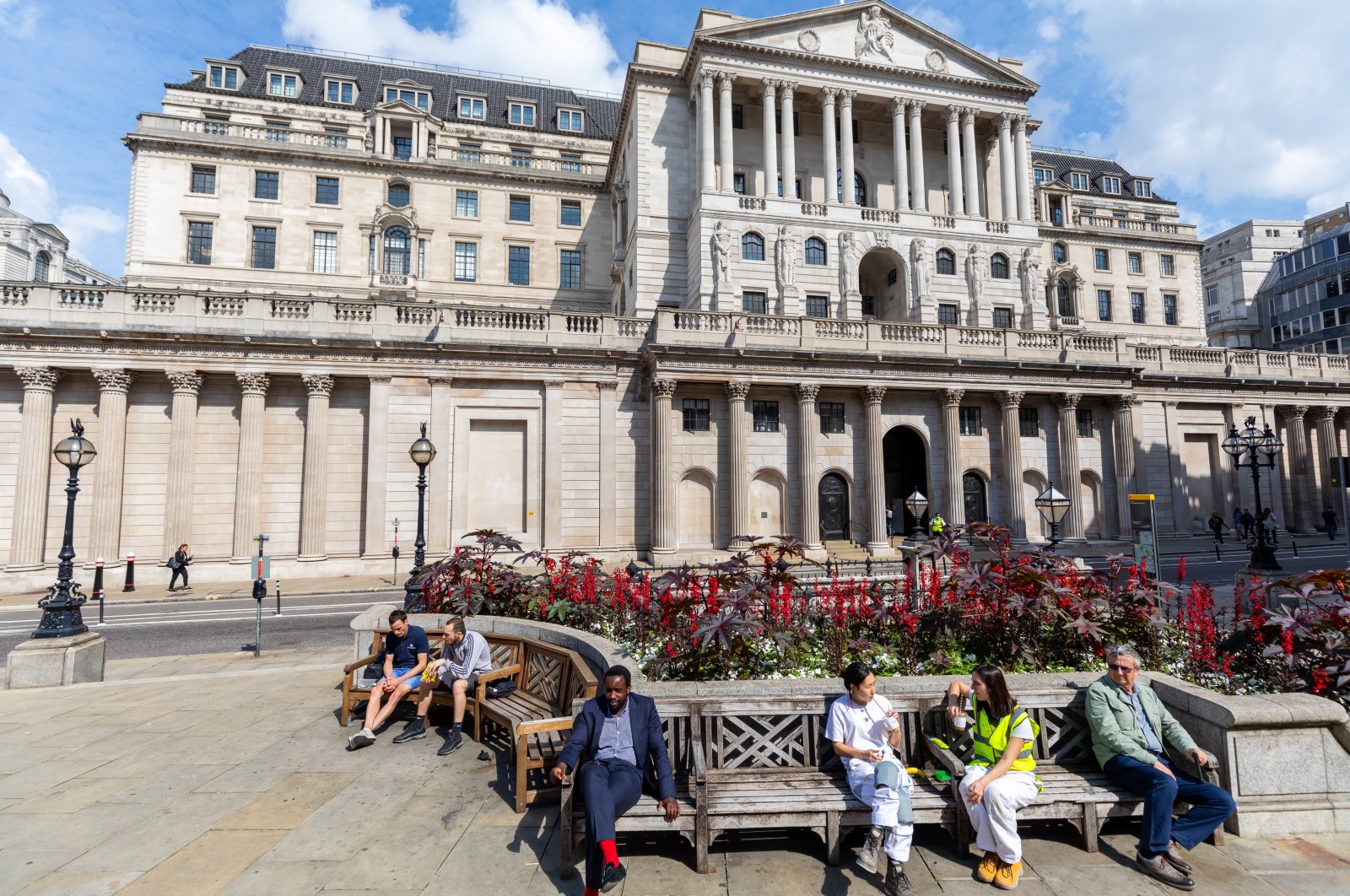 The Bank of England (BoE) said on Thursday it could see a modest reduction ahead in the huge support it has provided to Britain's economy during the COVID-19 pandemic and set out how it could gradually tighten monetary policy.

For now, the central bank decided to keep its stimulus at full speed, even though it expects inflation to jump to 4.0% around the end of the year.

Only one of the BoE's eight monetary policymakers, Michael Saunders, voted to reduce the size of its bond-buying program, which remains unchanged at 895 billion pounds ($1.25 trillion).

The vote to hold its benchmark interest rate at a historic low of 0.1% was unanimous, as expected.

With more than 70% of adults in Britain now fully vaccinated against COVID-19 and most social-distancing rules lifted, Britain's economy has recouped much of its 10% crash of 2020.

This has prompted the BoE, like other central banks around the world, to spell out how it eventually plans to rein in its stimulus.

The BoE's rate-setting committee said, "some modest tightening" of monetary policy over its three-year forecast period was likely to be necessary.

It said it would start reducing its stock of bonds when its policy rate reaches 0.5% by not reinvesting the proceeds of maturing debt, as long as that made sense for the economy.

Markets have priced in BoE rates reaching that level only in late 2023 or early 2024, after a first rate rise to 0.25% around August next year.

The BoE also said it would consider actively selling down gilt holdings when the rate reaches at least 1%.

Previous guidance, from June 2018, said the BoE would not start to unwind bond purchases until Bank Rate was near 1.5%.

Governor Andrew Bailey said much had changed in the past three years, and "if we stuck with 1.5%, when you look at the market curve, that would be tantamount to saying that we would actually never reduce the... balance sheet as things stand today."

The scale of the BoE's asset purchases came under fire from lawmakers in Britain's upper house of parliament last month, who suggested the bank was "addicted" to buying bonds.

Bailey called this a "very poor choice of language" as it had a "very damaging meaning for people who are suffering" and denied the BoE was trying to reduce government borrowing costs.

"The Bank has given its fair share of false signals on this in the past, but the broad messaging is consistent with a number of other global central banks that are preparing markets for the very gradual tapering of monetary support," Luke Bartholomew, an economist at Aberdeen Standard Investments, said.

The Federal Reserve's top policymakers are also showing signs of a split about how quickly the U.S. central bank might need to scale back its quantitative easing plan.

Bailey said unemployment was no longer expected to rise when finance minister Rishi Sunak's job-protecting furlough scheme is phased out at the end of September. The key challenge for the economy was now whether firms could fill vacancies.

A big jump in wages could add to British inflation, which hit 2.5% in June and which the BoE said was now on course to rise even further above its 2% target in the months ahead, touching 4.0% in late 2021 and early 2022, its highest in 10 years.

But the BoE said it still thought the jump in inflation would prove to be temporary.

It forecast that inflation in two years' time would be just above its 2% target. Deputy Governor Ben Broadbent said the forecast should not be read as a policy signal, and noted that inflation was below target in three years' time.

The BoE said it expected Britain's economy would grow by 7.25% in 2021, unchanged from its May forecast, one of the fastest expansion rates among big, rich economies. It edged up its estimate for growth in 2022 to 6%.

The MPC is due to return to its full strength of nine members once it appoints a new chief economist.