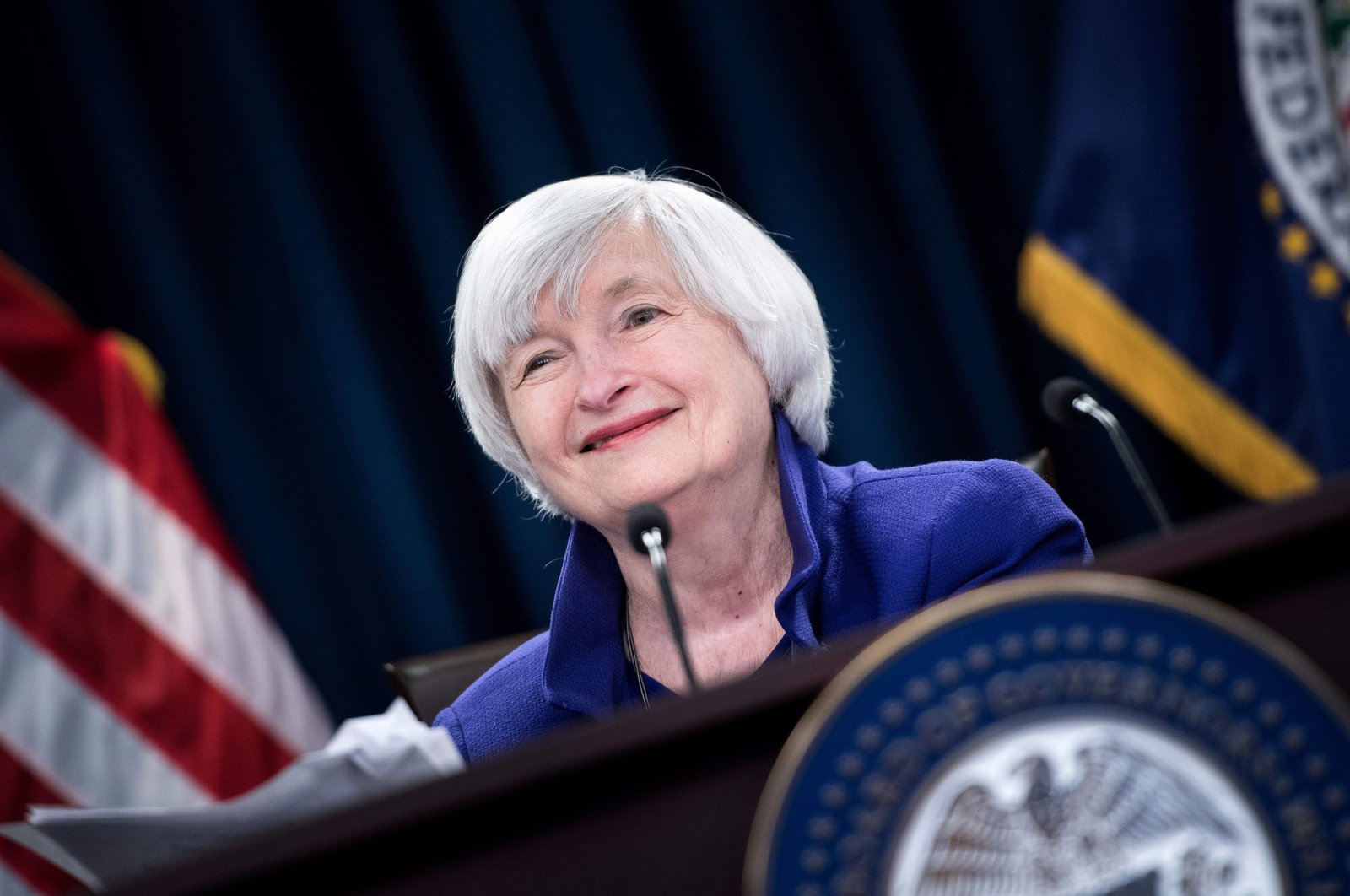 While Biden's transition to the presidency on Jan. 20 appeared to be hitting its stride, he himself was hobbling after fracturing his foot while playing with his dog on Saturday and will wear a protective boot for several weeks, his doctors said.

The incoming administration has been hampered for weeks by Republican President Donald Trump, who has refused to concede to Biden, a Democrat. Trump has said without providing evidence that the Nov. 3 vote was fraudulent, claims that state and federal election officials have dismissed.

Biden named leading members of an economic team that will have to combat the crushing blows to workers and businesses from the coronavirus pandemic, which has killed more than 266,000 people in the United States in nine months.

"This team looks like America and brings seriousness of purpose, the highest degree of competency, and unwavering belief in the promise of America," Biden said in a statement. "They will be ready on day one to get to work for all Americans."

Yellen, 74, chaired the U.S. central bank from 2014 to 2018 and had served as the chair of President Bill Clinton’s Council of Economic Advisers.

On Twitter after Biden announced her nomination Yellen underscored the challenges facing the United States. "To recover, we must restore the American dream - a society where each person can rise to their potential and dream even bigger for their children. As Treasury Secretary, I will work every day towards rebuilding that dream for all."

Biden also said he would nominate Wally Adeyemo as Yellen's deputy. Adeyemo had been a deputy national security adviser under President Barack Obama, then was the president of the Obama Foundation, which is overseeing the planning for the Democratic former president’s library.

Biden said he would nominate Neera Tanden to head the Office of Management and Budget. Tanden helped the Obama administration create the Affordable Care Act, the sweeping healthcare overhaul popularly known as Obamacare that was one of the former president’s central accomplishments and whose demolition became a central goal for Republicans.

Tanden, chief executive of the progressive Center for American Progress think tank, would be the first woman of color to lead the OMB if she is confirmed by the Senate.

Biden selected Cecelia Rouse, dean of the Princeton School of Public and International Affairs, to chair the Council of Economic Advisers. She was a member of the council under Obama from 2009 to 2011.

Heather Boushey, an economist focused on economic inequality and the president, chief executive and co-founder of the Washington Center for Equitable Growth, will serve on the council.

Biden and Vice President-elect Kamala Harris were also set to receive their first classified presidential daily briefing on Monday, which the Trump administration had previously refused to provide. The briefing is the first step toward the transfer of responsibility for the most sensitive intelligence to a new administration.

Trump, for his part, kept up his unfounded fraud claims in an interview with Fox News on Sunday and with Sunday evening Tweets that the social media service flagged as disputed. Trump, who on Thursday said he would vacate the White House if Biden were formally declared winner by the Electoral College on Dec. 14, appeared to retreat from his combative legal stance, telling Fox that he did not see a path toward making his case to the U.S. Supreme Court.

Separately on Monday, election authorities in Georgia said they have opened investigations into third-party groups trying to sign up new voters in advance of a January special election that will determine control of the U.S. Senate.