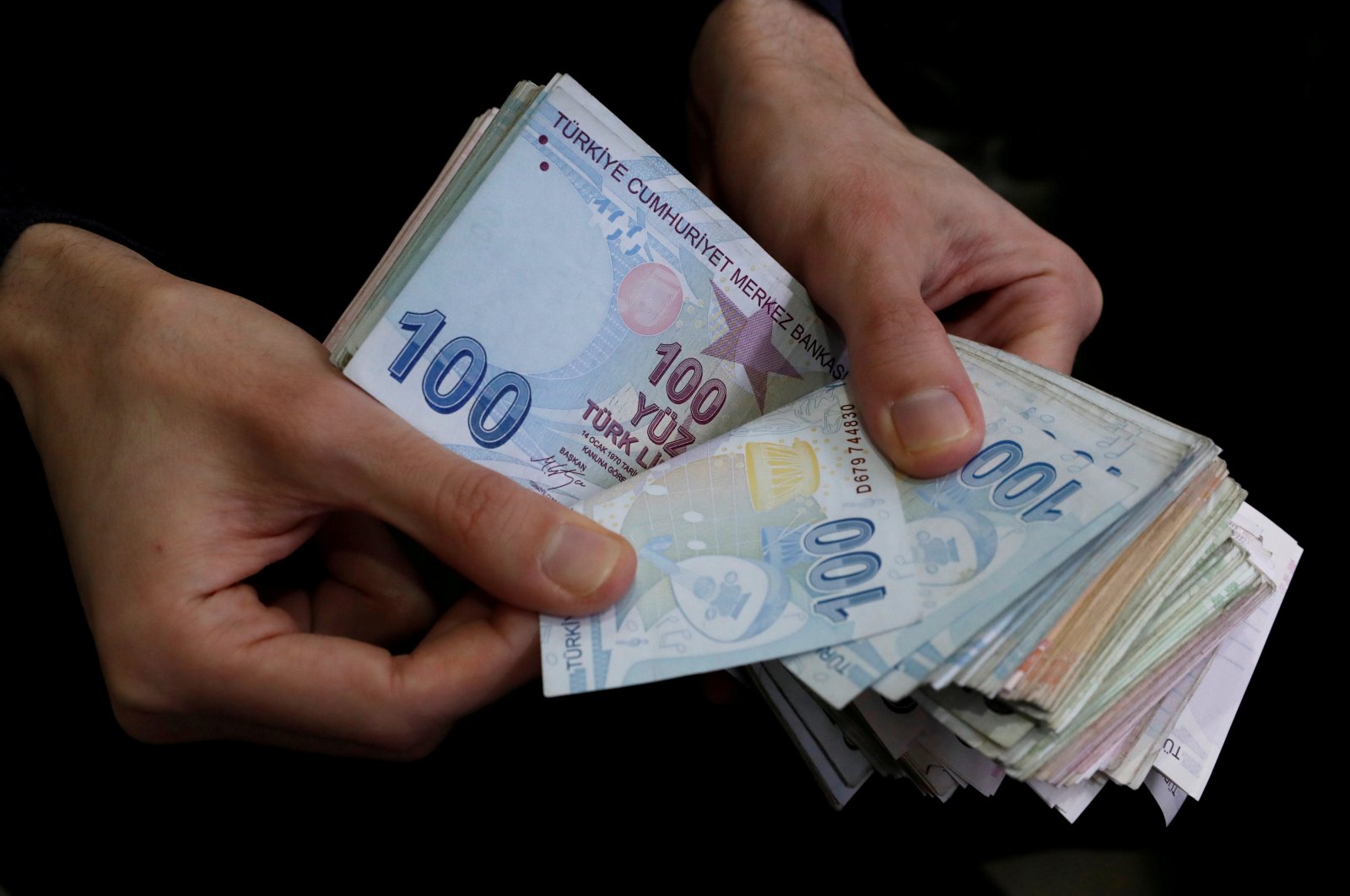 Turkey’s ruling Justice and Development Party (AK Party) has presented to Parliament a draft law giving President Recep Tayyip Erdoğan the authority to lower the corporate tax by up to five percentage points and to extend pandemic-related employment support.

The bill also includes new wealth amnesty measures enabling assets to be brought into the country from abroad without facing taxation.

Four sources with knowledge of the matter told Reuters last week that Turkey is working on a regulation to lower corporate tax from the previously set level of 20% for next year.

The corporate tax will be lowered and applied between 15% and 18%, Turkish news outlets reported last week.

The move aims to support smaller companies hit by falling demand during the coronavirus pandemic and revive the economy, which was brought to a near standstill due to lockdowns.

Ankara had shut schools and some businesses, closed borders and adopted weekend stay-home orders after it reported its first COVID-19 case on March 11. The economy was mostly reopened in June.

The corporate levy was the third biggest source of tax revenue for the government in the first nine months of this year, with TL 78.6 billion ($9.90 billion) collected, according to Treasury and Finance Ministry data.

Measures restructuring tax and social security premium debts were expected to be added to the bill during its passage through Parliament, according to AK Party lawmaker Mehmet Muş.

The new bill, however, will enable Erdoğan to reduce the tax by up to five percentage points from 20%.

The planned wealth amnesty would allow people until mid-2021 to bring into the country money, gold, foreign exchange, securities and other capital market instruments without paying taxes on them.

Erdoğan will be able to extend this measure by up to one year, under the draft law.

Also presented to Parliament was the 2021 draft budget, which contains the targets set out last month in the country's new economic program.

In the budget, the government allocates the most to education with TL 211.4 billion.

Budget revenues are projected at TL 1.1 billion and tax revenues at TL 922.7 billion. The deficit for next year is predicted to be TL 245 billion.

The budget will first go to Parliament's Planning and Budget Commission.

In December, it will be debated in the general assembly, where a heated exchange is expected.

The budget for 2021 will be the AK Party government's 19th budget and the second under the new presidential system of governance.

Separately, Parliament passed a law doubling the Treasury's borrowing limit for 2020 from an initial limit of TL 140 billion in the light of measures taken to support the economy in the face of the coronavirus pandemic.