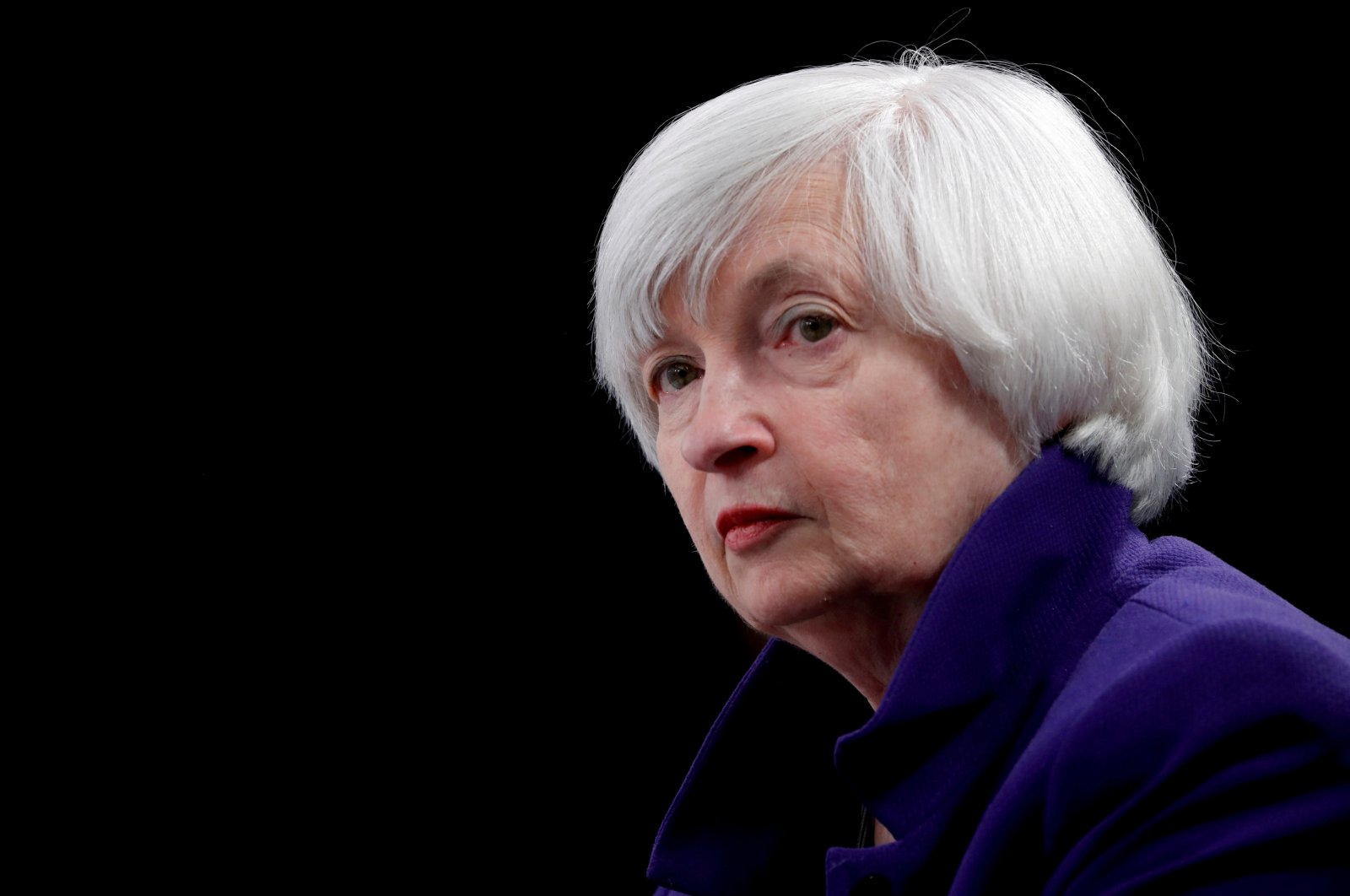 "It is a highly speculative asset and you know I think people should be aware it can be extremely volatile and I do worry about potential losses that investors can suffer," Yellen told CNBC at the "DealBook" conference organized by the New York Times.

Yellen's remarks came right after Bitcoin and other cryptocurrencies showed massive volatility earlier Monday. After reaching a fresh all-time high level of $58,321 earlier, Bitcoin lost 17% of its value diving to $48,383 before climbing back above $53,350 around 2:08 p.m. EDT (7:08 p.m. GMT).

"I don't think that Bitcoin is widely used as a transaction mechanism," Yellen said, despite the fact that the global virtual currency market sees millions of new users every day.

"To the extent it is used, I fear it's often for illicit finance. It's an extremely inefficient way of conducting transactions, and the amount of energy that's consumed in processing those transactions is staggering," she added.

Bitcoin and alternative coins, which are decentralized, can be used for illegal activities; however, coin trading platforms around the world have begun asking their users' identification and other personal information to put transactions into a legal framework.

Despite their rising popularity, mining Bitcoin and other cryptocurrencies continues to require computers to use a high amount of energy, which leads to massive electric consumption that leaves a carbon footprint. Mining a single Bitcoin is currently estimated to have a cost of around $9,000.