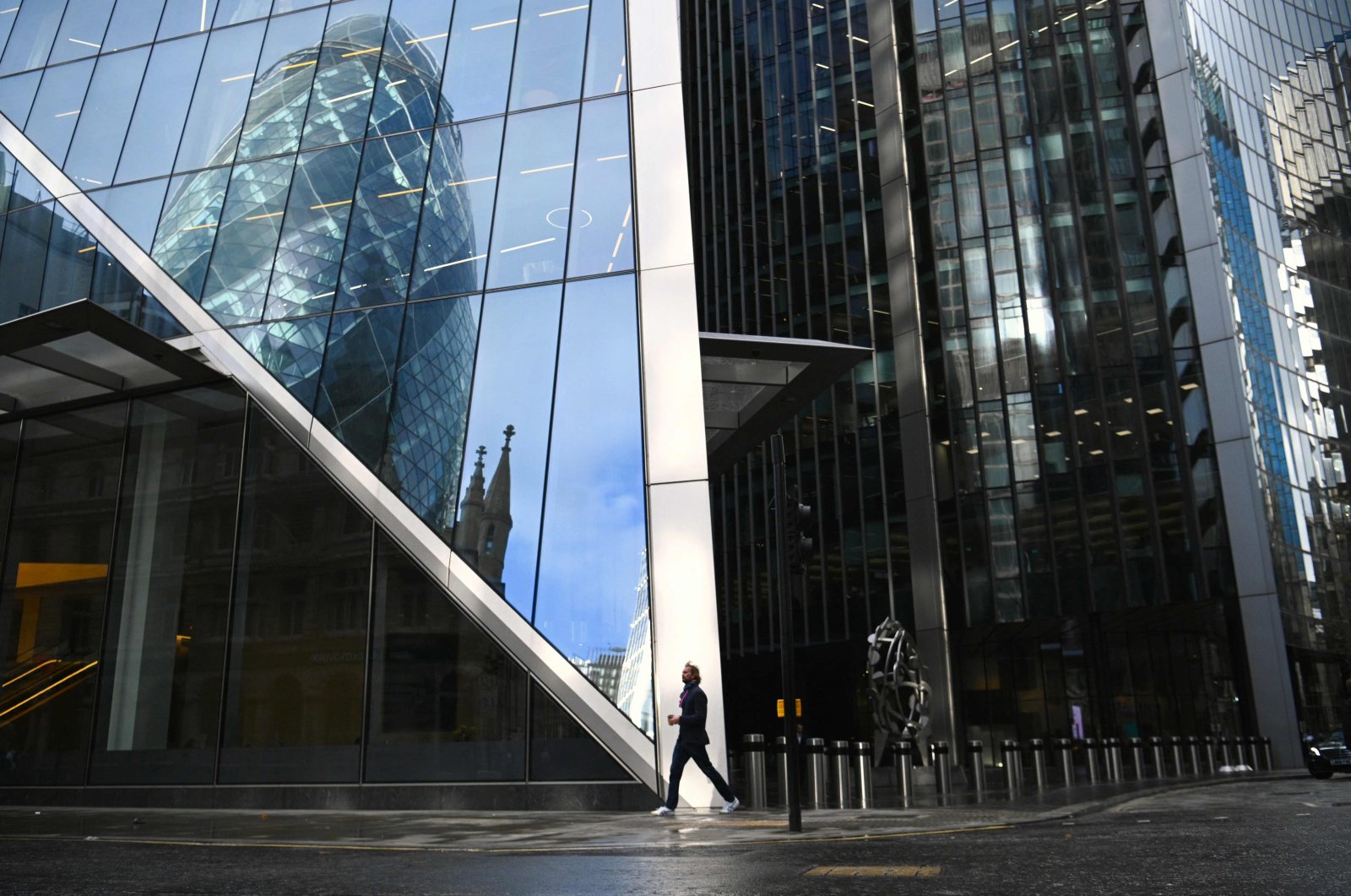 An interest rate hike from the Bank of England (BoE) next month became more likely as annual inflation in the United Kingdom hit its highest level in a decade at 4.2%, according to data released on Wednesday.

Consumer prices rose by 4.2% in annual terms in October, accelerating from a 3.1% increase in September. Both the BoE and a Reuters poll of economists – none of whom had predicted such a big increase – had pointed to a reading of 3.9%.

It is also more than double the BoE's official 2.0% target, sparking fresh talk of an interest rate hike after Tuesday's strong unemployment data.

"The main upward pressure came from electricity, gas and other fuels," the Office for National Statistics (ONS) said. This was the highest inflation level since November 2011, it added.

"This was driven by increased household energy bills due to the price cap hike, a rise in the cost of second-hand cars and fuel as well as higher prices in restaurants and hotels," ONS chief economist Grant Fitzner wrote.

"Costs of goods produced by factories and the price of raw materials have also risen substantially and are now at their highest rates for at least 10 years."

Following the lifting of a regulatory cap on bills last month, gas prices paid by consumers were up 28.1% in the year to October.

"A substantial winter surge in inflation remains probable with the rising cost of imported raw materials and higher energy prices likely to lift inflation to around 5% next year," said Suren Thiru, head of economics at the British Chambers of Commerce.

The BoE is expected to become the first of the world's major central banks to raise rates since the coronavirus pandemic swept the global economy, with investors and economists increasingly predicting that will happen on Dec. 16.

On Monday BoE Governor Andrew Bailey said he was "very uneasy" about the inflation outlook and that his vote to keep rates on hold earlier this month, which shocked financial markets, had been a very close call.

On Tuesday, data suggested Britain's labor market was withstanding the end of the government's job-protecting furlough scheme, a key factor for the BoE and its decision on rates.

Central banks use interest rate hikes to try and dampen high inflation, which is weighing on companies and consumers globally.

As countries emerge and reopen from pandemic lockdowns, companies are struggling to meet the demand for goods and services, sending inflation soaring.

The BoE earlier this month kept its key interest rate at a record-low 0.1% but signaled a probable hike in the coming months to dampen soaring UK inflation.

Markets had however expected the BoE to raise its main rate for the first time in more than three years. The BoE stance contrasts with other central banks around the world, including the U.S. Federal Reserve (Fed), that are tightening monetary policy as growth recovers and inflation spikes.

"While not unexpected, confirmation that inflation is moving further away from its 2.0% target may seal the Bank of England's resolve to raise rates in December, following the strong labor data released this week."

There were signs in Wednesday's data of further inflation pressure in the pipeline. Prices charged by factories rose by more than expected, up 8% compared with October 2020, the sharpest increase since 2011. Manufacturers' input costs jumped by 13%, the most since 2008, the ONS said.