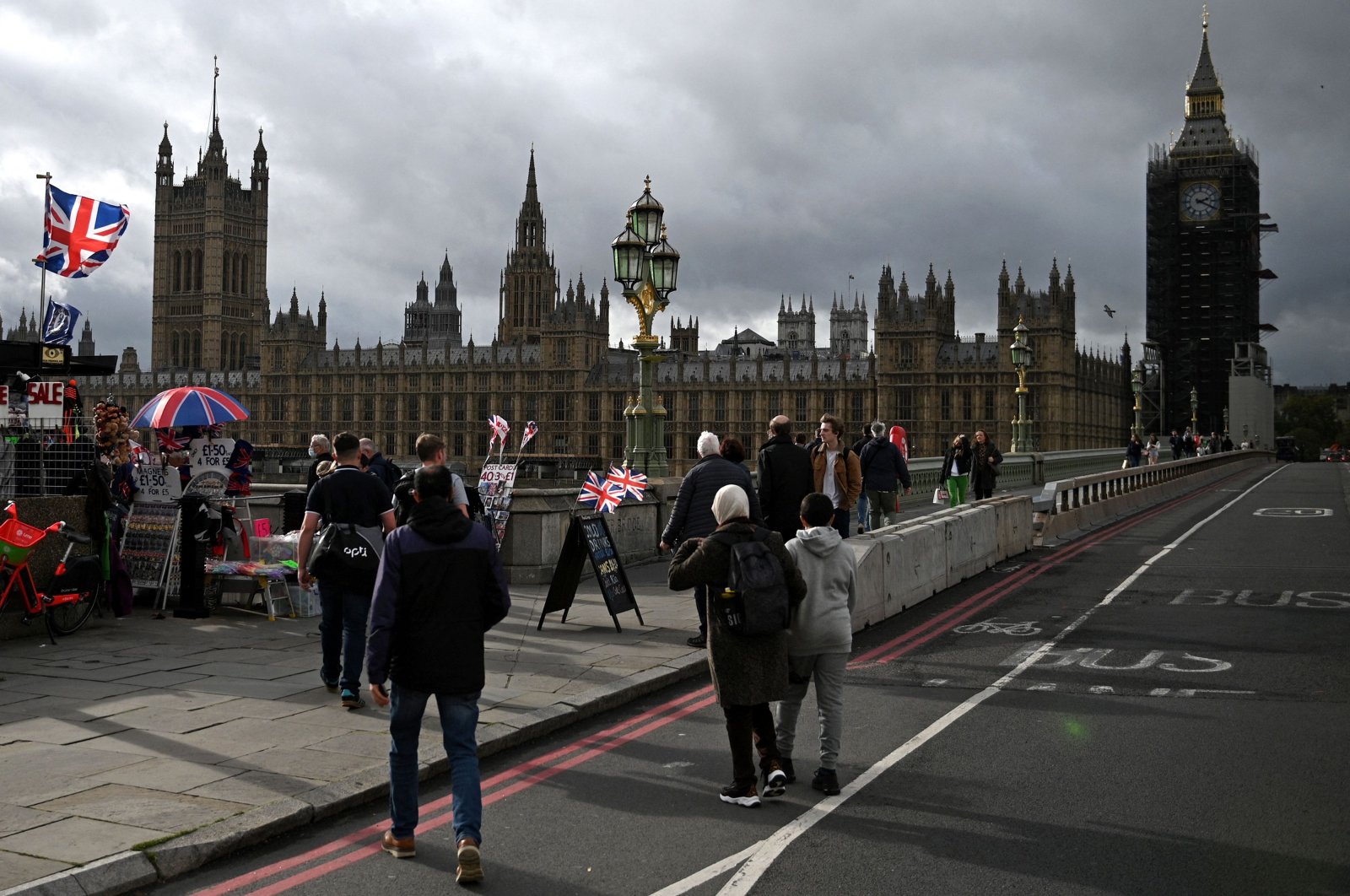 The data potentially eased the lingering concerns at the Bank of England (BoE) about the risks of raising interest rates.

The sterling rose as data showed the number of staff on businesses’ payrolls rose to 29.3 million, 0.8% higher than in February 2020 before the pandemic hit, based on data from tax authorities.

The BoE is weighing up when to raise interest rates and is watching closely to see how the labor market has held up since the furlough scheme expired, as an estimated 1.1 million people were still on it in its final days.

The Office for National Statistics (ONS) said it was possible that people made redundant at the end of the furlough scheme would continue to appear as in work in the data for a few further months, while they worked out their notice period.

"However, responses to our business survey suggest that the numbers made redundant was likely to be a small share of those still on furlough at the end of September 2021," the ONS said.

Suren Thiru, head of economics at the British Chambers of Commerce, said the marked rise in payrolled employment suggested that the furlough's end had had little effect on the jobs market in October and demand for labor continued to surge.

“Record job vacancies suggest that the chronic staff shortages encountered by businesses are intensifying and this could derail the recovery by forcing firms into a more long-lasting decline in their operating capacity,” he said.

The official data showed employment rose by 247,000 in the July-September period, more than a predicted increase of 185,000 in the Reuters poll, while the number of unemployed fell by 152,000.

The ONS said average weekly earnings in the July-September period were 5.8% higher than in the same three months of 2020, the slowest increase since April.

Excluding bonuses, earnings were 4.9% higher than a year earlier, the slowest since the three months to March.

The ONS estimated the underlying pace of growth in wages – taking into account workers going back on full pay after the furlough and how job losses during the coronavirus lockdowns fell most heavily on lower-paid workers – stood between 3.4% and 4.9% for regular pay in nominal terms.

BoE Governor Andrew Bailey has said Tuesday’s jobs data and another release due in four weeks' time will be critical for the central bank's thinking about whether to raise the bank rate for the first time since the pandemic struck.

The BoE's next monetary policy announcement is scheduled for Dec. 16.