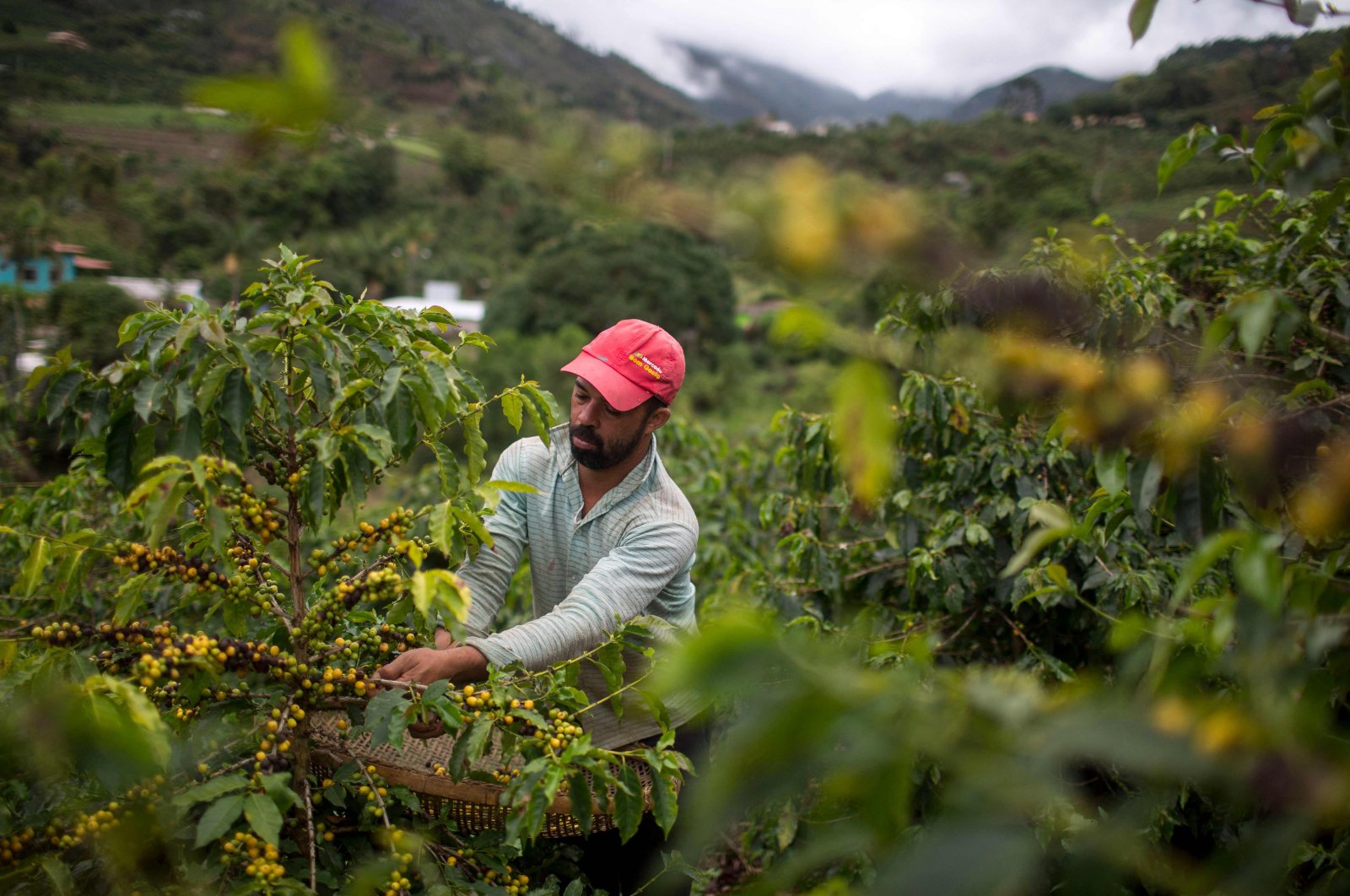 The world’s biggest coffee producer, Brazil, saw a large portion of its coffee crop get damaged by frost, which sent coffee futures soaring to their highest point in nearly a decade.

The futures price for arabica coffee, one of the South American nation's top commodity exports, jumped Friday to just over $2 a pound, the highest level since 2014.

The commodity has rocketed by a blistering 60% since January.

That was followed by damaging frosts this week at key plantations in Minas Gerais – a southeastern inland state that produces 70% of the nation's arabica beans.

Sub-zero temperatures "spark defoliation of crops and even kill the youngest plants" that are crucial for future harvests, Mera said.

Arabica has also been heavily impacted because the crop has a biennial plant cycle, whereby low-yield production one year is followed by bumper output the following year.

The market rallied "on freezing temperatures in Brazil growing areas last night", said Price Futures Group analyst Jack Scoville on Friday. "Freezing temperatures were reported in much of Minas Gerais and Parana and also in Sao Paulo. It is not yet known how extensive the damage was but ... a significant part of the crop got hurt."

"It is flowering time for the next crop, and the flowers were frozen and will drop off the trees," he added, noting, however, that the weather was now turning warmer.

At the same time, world coffee demand is picking up this year as global economies reopen from the deadly coronavirus turmoil.

That has stimulated demand for arabica which tends to be used in coffee shops and restaurants, unlike the lower grade robusta favored for making instant coffee granules.

While conditions are ripe for high prices, commodity economist Philippe Chalmin explained that the cost of coffee has been particularly low in recent years, pointing out that a pound of arabica cost more than $3 in May 2011.

"In the last four or five years, most of them have been working at a loss," she told AFP.

"If the crop is smaller, it means that there are coffee producers somewhere in Brazil who will have no coffee to sell, and therefore no income," she warned.

The rising prices are being passed on to consumers, "but slowly," according to Mera.

"Roasters use the futures market to hedge themselves against short price increases, so it usually takes three to nine months to see the effects at retail level," he explained.

"Even then, the increases at retail level are much more moderate," he said with other components such as transport, packaging and marketing contributing to the retail price.

This is far removed from the current price of arabica coffee, which is less than four euros per kilo.

In France, the price of coffee sold in supermarkets has changed very little in recent months and remains close to its 2015 reference price, according to data shared by the national statistics agency.

The current rise in coffee prices is also part of a wider context of inflation in the cost of raw materials, whether agricultural or industrial – with copper and tin both breaking records in recent weeks.