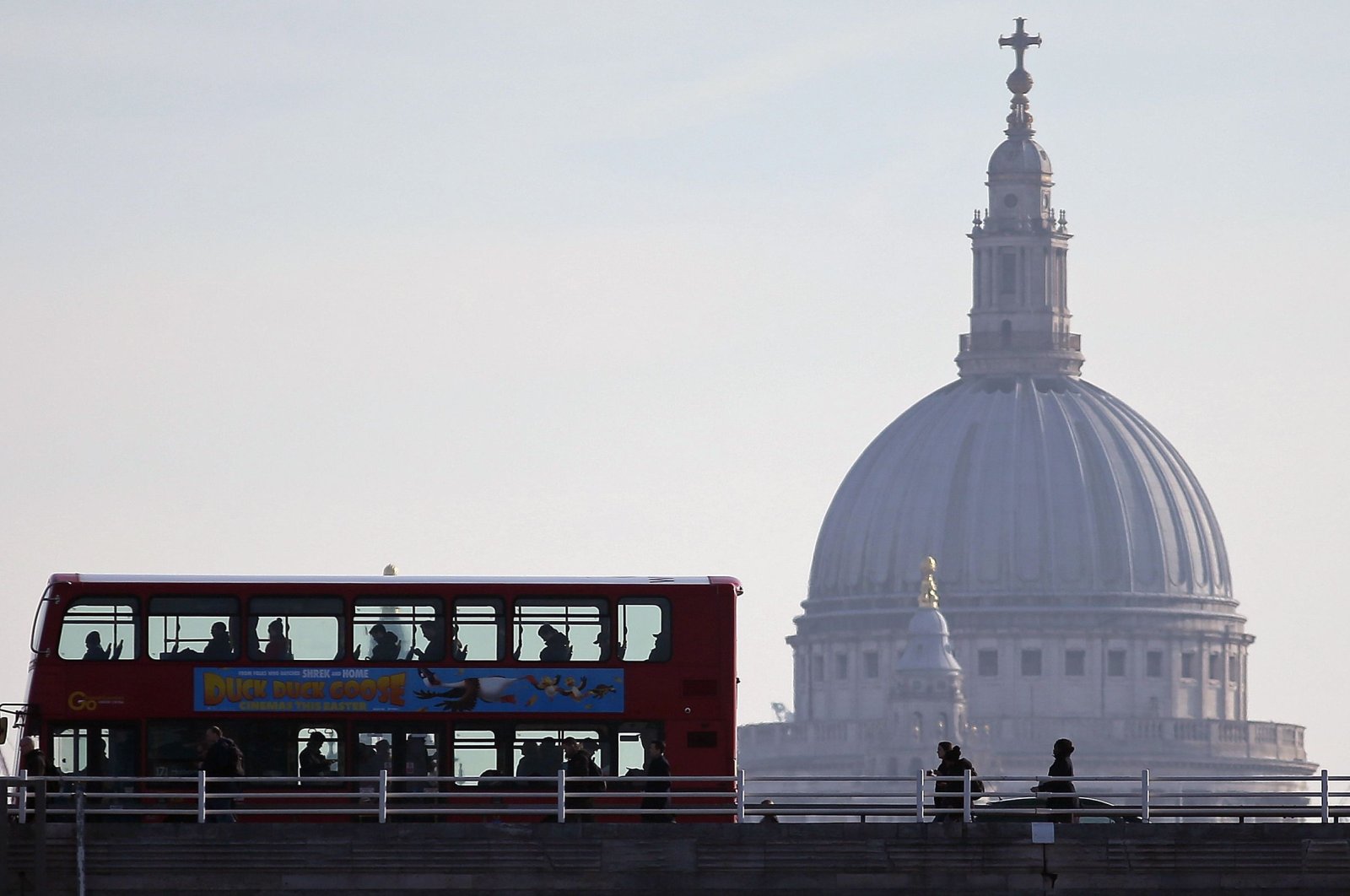 The number of workers on U.K. company payrolls slumped by a further 114,000 in July from June due to fallout from the coronavirus pandemic, official data showed Tuesday.

A total of 730,000 positions have been shed since March when Britain went into lockdown over COVID-19, the Office for National Statistics (ONS) said in a statement.

The unemployment rate remained at 3.9%, the ONS added.

The Bank of England last week warned that the rate would soar to around 7.5% by the end of the year following the closure of a U.K. government furlough scheme to subsidize workers' wages.

"The labour market continues recent trends, with a fall in employment and significantly reduced hours of work as many people are furloughed," said Jonathan Athow, ONS deputy national statistician for economic statistics.

The state has been paying up to 80% of wages for almost 10 million workers under its furlough program to those who are not classified as unemployed.

U.K. companies, from major retailers to airlines, are axing thousands of jobs despite government efforts to safeguard employment during the pandemic.

"The falls in employment are greatest among the youngest and oldest workers, along with those in lower-skilled jobs," he added. "Vacancies numbers began to recover in July, especially in small businesses and sectors such as hospitality, but demand for workers remains depressed."

Finance Minister Rishi Sunak plans to end the furlough scheme in October. In its place will be a stimulus package worth £30 billion ($39.3 billion), including bonuses for companies retaining furloughed staff and offering apprenticeships.