British borrowing sinks in May on easing COVID-19 lockdown 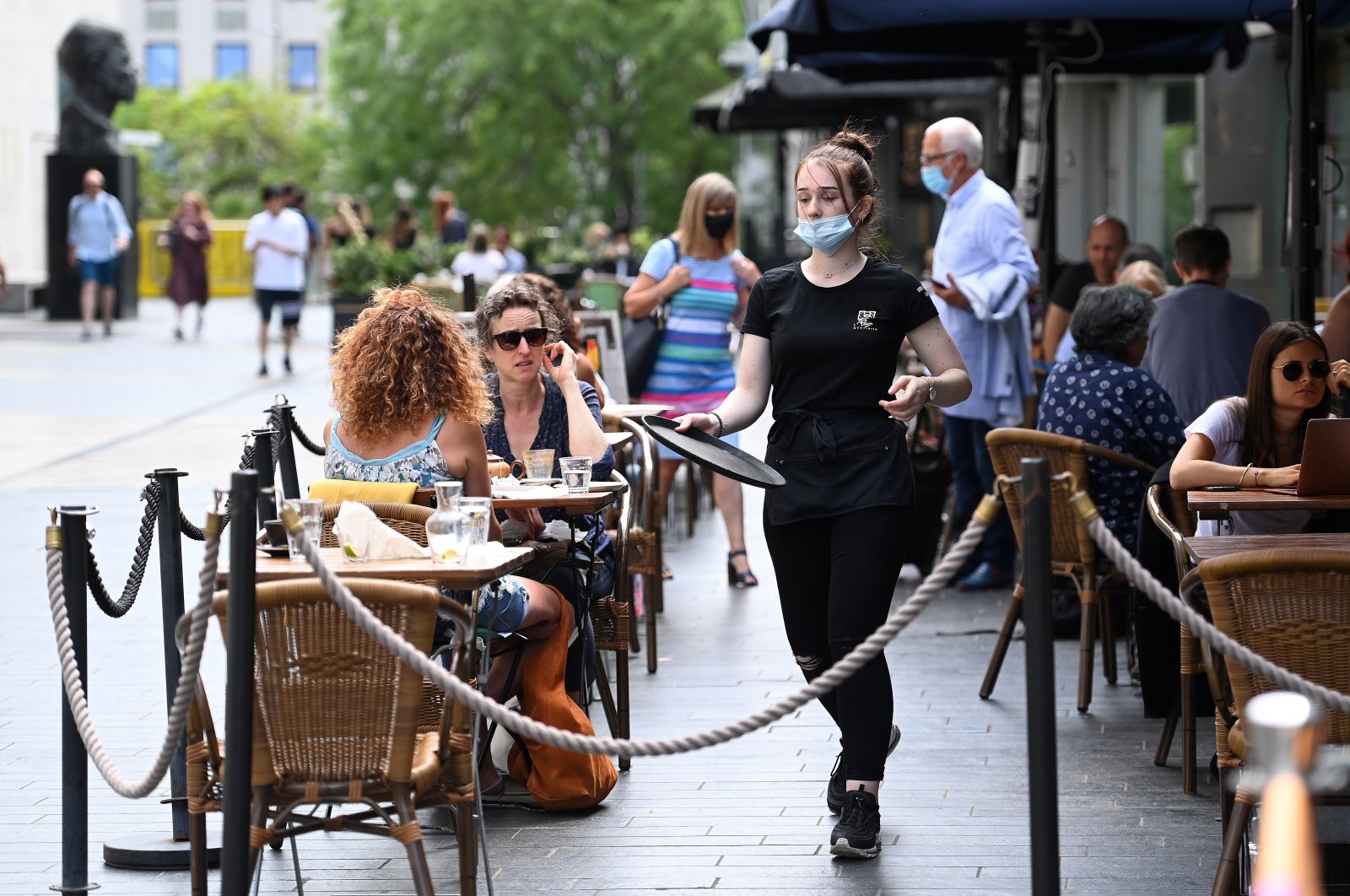 The U.K.'s easing of COVID-19 lockdowns boosted the country's economy and tax revenues, lowering government borrowing in May, but it remains elevated due to costly pandemic support, official data showed Tuesday.

However, that was still the second-highest May level since records began after 43.8 billion pounds in May 2020 at the height of the pandemic.

The ONS also revised down borrowing for the financial year to the end of March to 299.2 billion pounds – but this remains the highest level since World War II.

The public purse has been plagued by emergency COVID-19 measures, in particular, a furlough scheme that has paid the bulk of private-sector wages for millions of workers across the U.K. during the crisis.

However, the economy is regaining its footing thanks to a phased reopening.

Bars and restaurants restarted outdoor dining in April and indoor services in May.

That came after non-essential retailers reopened their doors in April.

The economy is set to fully reopen on July 19 after the government recently delayed the date by four weeks due to surging delta variant infections.

Total government debt meanwhile sat at 2.2 trillion pounds at the end of May, or 99.2% of gross domestic product. That was the highest ratio since 1962.