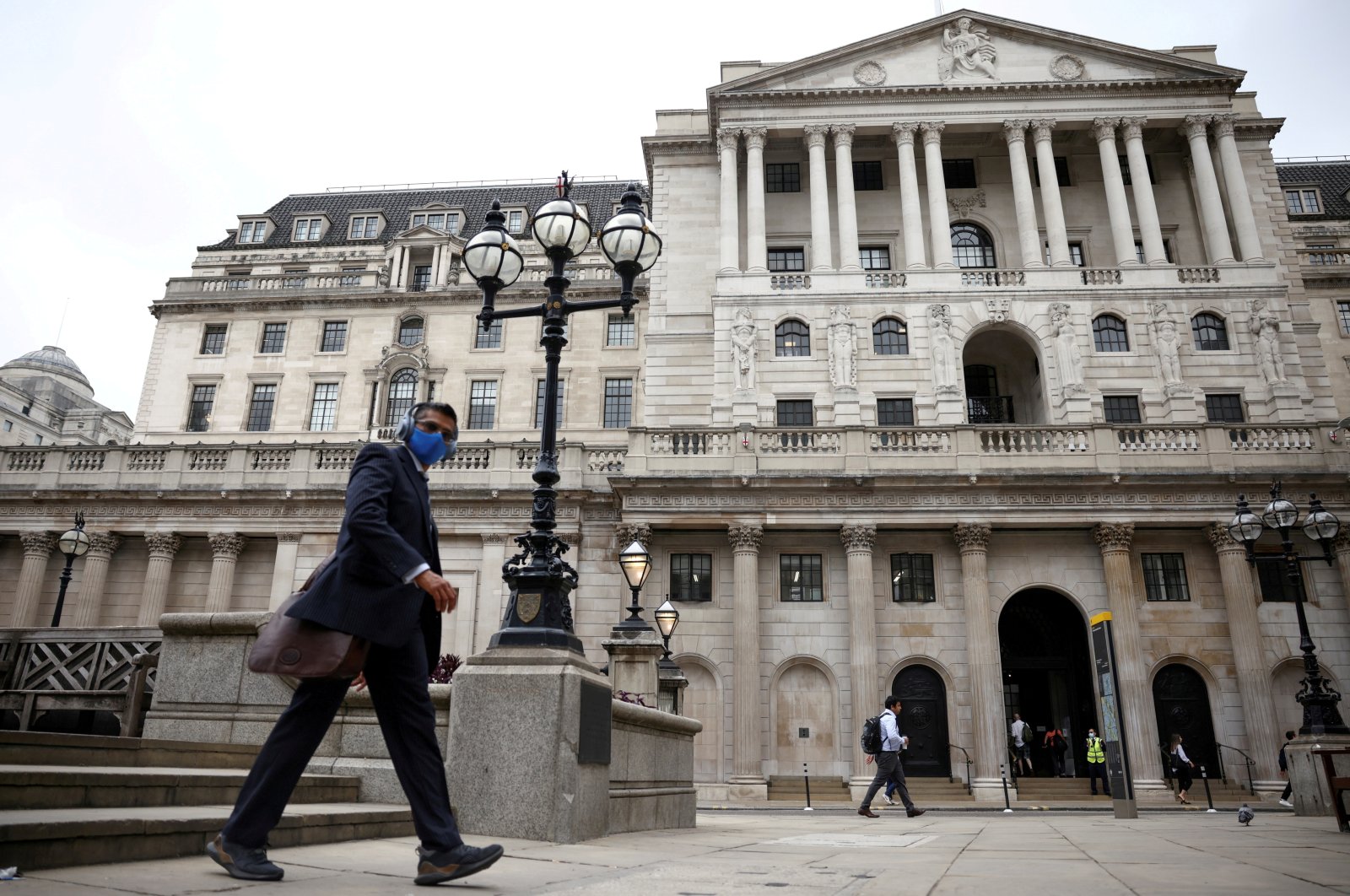 Shortly before the end of the United Kingdom government's wage subsidies scheme, British employers increased their payrolls to a record high in September, potentially encouraging the Bank of England's (BoE) progress toward a first post-pandemic interest rate hike.

Employers turned to recruitment agencies to find staff and hotel and food firms created jobs as they recovered from COVID-19 lockdowns.

Separate official data published on Tuesday showed the unemployment rate edged down to 4.5% in the three months to August from 4.6% in the May-July period, as expected by economists in a Reuters poll.

The BoE is gearing up to become the first major central bank to raise rates since the coronavirus crisis struck. Inflation is heading towards 4% or higher – above its 2% target.

But the BoE is watching to see how many people became unemployed after the end of the furlough program that subsidized wages to keep people employed during the pandemic.

About 1 million people are likely to have been on the scheme when it ended on Sept. 30, according to an estimate by the Resolution Foundation think tank.

Hussain Mehdi, macro and investment strategist at HSBC Asset Management, said the data left open the possibility of a BoE rate increase before the end of the year.

"A decent October jobs report could open the door to a hike as soon as the December meeting," he said.

The BoE is also monitoring pay growth as it tries to gauge how persistent a recent jump in inflation is likely to be.

Average weekly earnings in the June-August period were 7.2% higher than in the same three months of 2020, slowing from the previous reading of 8.3%.

The Office for National Statistics (ONS) estimated the underlying pace of wage growth, taking into account how job losses during the lockdowns affected predominantly lower-paid workers, was between 4.1% and 5.6% for regular pay in nominal terms.

That compared with regular pay growth of about 3% just before the pandemic hit.

A record-high level of vacancies pointed to a shortage of candidates for jobs after the pandemic and Britain's post-Brexit controls on workers from the European Union which has made it harder for some employers to find staff. A shortage of fuel tanker drivers led to the supply of petrol and diesel being disrupted this month.

But there were still signs of caution on the part of employers, who hired many more part-time workers than full-time staff in the three months to August.

The Resolution Foundation said the widest measure of economic activity – hours worked – remained 2.7% down on pre-pandemic levels, but the gap was likely to be closed in next month's data.

"Though wage growth looks almost unbelievably strong right now, there are big questions over whether it will remain strong enough over the coming months to prevent real wages from falling this winter," said Nye Cominetti, a Resolution Foundation economist.