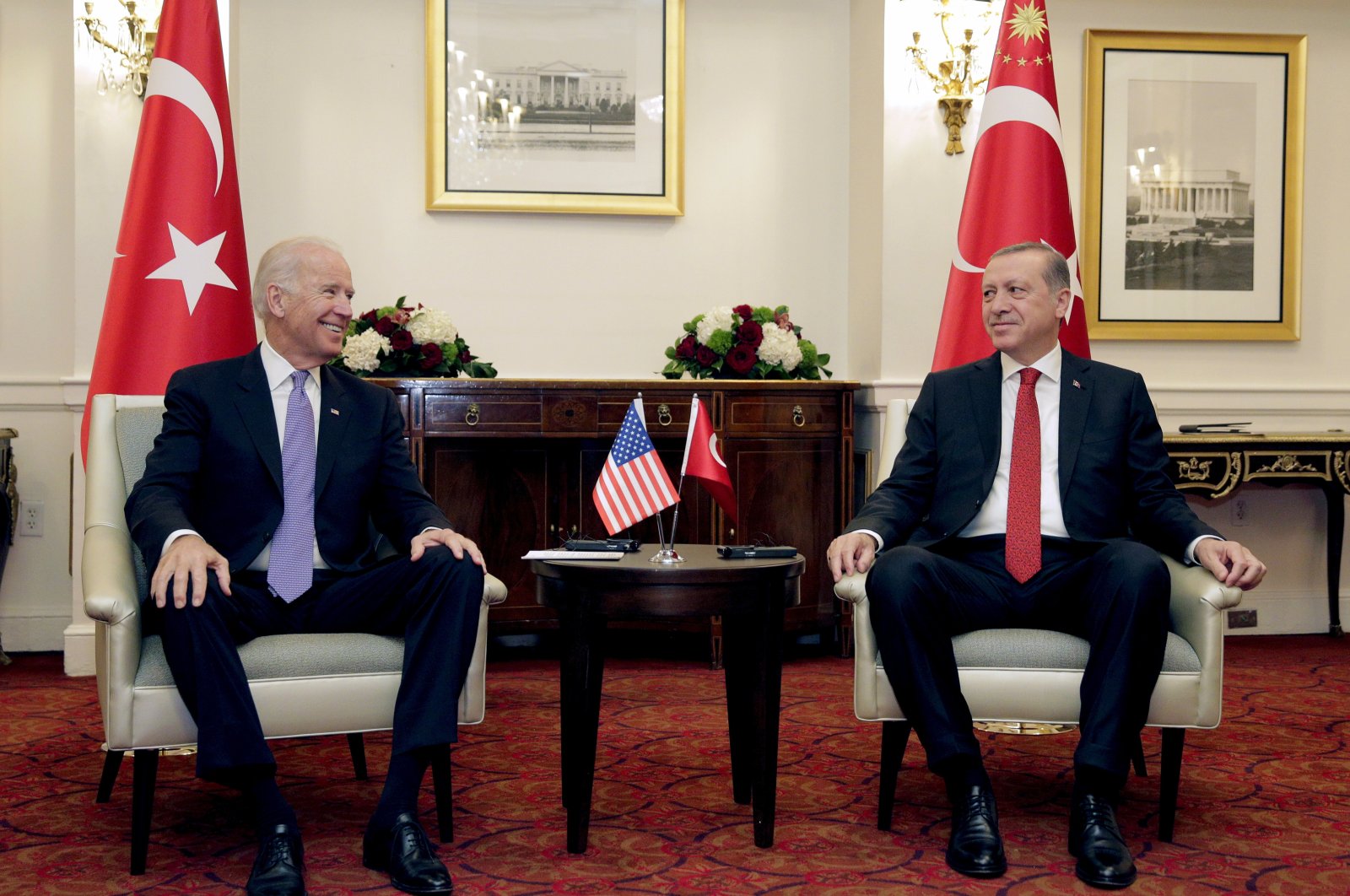 Turkish and U.S. business representatives Wednesday said they would like to see bilateral economic and commercial relations be enhanced further, ahead of a first in-person encounter between the leaders of the two NATO allies.

President Recep Tayyip Erdoğan and his United States counterpart President Joe Biden are expected to meet on the sidelines of a NATO summit in Brussels on June 14. It will be their first face-to-face meeting since the U.S. president assumed office in January.

Erdoğan last week said that he believes the meeting would “mark the beginning of a new era” in the relations between the two countries.

Prior to the meeting, the Turkey-U.S. Business Council (TAIK) and AmCham Turkey, an association of U.S. companies in Turkey, extended letters to the two leaders, calling for steps toward further improvement of bilateral economic relations.

“As you prepare for your first direct meeting since the last U.S. presidential elections, we would kindly request you to pay heed to the benefits and opportunities of this vitally important relationship," the letter shared with Daily Sabah read.

Addressing the press members Wednesday, TAIK Chairperson Mehmet Ali Yalçındağ suggested that despite its devastating effects, the coronavirus pandemic offers “unique opportunities for the development of trade between Turkey and the United States.”

“Our country can easily play a more active role in the transformation of the global supply chain thanks to its geopolitical position and strong institutions,” Yalçındağ said.

“We are among the most suitable business partners in the transformation of the global supply chain from the point of view of the United States.”

Ankara and Washington disagree on a number of issues that have further strained bilateral ties; from Turkey’s purchase of Russian S-400 air defense systems to U.S. support for the YPG terrorist group, as well as the U.S.' refusal to extradite Fetullah Gülen, leader of the Gülenist Terror Group (FETÖ).

On the issues, Yalçındağ stressed that getting stuck in disputes between the two countries and focusing on the past “makes both sides lose.”

“Opportunities overshadowed by problems are slipping away. As a Turkish and American business world, we are taking action to break this vicious circle. We are taking initiatives and are mobilizing,” he noted.

“Let us not miss opportunities, let us establish a common ground that will serve to increase the prosperity of both countries. We say ‘let us build the future together’ after COVID-19.”

For his part, the head of AmCham, Tankut Turnaoğlu expressed a belief that the strategic partnership between the two countries is based on strong economic relations.

“The positive results we have achieved from strategic partnerships between American and Turkish companies show that there are many opportunities open to development in bilateral relations,” Turnaoğlu noted.

“We hope that the meeting of the presidents of both countries at the NATO summit will be an important step toward the development of an open and sustainable dialogue,” he noted.

In the letter sent to the leaders, Turnaoğlu stressed that they reiterated the business world’s belief that “our contribution to global stability through our cooperation will bring great benefits for both countries in the future in economic and commercial areas.”

Erdoğan last week held a roundtable call with a group of executives from large U.S. companies. He thanked the companies that believed in Turkey and requested that the U.S. corporate executives improve ties with the country.