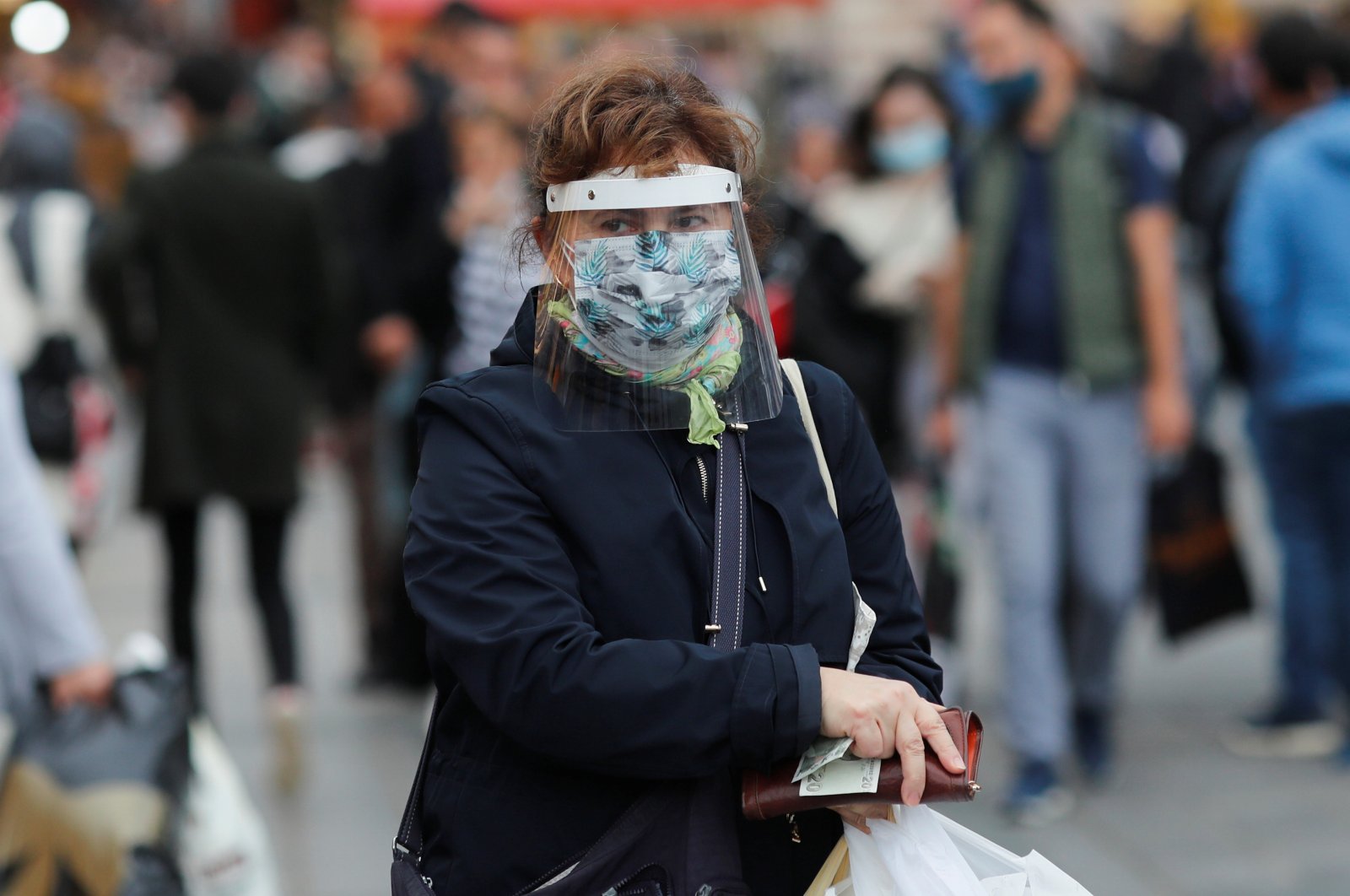 Card payments in Turkey have experienced a rapid recovery period parallel to the normalization process as consumer spending picked up after the country emerged from the coronavirus-induced lockdown.

Payments surged 18% year-on-year as of the last week of August, rebounding from a 10% year-on-year decline from March through May, marked by a 12-week lockdown period, according to research by payments technology company Visa and the Union of Chambers and Commodity Exchanges of Turkey (TOBB).

The research analyzed various industries and changes in card spending, contactless transactions and e-commerce transactions between March and August.

Comparing the spending data to that of Sweden and Italy, the research said Turkey has managed to overcome the process with less damage compared with Europe and that its industries recovered faster.

Italy and Sweden followed opposite approaches during the outbreak. Italy was the first country outside Asia to be overrun by COVID-19 and went into national lockdown in early March while unlike most countries in Europe, Sweden never imposed lockdown, largely keeping businesses operating.

Ankara halted intercity travel, imposed weekend lockdowns, shut schools, restaurants, bars and closed certain factories to slow the spread of the pandemic before most restrictions were lifted in June.

Italy experienced the sharpest declines in terms of card spending, while Turkey and Sweden faced parallel and close fluctuations.

Comparing the six main spending industries’ year-on-year performance, the research found Sweden and Italy continued to decline in June, contracting by 13%, while Turkey posted a 10% rise.

The figure amounted to some TL 25 billion (around $3.3 billion) last month, the BKM said.

Online card payments rose the most in markets-food and consumer electronics sectors with 196% and 146%, respectively, compared to the same period last year.

Total payments via debit and credit cards also increased by8 25% year-on-year to TL 106.4 billion in September.

The share of online payments in overall card payments rose to 23%, up from 18% in September 2019.

The number of credit cards used in the country stood at 73.9 million as of September-end while 181.1 million debit cards were in use.

What’s more, the research named Turkey as the only country in Europe to increase its contactless transaction limit during the pandemic as consumers looked for ways to minimize their interaction with surfaces.

The BKM data showed that in March alone, almost 2.5 million cards were used for contactless payment for the first time.

The contactless transactions in Turkey tripled in the first half of 2020 over a year ago, according to the data.

Turkey ranked first in Europe, posting the highest increase in the growth of contactless payments.

Amid changes in people’s purchasing habits, e-commerce transactions in Turkey also experienced a noteworthy increase in the March-August period, according to the research.

The transactions were up 30% year-on-year in April alone. The same figure was over 25% in 14 surveyed European countries.

Some 7 million cards in the March-May period in Turkey were used for the first time for e-commerce shopping. E-commerce accounted for 33% of all card payments as of May-end, an all-time high.

The markets-food and electric-electronics industry saw the highest demand during the March-June period when businesses shifted to remote working and schools to online classes.

Electric-electronics payments alone posted a 95% year-on-year increase from June through August. On the other hand, the demand lagged in travel, clothing and fuel sectors.

Proactive and more prepared countries have positively distinguished themselves while adapting to the new environment, said TOBB Chairman Rifat Hisarcıklıoğlu.

Turkey, Hisarcıklıoğlu said, has become one of the leading countries in the world in adapting to this new environment by making quick decisions in the pandemic process and especially with the breakthroughs it has made in the field of health.

“We also saw the reflection of this both with the prominence of e-commerce in this process and with the increase in contactless payments,” he noted.

“With the start of normalization process in Turkey, a more rapid recovery in all sectors was observed compared with Europe,” said Tezel, citing the prevalence of payment systems in the country, card usage habits of consumers and strong e-commerce infrastructure.

“Contactless card usage in our country normally grows on average twofold every year, while it has grown threefold in the first six months alone. We have also observed that contactless payment acceptance can result in turnover increases in some workplaces,” she noted.