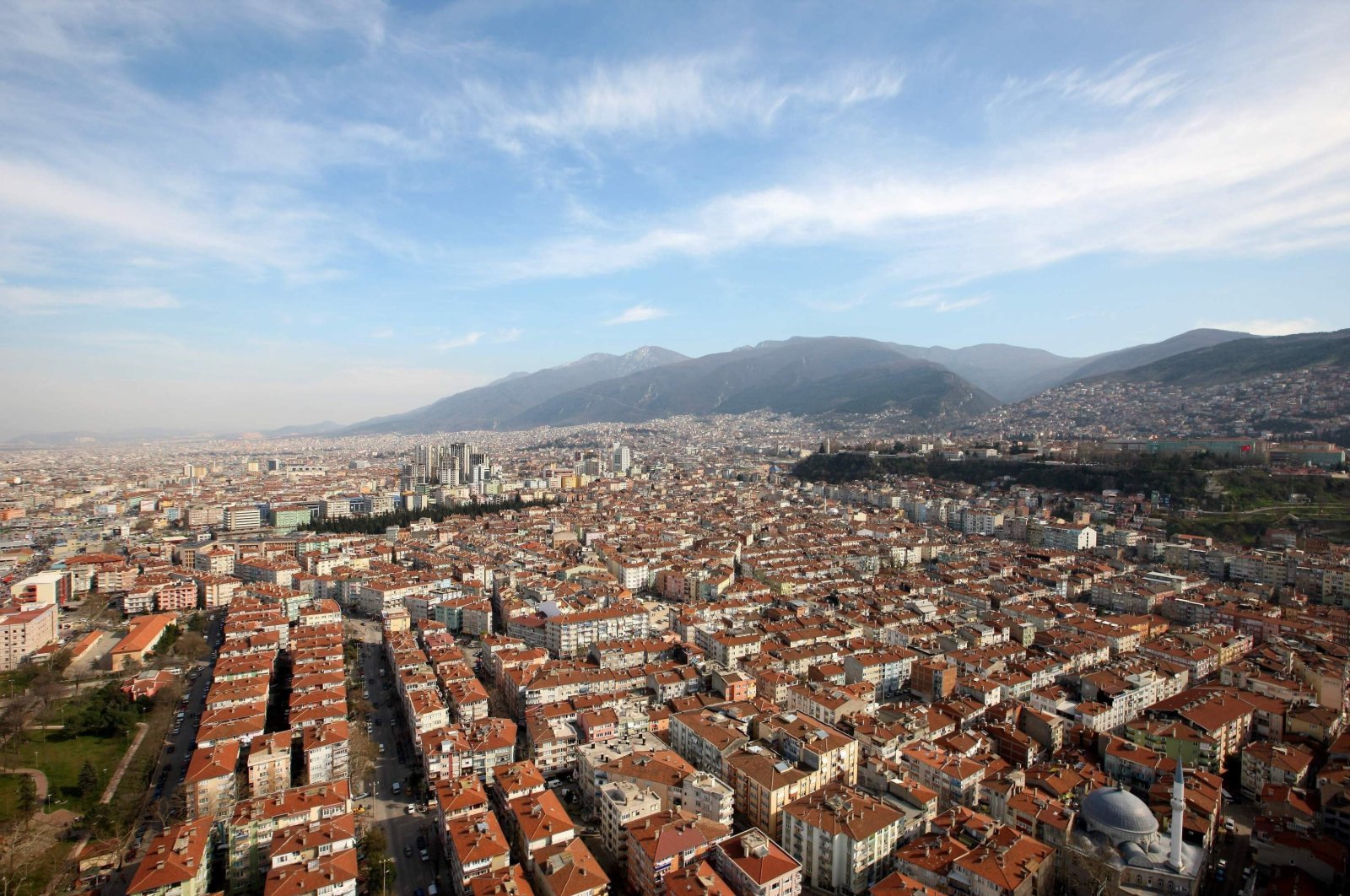 As part of the Turkish real estate firm Emlak Konut's campaign that was announced in early June, 6,300 units worth around $1.27 billion have been sold so far

Home sales soared in Turkey due to deferred demand that was put on hold due to the coronavirus outbreak after public lenders unveiled mortgage loan packages at historically low-interest rates in June to help avert an economic fallout from the coronavirus pandemic.

The move by the public banks, which was later joined by the participation banks of the state lenders was followed by initiatives from the private sector. Turkish real estate firm Emlak Konut GYO has also launched a housing campaign with two years of nonpayment, which further fueled the demand.

Meanwhile, sector representatives say that a supporting act from private banks is also needed for the path opened by public banks for the revival to be continuous.

At the beginning of June, Turkey’s three largest state lenders Ziraat Bank, VakıfBank and Halkbank and two of their participation banks Ziraat Katılım and Vakıf Katılım announced in a joint declaration that they are delivering four loan packages including mortgages for new houses and loans for vehicle purchases, locally manufactured goods and holiday expenses with annual interest rates running below inflation.

Within the scope of the housing package, the mortgages for both the new houses and secondhand housing units will have up to 15 years' maturity with interest rates as low as 0.64% and a grace period of up to 12 months, the banks said, while the low equity-down payment rate starting at 10% will be applied for the use of financing.

Head of the Association of Real Estate Investment Companies (GYODER) Mehmet Kalyoncu stated that the move by the public banks is the biggest incentive given to the sector so far.

He said that there has never been stagnation in housing demand in Turkey; however, the demand was postponed, noting that “now the deferred demand stepped in. In particular, support packages by state-owned banks, and Emlak Konut GYO's recent campaign brought a great impetus to the sector."

Kalyoncu said house sales have increased five times during the normalization process which started on June 1, when compared with the pandemic period when the impact on the sector was more visible.

Underlining that interest rate cut and campaign mobilization are like medicine to the sector, Kalyoncu went on saying, "I can easily say that if the support and mobility in the sector continues, house sales can exceed the past year’s sales at the end of the year.

The sales of residential properties in Turkey increased by 8.9% over the January-April period, lifted by sales with mortgages, according to the Turkish Statistical Institute (TurkStat) data.

Overall house sales reached 383,821 in the first four months, while sales of mortgaged houses increased by 141.4%, reaching 146,387 units. However, the pandemic’s initial impact was hardly felt in April with property sales recording a 55.5% year-on-year decrease.

Nearly 1.35 million housing units were sold in the country in 2019.

Nazmi Durbakayım, the head of the Istanbul Constructors' Association (INDER), said the incentives, which started under the leadership of the state lenders, would trigger a normalization and a revival in all sectors and that the citizens should evaluate the opportunity well.

“After two years, you start paying 15% of the price and then the installments. The rent you get from that house will increase every year, the value of the house will increase, but your installment is set to stay the same. There is a significant increase in sales for 20 days since those who saw this opportunity took action,” he explained.

The sales offices that carry out their services even until 2 a.m. are now serving 250 customers daily following the campaign announcements. As part of the Emlak Konut’s campaign, 6,300 units worth TL 8.7 billion (around $1.27 billion) have been sold so far.

Within the scope of cooperation, the Emlak Participation Bank and Emlak Konut GYO launched a campaign that enables buyers to buy a home with a 5% down payment and a 10% discount.

The campaign that will be valid for a limited time in 26 different Emlak Konut GYO projects is being applied in provinces including Istanbul, western Izmir and Denizli, capital Ankara, northwestern Gebze and central Konya.

Emlak Participation provides customers with a "grace period" and favorable maturity ratio with the financing support applied in the housing campaign. Within the scope of the campaign, in which installment payments are set to be applied starting from the third year of payment, a 0.79 maturity ratio will be offered.