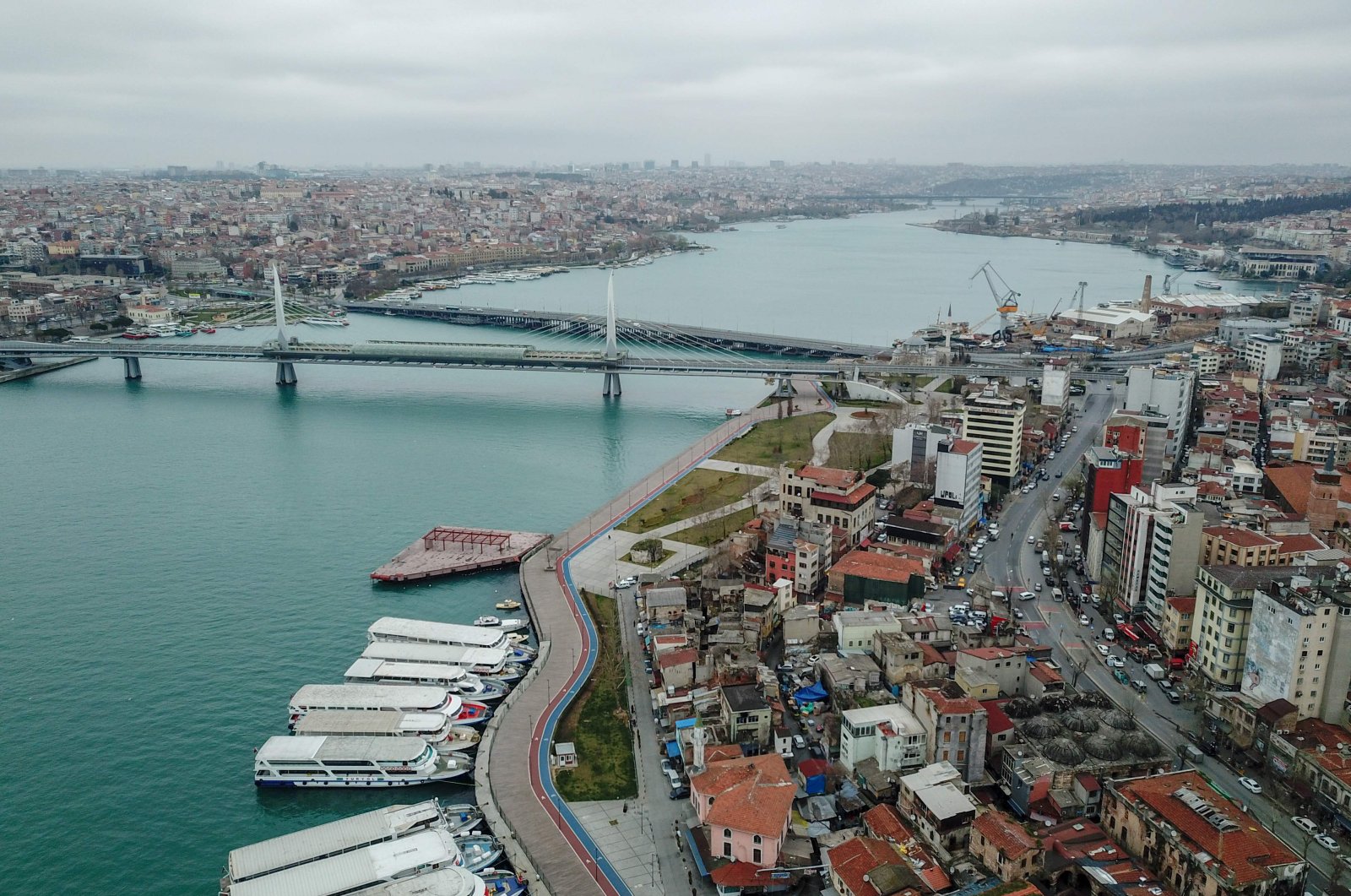 Mortgaged house sales in Turkey hit a record monthly high in June as buyers rushed to take advantage of the public lenders-led cheap loan campaign and as the economy began to revive after the country eased coronavirus containment measures.

Mortgage sales surged nearly 1,300% to a record 101,505 houses in June, according to the Turkish Statistical Institute (TurkStat) data, making up more than half of total sales and nearly doubling the previous record level in September.

Some 53% of the homebuyers took out mortgages last month, as opposed to 11.9% in June last year. Mortgaged house sales were up 449% month-on-month.

Overall house sales in June skyrocketed and more than tripled, increasing by nearly 210%, from a year ago to 190,012 units, marking the highest figure on record for the month, according to TurkStat data.

It was also the highest monthly level of sales since the record level in December, when more than 202,000 houses were sold as the sector benefited from interest rate cuts.

Sales had dropped sharply in April and May due to the impact of the pandemic. In the first half of the year, house sales were up 23.5%.

They rebounded after three public banks, namely Ziraat Bank, Halkbank and VakıfBank, extended new loan facilities with reduced rates at the start of June and real estate developers launched campaigns to help kickstart the economy as it emerged from the coronavirus lockdown.

The Central Bank of the Republic of Turkey (CBRT) has cut its one-week repo rate by 1,575 basis points to 8.25% in nine consecutive meetings since July last year, when it stood at 24%, in a muscular bid to stimulate the economy and more recently to counter the economic downturn brought on by the outbreak. It held its key interest rate steady last month.

Mortgaged house sales fluctuated at around 43,000 units in January, February and March before dropping to as much as 17,088 units in April and around 18,483 units in May as the outbreak brought the economy to a standstill.

Thus, mortgaged house sales amounted to a total of 266,374 from January through June, a 221% year-on-year increase compared to 82,885 units in 2019. It was the highest sales level in the last eight years.

According to Aylin Cevizci, a research specialist at A1 Capital Investment Securities, the moves and support by the country’s economic management and banks was what affected the sales performance.

The decline in the interest rates also had a major impact on the mortgaged house sales, Cevizci noted.

Along with the increase in consumer confidence, she stated that it is possible for high volume investments to continue in this low interest rate environment. She added that the campaign in the industry and low interest rates kept the process in the housing market alive.