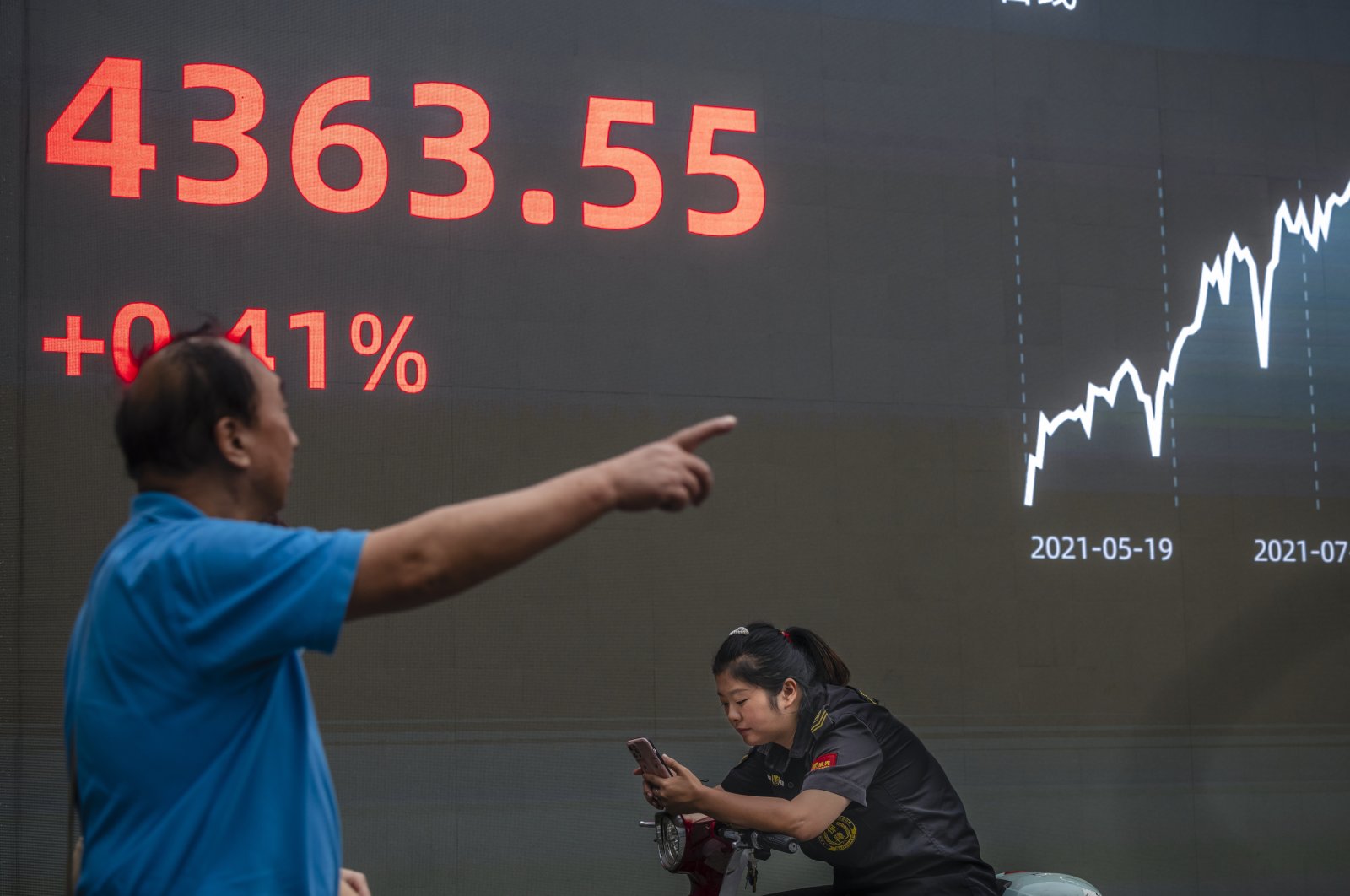 The intent behind Xi's drive is a narrower gap between the rich and poor in the world's second-largest economy.

But the first policy moves rattled markets as authorities introduced heavy new regulations on industries such as technology, property and private tuition, sending shares in those sectors tumbling.

While some active fund managers have shunned China for the time being, others see opportunity in an economy aiming for a larger and richer middle class.

"Common prosperity" also embodies China's desire for self-sufficiency in technology and energy and for industry to move up the value chain, said Chan, who has been buying Chinese solar energy companies while avoiding luxury spirit brands.

Manulife's Greater China funds have also slashed holdings in tech giants such as Alibaba and Tencent over the past year, according to public disclosures.

While it is difficult to estimate how big overall investment swings have been – particularly as passively managed funds continue to seek stock index heavyweights – market moves have been sharp.

China's new energy index has surged more than 70% this year, while the property sector is down over 10%.

Among tech companies, those offering "hard" products and components have performed better than "soft technology," such as online providers.

The KraneShares CSI China Internet exchange-traded fund (ETF) has plunged nearly 40% so far this year, while China's start-up board ChiNext is up 13% and Shanghai's hardware-heavy STAR Market, has barely budged.

"We've seen a lot of very extreme sentiment on China. Is it going back to Maoism? Is it investible?" said William Sterling, global strategist at GW&K Investment Management, which invests in emerging markets including China.

"It seems very, very unlikely that even with these new policy initiatives, the government would want to throw away the dynamism of the economy that the country's capitalist engine has created."

Sterling bets Chinese consumer stocks will benefit from a growing middle class, but is avoiding property firms and related sectors such as cement and steel.

Investors are already piling into electric vehicles and chipmakers.

Societe Generale has a "common prosperity" basket of 30 stocks, which includes consumer companies such as China Tourism, Anta Sports and Gree Electric, as well as tech firms including Luxshare Precision and Nari Technology.

"In the long run, a properly regulated business environment likely will benefit all investors, by reducing vulnerabilities in the system and ensuring a sustainable growth path."