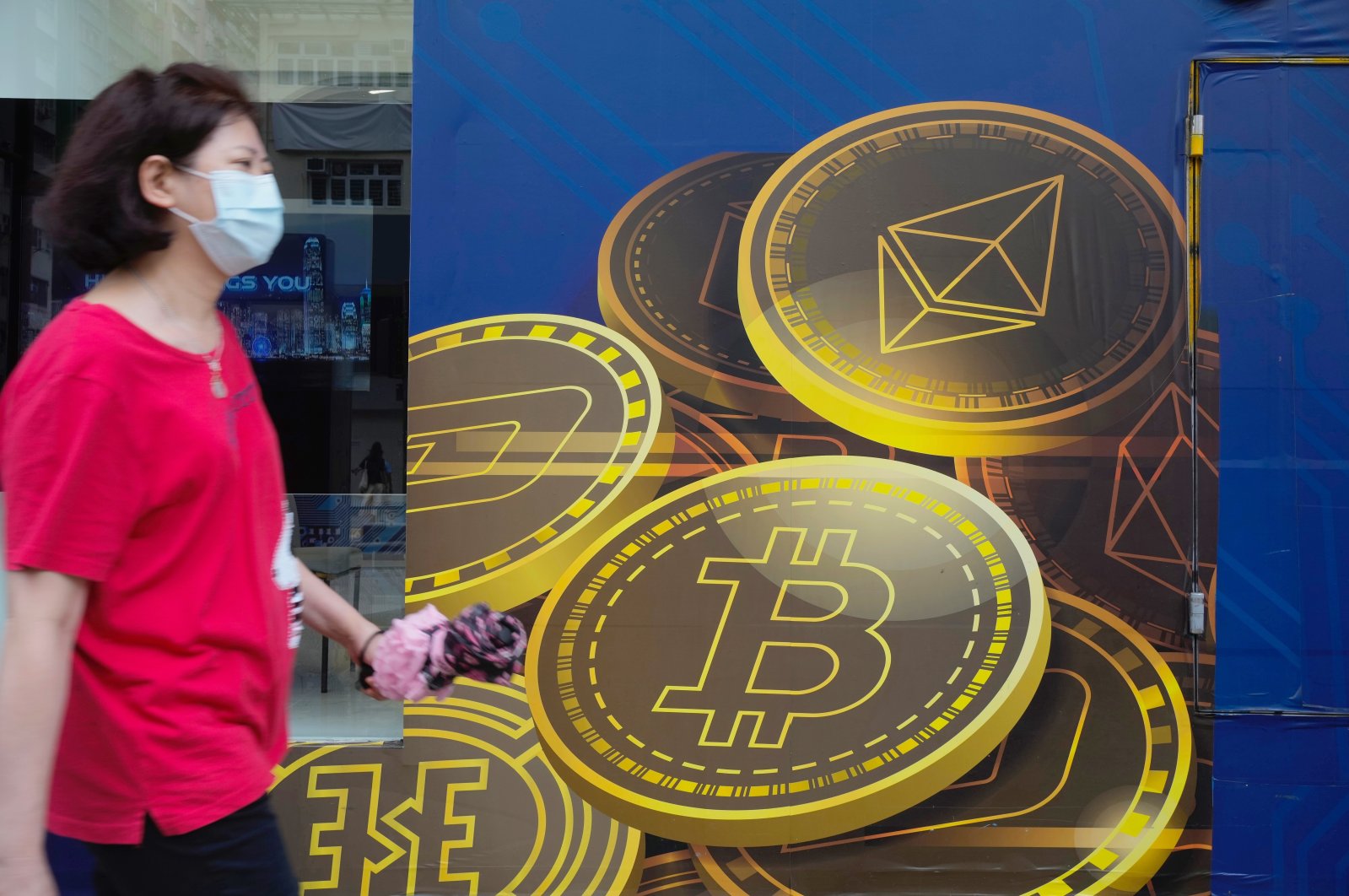 When a prefecture in northwestern China's Xinjiang region ordered a halt on cryptocurrency mining projects this month, Chris Zhu scrambled to move clients' machines southward, spending over a week to reassemble in Sichuan.

But after the shift, he received another notice – authorities in southwestern Sichuan were also putting a stop to the industry, in a turbulent year that has lost his company millions.

He is among businessmen and miners now planning to seek their fortunes overseas – in countries ranging from the United States to Kazakhstan – as Beijing tightens the screws on the industry.

Crypto mining is the process by which computers generate a series of complicated hexadecimal number sequences needed to mint new virtual currency and validate financial transactions – a task that requires massive amounts of processing power.

Chinese mines power nearly 80% of the global trade in cryptocurrencies despite a domestic trading ban since 2017, relying on the competitive advantage of cheap access to power and hardware.

But several provinces have recently ordered the closure of mines.

Authorities have also ordered shutdowns in the coal- and hydropower-rich regions of Inner Mongolia and Qinghai, with citizens encouraged to report illegal operations.

More than 90% of the country's bitcoin mining capacity has now been shut down, according to estimates published by state media tabloid Global Times.

Zhu estimates that 10% to 20% of miners in China have started their move abroad.

"We spent around 10 days getting to Sichuan, only for operations to stop there too," he told Agence France-Presse (AFP). "It's going to be tough to continue here."

Zhu's company INBTC handled a 260-megawatt site in Xinjiang before being forced to pull the plug.

"With the hit on Sichuan, we had nothing left," he said.

It will also ship its remaining mining machines abroad.

He said that 50% to 60% of the bitcoin hashrate – a measure of the overall computing power used in the bitcoin network – could be relocated out of China.

"Everyone I've talked to, in China as a miner, is looking for hosting outside of the country," said Carter.

"When you could mine in China, many people were not willing to go abroad," said a Chinese miner surnamed Li, who has three mines in Kazakhstan.

He said he moved his operations out in 2018 for cheaper electricity and he is now helping friends export "several thousand" bitcoin mining machines.

Carter added that upstate New York is another popular destination, while Texas is often cited as a mining location. The southern state's governor also has an accommodating stance to mining.

"Miners are going to be taking that into account," he said. "Historically, the biggest risk to them is not power prices ... it's political risk."

For now, industry players say the exodus has not quite started, with many still looking for suitable destinations.

Analysts have pointed to financial risks and energy goals as reasons behind China's crypto clampdown.

Bitcoin and other cryptocurrencies cannot be traced by a country's central bank, making them difficult to regulate.

Beijing is also believed to fear the proliferation of illicit investments and fundraising, with crypto transactions threatening controls.

"Virtual currency transactions and speculation disrupt the normal economic and financial order, breeding the risk of criminal activities such as cross-border asset transfers and money laundering," it said.

Another factor is energy consumption in mining, as Beijing forges ahead with plans to achieve net-zero emissions by 2060.

Although miners in Sichuan often use hydropower to power their equipment, with some moving operations there in the rainy summer to tap these resources, China also relies on a particularly polluting type of coal to power some of its mining.

Bloomberg predicted China will not be able to meet its cryptocurrency industry's needs through renewable energy until 2060.

Crypto mining is expected to use 0.6% of the world's total electricity production in 2021, according to Cambridge University data.

With relocation underway, Carter of Castle Island Ventures said that "transactions will clear more slowly, for a period of months probably."