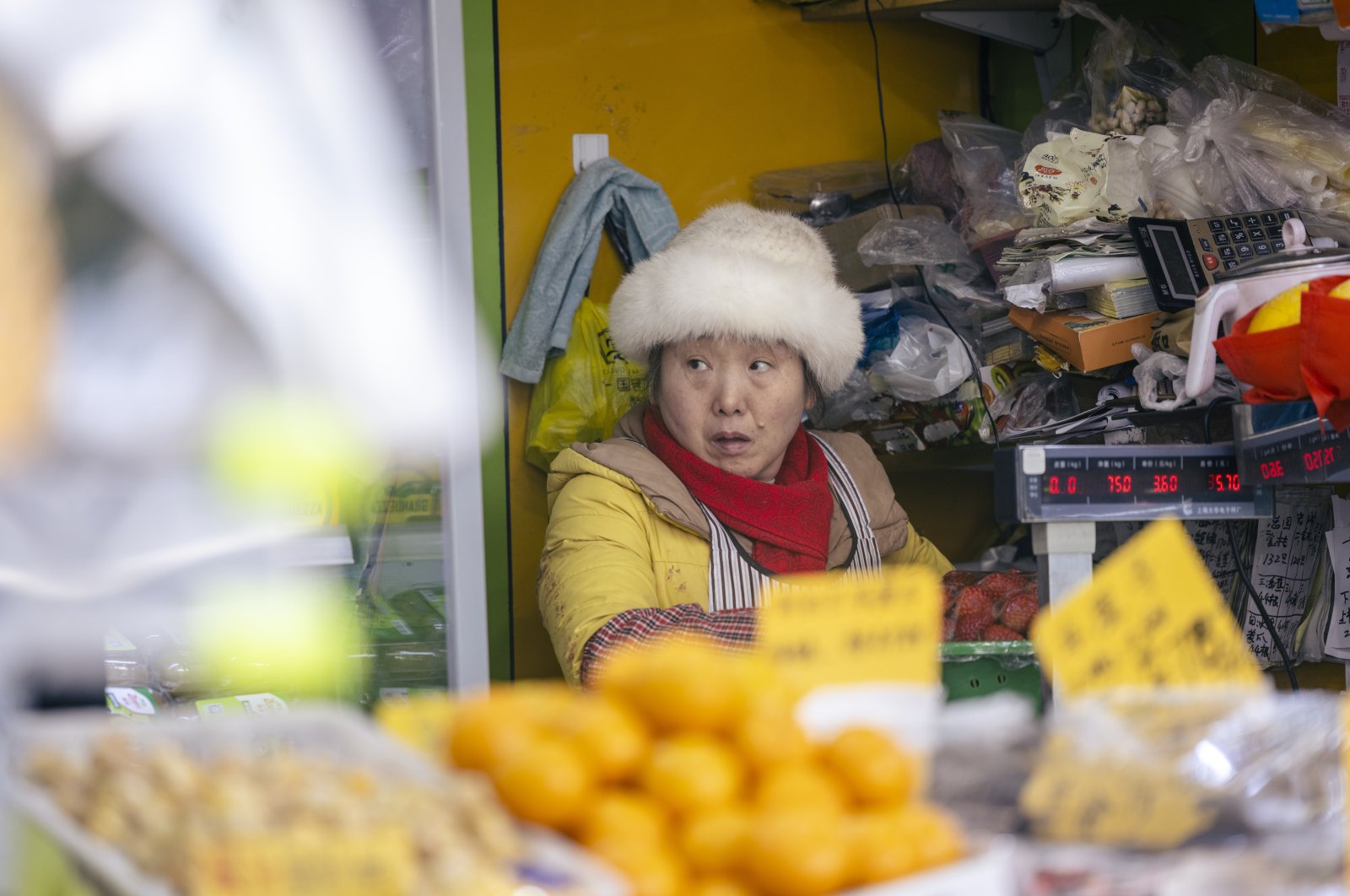 China’s inflation eased in December thanks to falling food and commodity costs, with analysts saying Wednesday's figures give policymakers room to unveil measures to kickstart the stuttering economy including interest rate cuts.

Like most other countries, China has seen prices surge for much of the past year owing to a pickup in the cost of energy, putting pressure on an economy battered by a crisis in the key, growth-driving property sector.

Factory price inflation has been particularly affected, hitting a 26-year high in October and raising concerns that those rises will filter through to the global economy owing to China's crucial role as an exporter.

But on Wednesday, figures showed producer prices rose a less-than-expected 10.3% on-year last month, extending a slowdown seen in November. The consumer price index (CPI), a key gauge of retail inflation, came in at 1.5% – down from 2.3% in November and also short of forecasts.

"The probability of a rate cut in the first quarter is high, and the closest window is this month," Bruce Pang, at China Renaissance Securities Hong Kong, said. CPI "will not be a concern in 2022," and the core measure, which strips out volatile food and energy costs, will stay muted below 1.5%, he added.

And Sheana Yue of Capital Economics said the current trends suggest inflation concerns are not likely to hold back the central bank from "further loosening measures including policy rate cuts."

Some commentators say the People's Bank of China could cut borrowing costs as soon as next week, a first since April 2020.

Surging inflation has been worrisome for policymakers as they tried to walk a fine line between trying to keep prices from running out of control while also trying to kickstart an economy struggling with a troubled property market and fresh lockdowns due to the coronavirus pandemic.

According to the NBS, the cost of staple meat dropped 36.7% year-over-year.

Meanwhile, producer prices were helped as "there were outright declines in the price of most upstream industrial goods such as coal and metals thanks to the fall in global commodity prices," Yue at Capital Economics added.