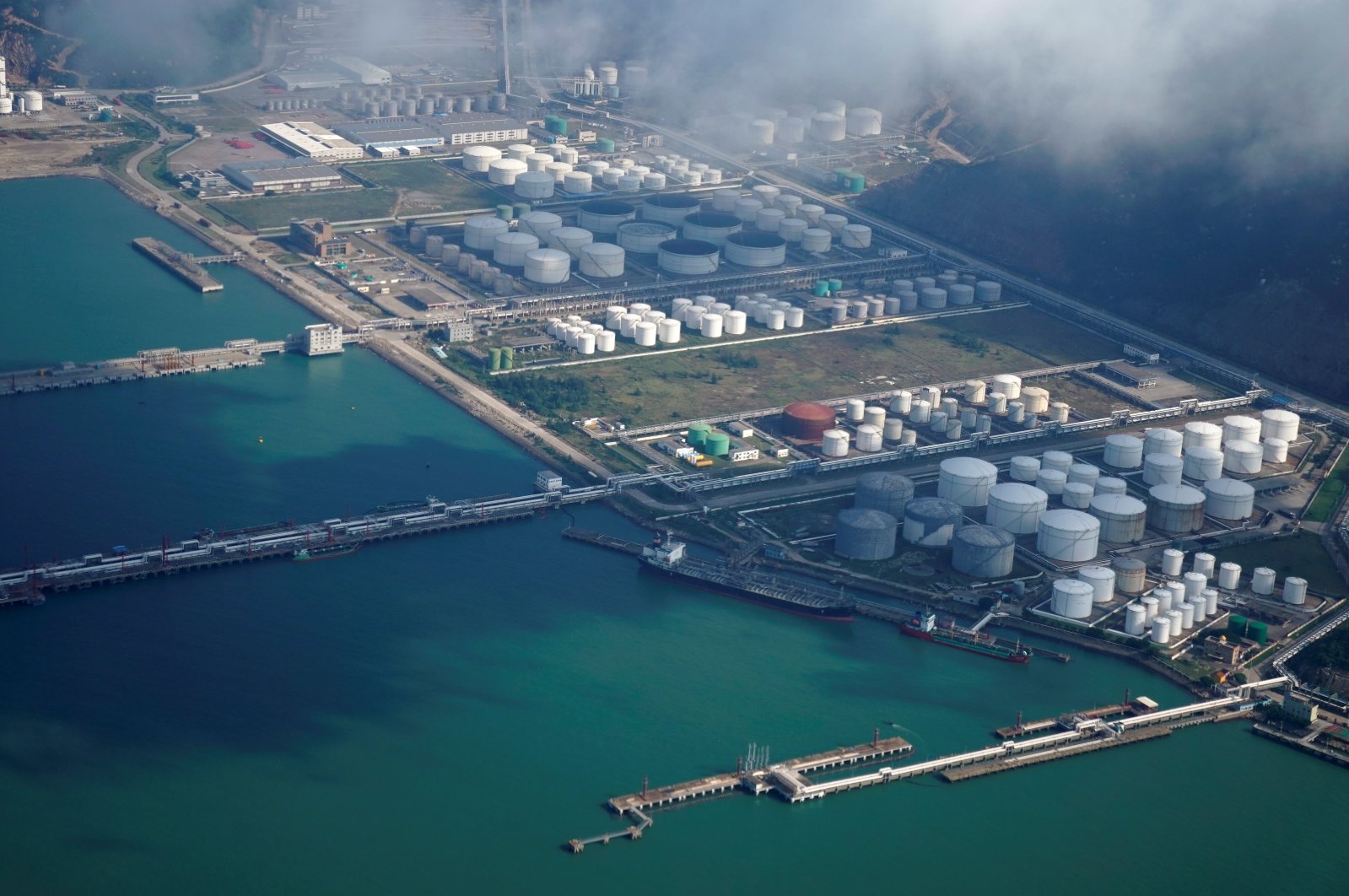 China’s oil demand has recovered to more than 90% of the levels seen before the coronavirus pandemic struck early this year, a surprisingly robust rebound that could be mirrored elsewhere in the third quarter as more countries emerge from lockdowns.

While China – the world’s second-largest oil consumer – is the outlier for now, easing travel restrictions and stimulus packages aimed at resuscitating economies could accelerate global oil demand in the second half of 2020, industry executives said.

“The brisk resumption of Chinese oil demand, 90% of pre-COVID levels by the end of April and moving higher, is a welcome signpost for the global economy,” said Jim Burkhard, vice president and head of oil markets at IHS Markit.

Widespread lockdowns to contain the spread of the virus took an especially heavy toll on oil markets, wiping roughly 70% off global prices by mid-April and leading to huge buildups in oil and fuel inventories worldwide.

“When you consider that oil demand in China – the first country impacted by the virus – had fallen by more than 40% in February – the degree to which it is snapping back offers reason for some optimism about economic and demand recovery trends in other markets such as Europe and North America,” said Burkhard.

Benchmark oil prices have also bounced back as lockdown measures eased, with Brent futures LCOc1 rallying 50% and U.S. crude futures CLc1 over 90% since May 1.

While oil analysts agree that China’s demand is rebounding, estimates differ in terms of degree and duration.

Wood Mackenzie expects China’s oil consumption in the second half to grow 2.3% to 13.6 million barrels per day (bpd) from the same period last year, driven by increased transportation and industrial use.

“By the third quarter, China’s gasoline demand would have surpassed the same period last year by 3% to 3.5 million bpd,” the consultancy said, while diesel consumption could grow by 1.2% to 3.4 million bpd over the same period.

In contrast, the International Energy Agency (IEA) said in its May report that China’s demand will fall 5% on year to 13.2 million bpd in the second half.

Even so, there is a strong consensus that both gasoline and diesel use is expected to accelerate as more people and businesses boost movement.

“China has led the demand recovery path so far. Following this, other countries such as South Korea, Australia and Vietnam where the (virus) cases are broadly under check will see an improvement in petroleum demand,” FGE analyst Sri Paravaikkarasu said.

JBC Energy analyst Kostantsa Rangelova said Asia’s total refined product demand could rise to 34.3 million bpd in the second half, up from 31.6 million bpd in the first six months, but still about 1.5 million bpd lower from the same period a year ago, mainly because of the decline in jet fuel demand.

In India, the world’s No. 3 oil consumer, state refiners ramped up output in May as fuel sales recovered ahead of the lockdown lifting in June.

In Japan, the fourth-largest oil user, gasoline demand is expected to contract by 10% in October to December, but rebound strongly from the 27% contraction seen in April to June, refiner Cosmo Energy Holdings said.