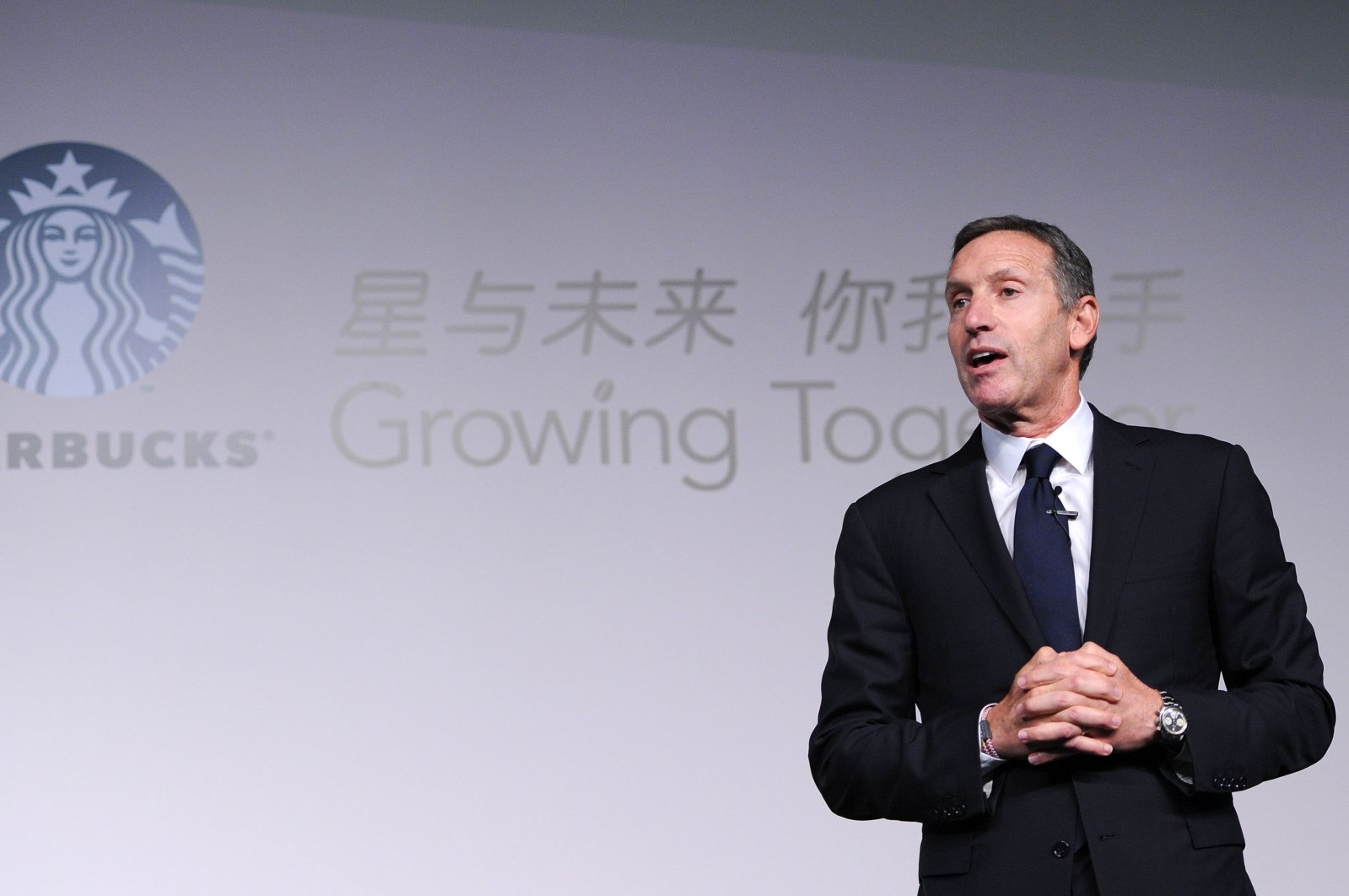 Xi, responding to an earlier message from Schultz, urged the multibillionaire to “continue to play an active role in promoting China-U.S. economic and trade cooperation,” the official Xinhua news agency said.

China will “provide a broader space for companies from all over the world, including Starbucks and other American companies, to develop in China,” Xi wrote in his letter.

It was not immediately clear why the letter was published by state media, but it comes as relations between the superpowers have reached a nadir with bitter disputes over trade, tech, security and rights.

Starbucks, a ubiquitous sight in major Chinese cities, says it has opened over 4,700 coffee shops across the country since 1999.

Schultz, who stepped down as chairperson of the chain in 2018 but retains an honorary title at the company, had previously congratulated Xi on China’s transition into “moderately prosperous society,” Xinhua said.

Beijing and Washington have also sparred over blame for the COVID-19 pandemic and China’s human rights record in Xinjiang and Hong Kong.

But China’s top diplomat Wang Yi has called for both sides to “restart the dialogue” and “rebuild mutual trust” with the incoming U.S. administration of president-elect Joe Biden.

Xi and Schultz previously met at a formal reception in Seattle during the Chinese leader’s state visit to the U.S. in 2015.