Chinese factory output slows down for 3rd straight month in May 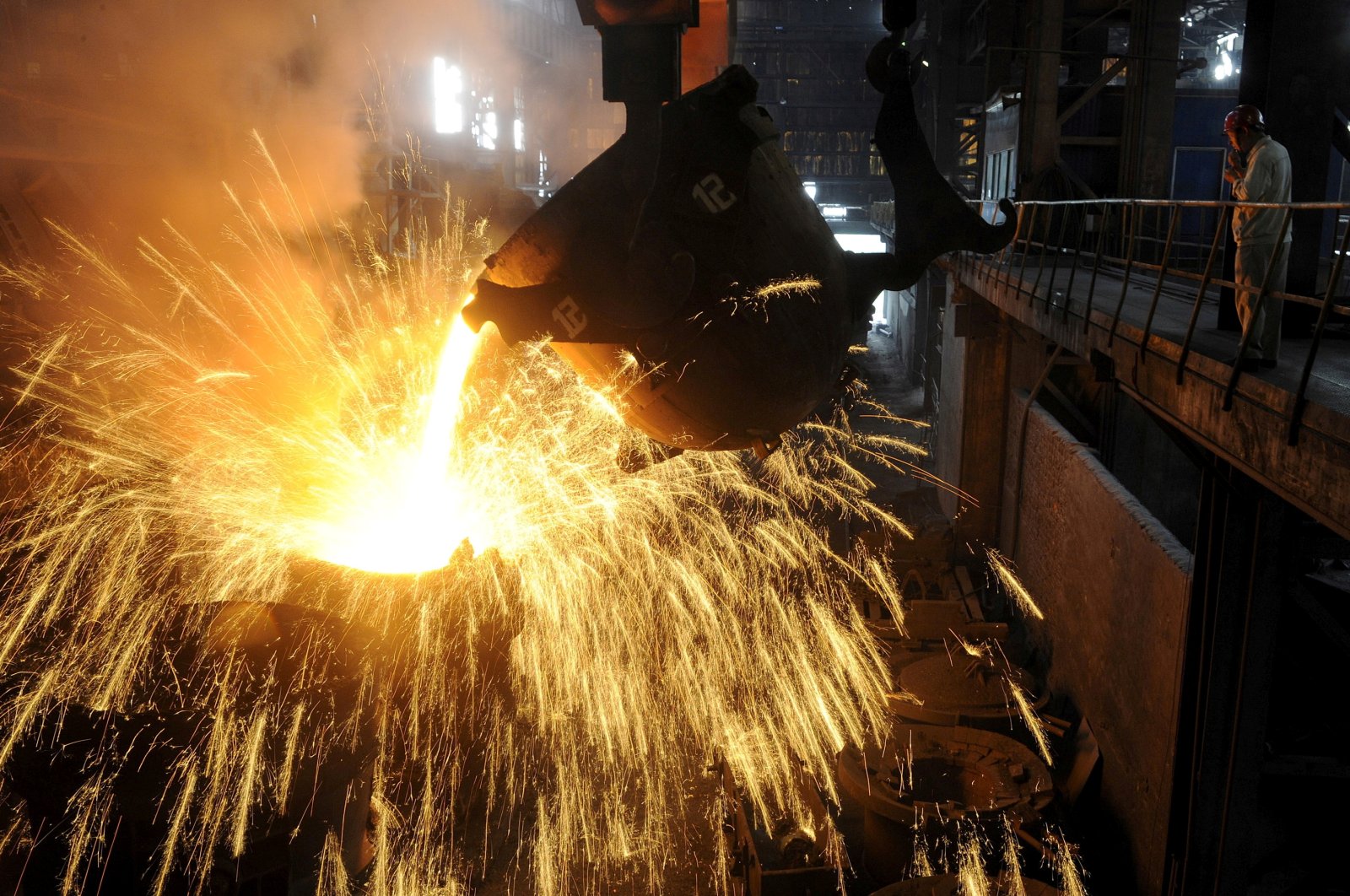 Chinese factory output growth slowed down in May for a third consecutive month as likely COVID-19-led disruptions in the Asian country’s southern export powerhouse of Guangdong weighed down on the supply chains and overall exports.

The Chinese economy has largely shaken off the gloom from the coronavirus-induced slump, but officials warn its recovery remains uneven amid challenges including rising raw material prices and global supply chain disruptions, especially a shortage of chips.

Industrial production grew 8.8% in May from a year ago, slower than the 9.8% uptick in April, National Bureau of Statistics data showed on Wednesday.

That missed a 9.0% on-year rise forecast by analysts from a Reuters poll.

"This is a normal cyclical slowdown after an economic recovery. In a nutshell, we can see the economic rebound is peaking," said Hao Zhou, senior EM economist Asia at Commerzbank.

"The extent of the slowdown in the second half is key. So far, it's still normal and there's still room for the fiscal policy to play a part later in the year."

Most analysts had expected some moderation in May output due to softer export orders, higher cost pressures for factories, production bottlenecks and tighter environmental restrictions on heavy industry. But they said China's underlying economic activity still appears quite solid, if somewhat uneven.

Outbreaks of COVID-19 in the Pearl River Delta since late May have brought some key ports to a standstill, economists at Nomura said in a note to clients, though it believes the current spate of infections can be contained and backlogs cleared in a relatively short period of time.

Retail sales rose 12.4% year-on-year in May, weaker than 13.6% growth expected by analysts and down from the 17.7% jump seen in April. Chinese consumer and business confidence has been picking up thanks to pent-up demand and quickening vaccine rollouts, which are also reviving domestic tourism.

Fixed asset investment increased 15.4% in the first five months from the same period a year earlier, versus a forecast 16.9% rise, slowing from January-April's 19.9% increase.

"The good news is that the labor market remains tight. We think there is no urgency for the government to switch its policy stance at this stage."

On a month-on-month basis, Capital Economics estimated industrial output growth was unchanged at 0.5%, the pace of investment spending eased slightly and retail sales picked up.

Notably, the two-year average growth in manufacturing investment turned positive in May.

Earlier data for May painted a somewhat mixed picture, with export growth easing but imports picking up, fueled by surging demand and prices for raw materials.

Bank lending unexpectedly rose in May but broader credit growth continued to slow, a trend analysts said could start to weigh on activity in the second half of the year.