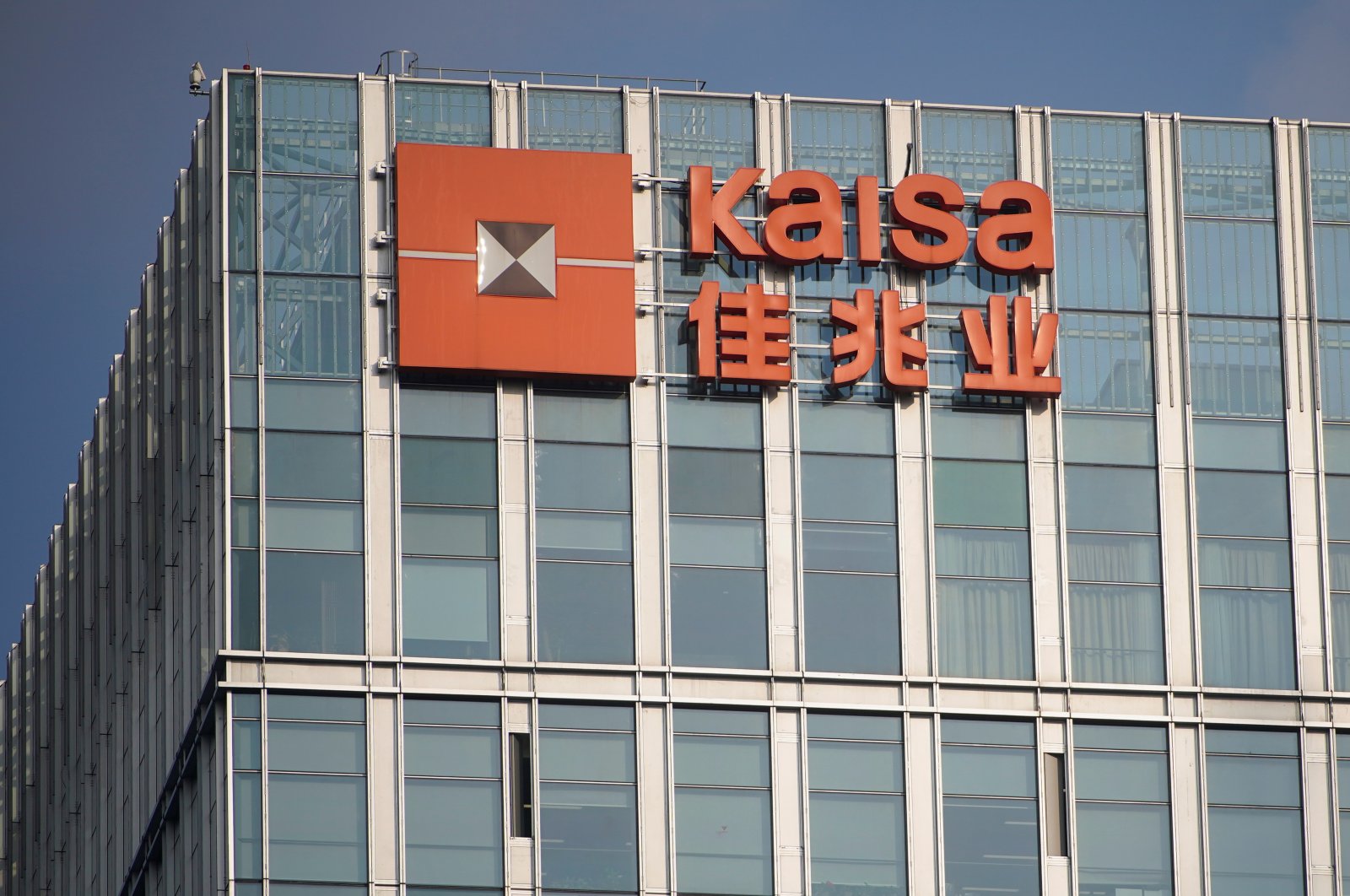 China’s largest holder of offshore debt among developers after Evergrande Group did not repay $400 million of bonds that matured on Tuesday, triggering cross-default provision on all its offshore bonds and prompting a downgrade to “restricted default” by Fitch Ratings.

The company has started work on restructuring its offshore debt worth $12 billion, a source with direct knowledge of the matter told Reuters on Thursday, after missing the bond payment deadline.

Its restructuring will be among the biggest in China, even as uncertainty continues about the fate of Evergrande’s missed bond coupon payments this week that would trigger cross-default on its roughly $19 billion of international bonds, with possible ramifications on China's economy and beyond.

Evergrande, which has over $300 billion in liabilities and is at the heart of a property crisis in China, has not announced if the bonds have formally defaulted, but said last week that it planned to forge ahead with a restructuring of its debt.

Kaisa, which has not said if it has formally defaulted, is expected to soon sign a non-disclosure agreement (NDA) with Lazard, the adviser of a group of bondholders, the source and another person said. The NDA will lay the groundwork for further discussion on forbearance and financing solutions.

The bondholders hold over 25% of Kaisa's $12 billion offshore bonds.

Formal discussions on forbearance and financing plan could commence once the NDA is in place, the people said, who declined to be named as the talks are confidential.

But an agreement is unlikely in the next few weeks as the talks are still at an early stage, the first source said.

Kaisa said it was open to talks on forbearance.

The group of Kaisa offshore bondholders, who say they own 50% of the notes that were due on Dec. 7, sent the company draft terms of forbearance late on Monday.

The group previously offered $2 billion in fresh debt to help Kaisa repay its onshore and offshore debts, sources have said. Other financing ideas are also on the table.

Kaisa is also in talks with another bondholder group, the first person said.

As cross defaults have been triggered, Kaisa's $12 billion bonds would become immediately due and payable if holders of at least 25% of the aggregate amount declare so, Fitch said.

Kaisa's default came after it failed last week to secure the minimum 95% approval needed from offshore bondholders to exchange the bonds that were due Dec. 7 for new notes due June 6, 2023 at the same interest rate.

Trading in Kaisa's shares, which have lost 75% this year, was suspended on Wednesday.

Evergrande's stock has plunged 88% this year amid the debt crisis, which has fuelled worries about a broader contagion and prompted officials to offer assurances that a fallout can be contained.