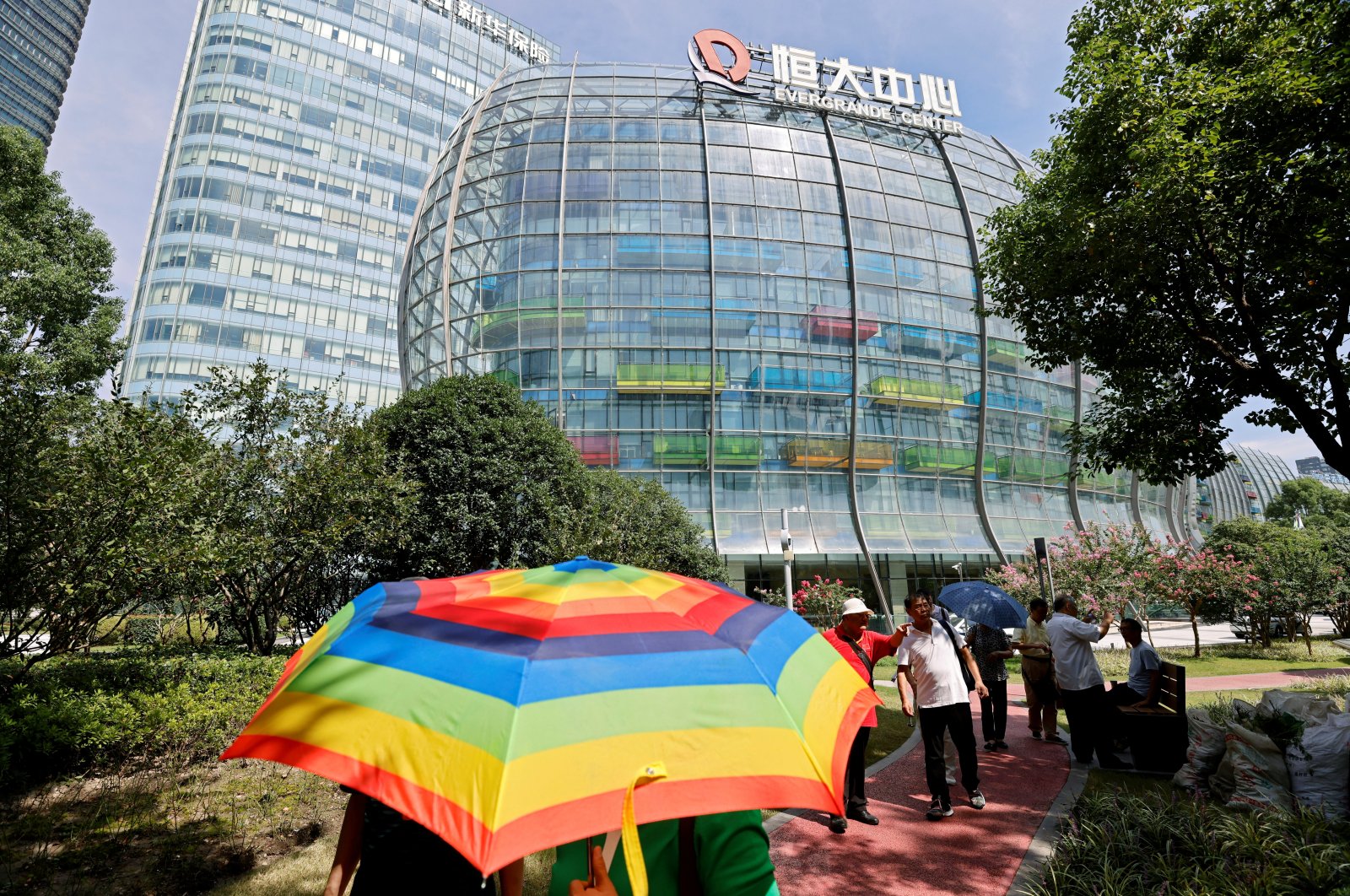 China Evergrande Group’s shares hit a record low on Wednesday after a missed debt payment deadline put the developer at risk of becoming the country’s biggest defaulter, even as hopes of a managed debt restructuring calmed fears of a messy collapse.

So far, any Evergrande fallout has been broadly contained. With policymakers becoming more vocal and markets more familiar with the issue, market watchers have said that consequences of its troubles are less likely to be widely felt.

Failure by Evergrande to make $82.5 million in interest payments due Nov. 6 on some United States dollar bonds would trigger cross-default on its roughly $19 billion of international bonds, with possible ramifications on China's economy and beyond.

While the 30-day grace period is over, Evergrande has not announced if the bonds have formally defaulted.

"Without the official announcement, the market will want to wait and see and not give up yet; otherwise, Evergrande's share and bond prices should have tumbled a lot more," said Steven Leung, director of UOB Kay Hian in Hong Kong.

"The market also wants to wait and see what can be done with the local government stepping in now," Leung added, referring to the move by Evergrande's home province to help contain the risk.

Evergrande was once China's top property developer, with more than 1,300 real estate projects. With $300 billion of liabilities, it is now at the heart of a property crisis in China this year that has crushed almost a dozen smaller firms.

Trading in shares of Kaisa suspended

Trading in shares of embattled smaller peer Kaisa Group Holdings was suspended on Wednesday after a source with direct knowledge of the matter said it was unlikely to meet its $400 million offshore debt deadline on Tuesday.

Kaisa, China's largest holder of offshore debt among developers after Evergrande, had not repaid the 6.5% bond by the end of Asia business hours, the person said, which could push the notes into technical default, triggering cross defaults on its offshore bonds totaling nearly $12 billion.

Bondholders owning over 50% of the notes in question sent the company draft terms of forbearance late on Monday, a source previously told Reuters.

Even in the case of a technical default, Kaisa and offshore bondholders would continue the discussions, two sources with knowledge of the matter said.

Evergrande's shares, which have given up more than 20% this month, were down 6% in the afternoon at HK$1.72 – the lowest since their November 2009 debut. The broader market was steady.

Its notes due last month, one of two tranches with a coupon payment deadline that passed on Monday, traded at 18.6 cents on the dollar, Duration Finance data showed, versus 18.8 from the close of Asia hours on Tuesday.

The government has repeatedly said Evergrande's problems can be contained and moves to boost liquidity in the banking sector along with the firm's plans to forge ahead with a restructuring of its overseas debt have helped reassure global investors.

The provincial government of Guandong, where Evergrande is based, stepped in last week to help manage the fallout, reinforcing the view that its failure would be managed.