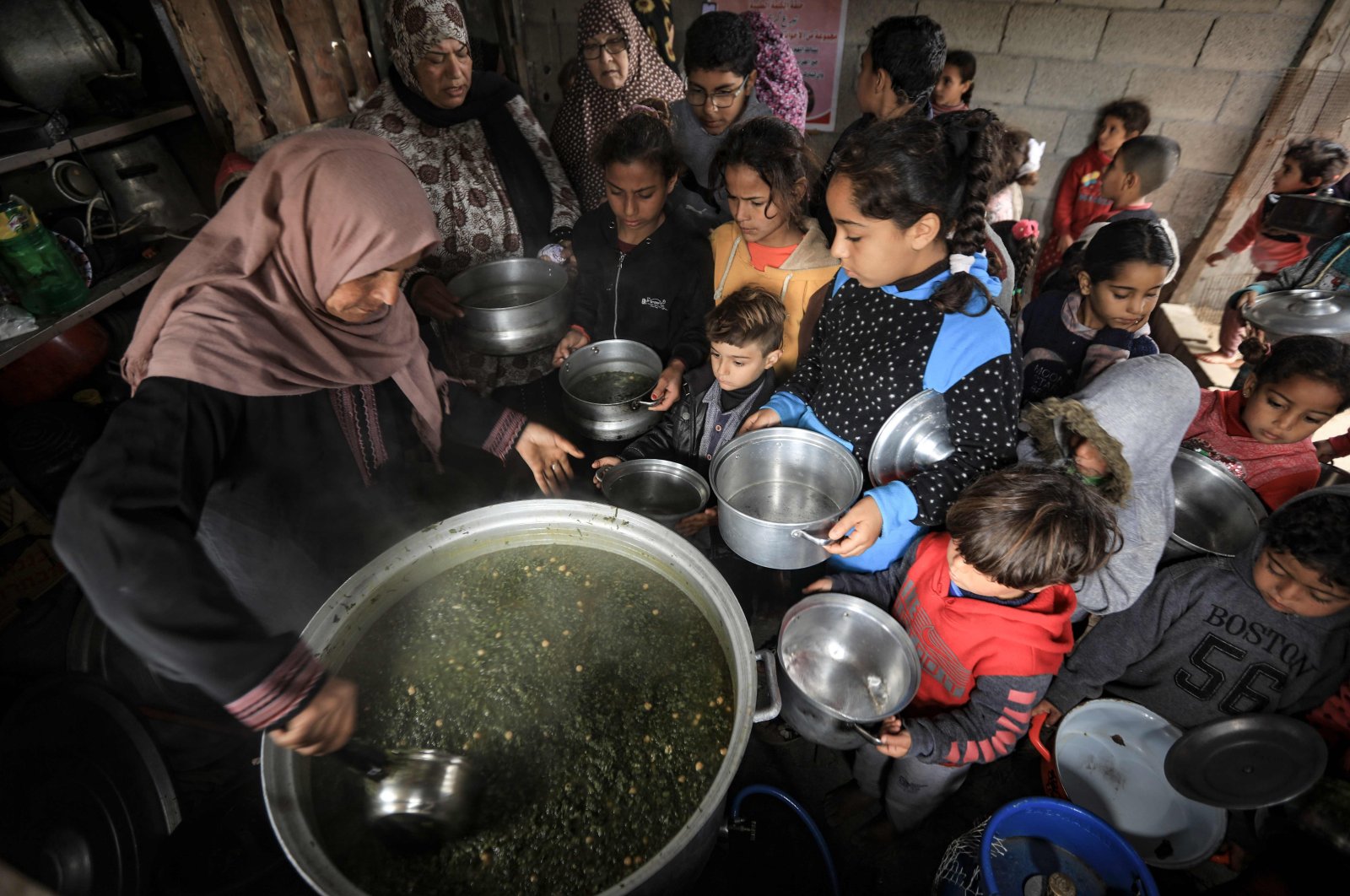 Poverty across the globe will be exacerbated by climate change, a Turkish academic said Friday.

Nesrin Algan, a professor at the faculty of political sciences at Ankara University, in her online presentation on climate justice, said that problems caused by climate change affect the whole world both socially and economically.

"Weather events related to climate change cause great damage to the economy. In the U.S. alone, 241 extreme weather events since 1980 caused $1.6 trillion in damage," she added.

Algan said climate change will deepen existing poverty and inequality, while the poorest countries will be affected the most.

"Failure of governments to stick to the Paris Climate Agreement will increase the economic impact of climate change. Due to climate change, people will be deprived of basic human rights such as life, nutrition, shelter and water."

She emphasized that between 2030 and 2050, some 100 million people per year will be negatively affected by climate change.